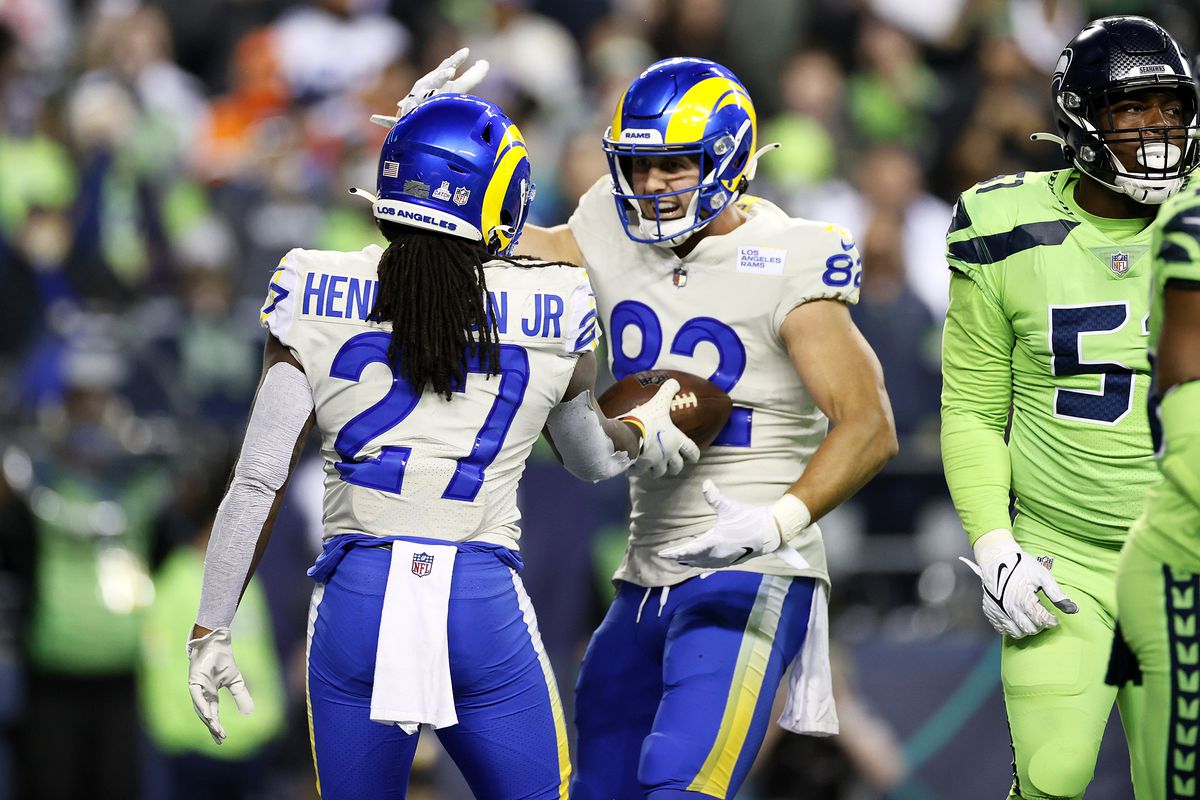 The Los Angeles Rams defeated the Seattle Seahawks at Lumen Field, 26-17. Joe Buck and Troy Aikman were on the call, with sideline reporters Erin Andrews and Kristina Pink as well as rules analyst Mike Pereira.

Buck and Aikman were as sharp as ever. Aikman is arguably the best analyst in the league at diagramming plays and matchups. Both Andrews and Pink provided effective sideline reports, and Pereira was involved with a wild sequence on a Seattle punt.

Here are my ten observations:

Buck and Aikman will call the New York Giants-Dallas Cowboys game on Sunday as part of Fox’ “America’s Game of the Week” coverage (4:25ET in most markets). Of note, Buck will not begin his MLB postseason assignment until Friday, October 15th, the start date of the ALCS.