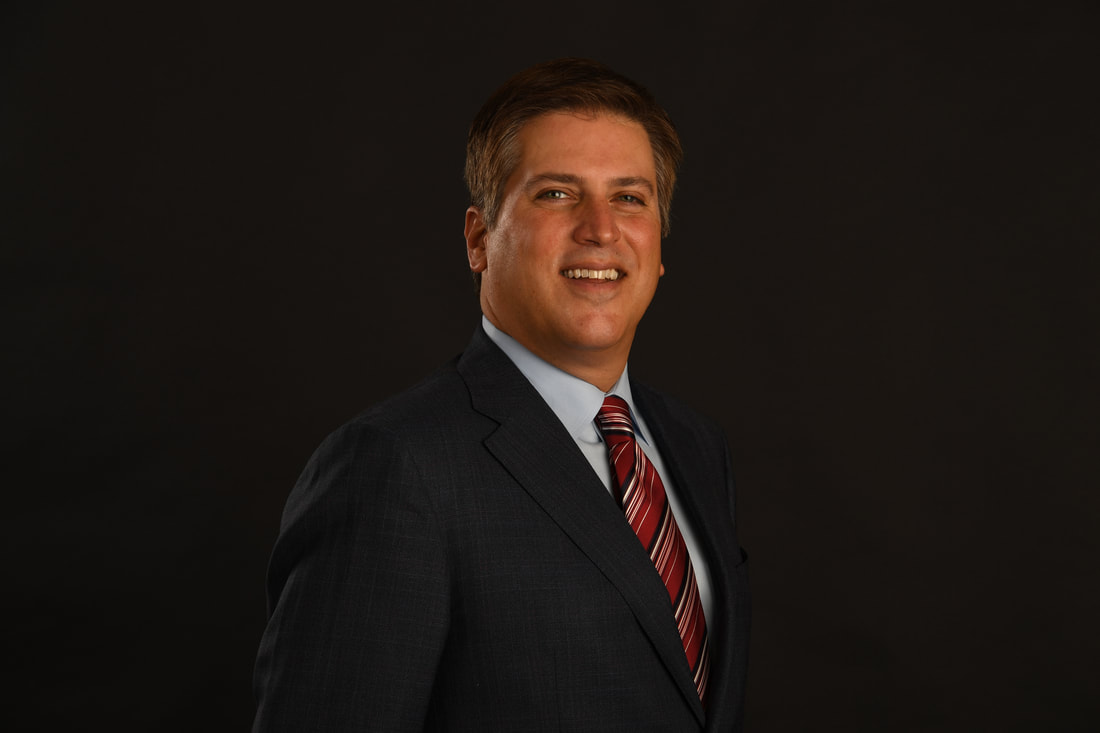 Levy
And when Sinatra added, “I want to wake up in a city that never sleeps.” he could have added, “Like Levy.” One night Steve’s on SportsCenter, the next night he’s covering a college football game and a night later he’s on the set kibitzing with Barry Melrose.

Levy worked at WFAN in New York in the late 80s when the station was an embryo. He  then established himself on the television screen at New York’s Channel 2 and MSG Network.

While it’s impossible to gauge stomachs and read nerves off a television set, the fans’ sense is that Levy brings an easygoing, jovial manner to the screen, one that cogently suggests sports are about fun and games; so let’s relax, sit back and be entertained. And because he’s often seen on the late  SportsCenter, his insouciant delivery  lightens viewers’ daily burden before they call it a night. Heck, sports aren’t life and death.

Steve brings a number of critical elements to the ESPN microphone and camera. He’s well versed in many sports, he wears a genuine  smile, his voice is immediately identifiable and he’s an iron man.

During hockey season, Levy and Melrose are almost interchangeable, compatibly comfortable on the set, friends off the set and symbiotically good-humored. No matter Melrose’s outrageous comment, Levy maintains his equanimity. He’s rarely rattled by anything the former NHL coach spews. It’s a fun watch.

I first interacted with Steve Levy in the late 1980s when I was running MSG Radio and Marv Albert, the Rangers’ announcer at the time had so many national and local conflicts  that he couldn’t make most of the schedule. Levy submitted his audition tape. I might still have it somewhere. He didn’t get the gig, yet I would say he’s done pretty well for himself. (If memory serves me, it might have been Doc Emrick who got the job at the time.)

Steve and I covered some widespread ground in our Q&A which I trust you’ll enjoy.

Who hired you at ESPN and what did you say at the interview to get the job?

It was 1993, a long time ago, but I remember sitting in Al Jaffe’s office. Then, both Al and John Walsh (ESPN’s Executive Vice President) took me to lunch. I didn’t really interview for the job, Al made it clear that he was familiar with my work at WFAN Radio, MSG TV and WCBS-TV. They called my agent (the late Steve Lefkowitz) and made me an offer. One of the many advantages of working in the NYC market was that Bristol can see and hear your work every day. It’s because of it that Jaffe said I didn’t have to take his legendary oral exam. Good thing too, I could’ve never passed it. (Editor: Back then Jaffe could ask some pretty granular questions.) Six months after I turned down the first offer, they came back with a better offer…My agent said they won’t come back a third time.  Still, l went back to WCBS-TV begging them for a full-time gig and they said I was too young, so I packed for Bristol. Best move I ever made – not even close.

We know you love hockey. Carolina broadcaster Chuck Kaiton told me that he wishes the game hadn’t changed as much as it has. To quote him, “No one is handling the puck anymore. They like to one-touch it and move it.” He says there’s a lot of clustering in front of the net, making it more difficult to call the action from high above the ice. What are your thoughts?

I also wish it hadn’t changed as much but for different reasons – not politically correct – but I loved the fights – still do. But I believe in the next 10 years fighting will disappear completely and I understand why. Instead of getting 5 minutes, you’ll be given a game misconduct and gone. I love the speed and skill of the current game but I miss the physical aspect and courage that was required to play. The rivalries used to be better. I’d also like to see the #1 seed play the #16 seed in the first round of the playoffs and so on. It’s the only way to get a Penguins/Caps cup final etc. And lastly, I’ve been begging anyone who will listen. Go back to the home team wearing white uniforms!

The best hockey announcer you ever heard?

You asked – “that I ever heard” – and it was forever ago – but Marv Albert, Rangers Radio.

Everyone sings the praises of Doc Emrick. Do you think he talks too much on television? Is it more of a radio call?

Doc is the gold standard. My only concern broadcasting the World Cup a couple Septembers ago was that Mike Emrick was watching me and that made me nervous. Besides  – being among the giants in our industry, he is just about the nicest person on the planet. Tough to beat that combo.

Is Barry Melrose the same character off the set that he is on it? Can you share any of his humorous offbeat behavior off television?

He is the genuine article and a top-10 friend of mine in life. Quality human being with a tremendous moral compass who is so much more than just a “hockey guy.” He is incredibly well read, a history buff and doesn’t get enough credit for championing the sport here in the U.S. He belongs in some hall of fame. He has been the face/voice of hockey in the U.S. for 20+ years and he does it without his employer (ESPN) having the game rights. He does it in 3 minute SportsCenter segments which is much more difficult. He’s my guy.

Sam Rosen turned 70 recently. No one goes on forever. If the Rangers’ job opened, would you pursue it?

It must be a typo. Did you mean Sam just turned 50? Seriously, no one should want that job, you never want to be the man following “the man”…legendary voice of the club plus I’m still happiest – on-air in Bristol…I love my job at ESPN…

I didn’t grow up with it, so it’s just not the same, not sure it ever will be. I read everything I can get my hands on to be as prepared as possible for every college football Saturday but I would say it’s more work for me than others because of where I’m from. I did five straight years of college football the first time around – probably 15 years ago – then was asked to make a decision between studio and remote. I chose studio…Then 2 years ago- football was available again after Mike Tirico went to NBC and Sean McDonough to Monday Night Football. Now it’s my favorite assignment. The payoff at the end of a week of preparation is incredible. There is nothing like broadcasting a college football game in a packed stadium on a Saturday afternoon in a college town.

Guys define themselves for their strengths in the studio or play-by-play. You do both well. Which do you prefer?

I really love the mix – best of both worlds – like I always say, I’ve got the best gig at ESPN.

You made your mark on WFAN Radio in the Big Apple. If money wasn’t the issue, which would you prefer, television or radio?

TV was always my first choice, I went the radio route because I was told I looked too young out of college for anyone in a major market to put me on TV . I really didn’t want to leave NYC if I didn’t have to. I feel like I built my reputation on radio so that when people a few years later saw me on TV they weren’t in total shock and I had at least some credibility.

I sat behind Steve on a flight out of Hartford and he is truly a class dude. A military member was seated next to him and Steve went out of his way to engage and chat with the guy. I told him I enjoyed his work and he was super gracious.