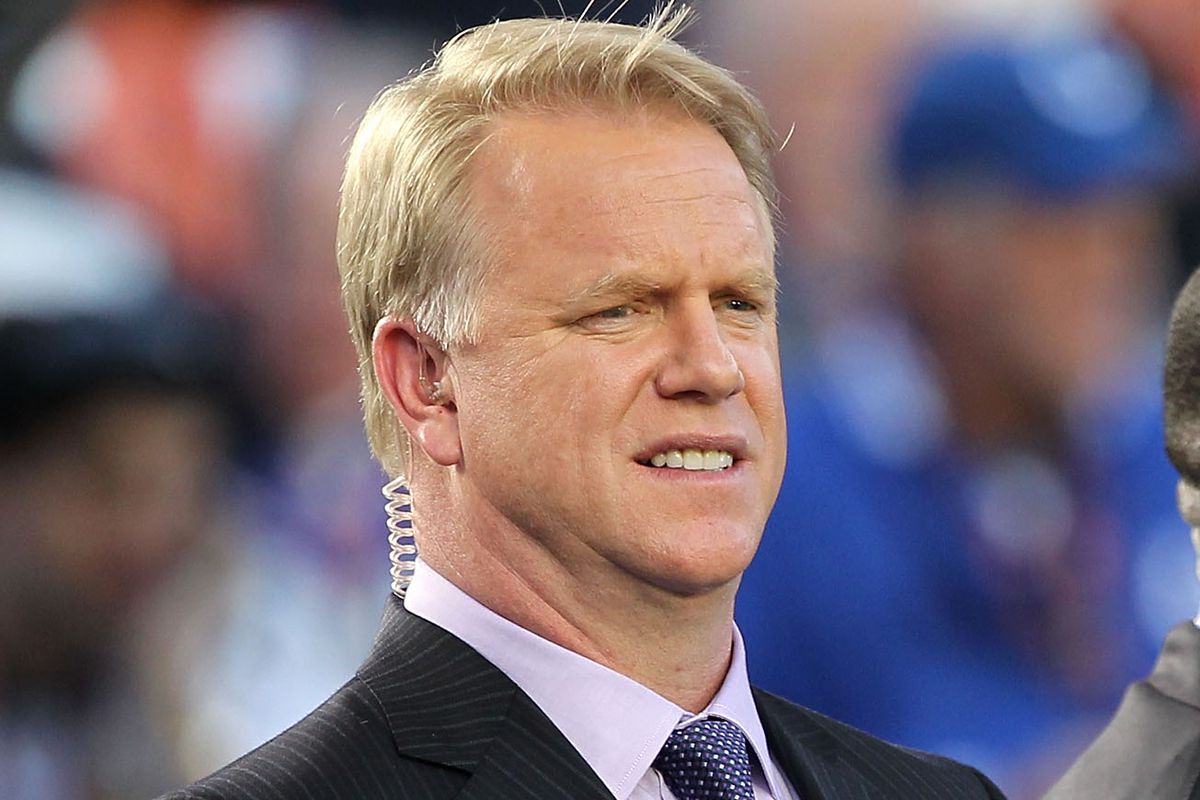 In addition to his work for CBS, Boomer Esiason co-hosts morning drive in New York on all-sports radio, WFAN

The local talkies are busy opining and doing so with vibrancy. The suspension of games hasn’t tempered their enthusiasm for the microphone.

A quick sweep across America. We sampled a cross section of sports talk in Chicago, Los Angeles, New York and San Francisco. This is what the talkies are addressing: 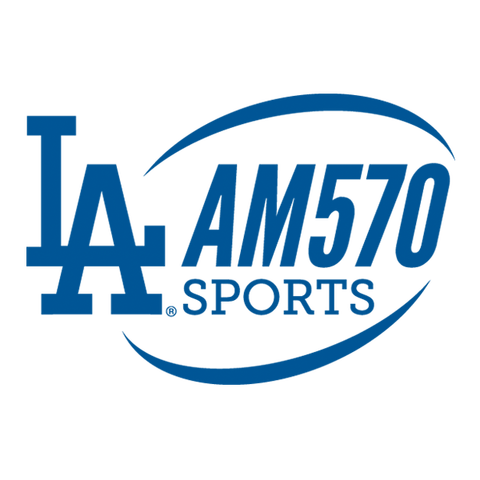