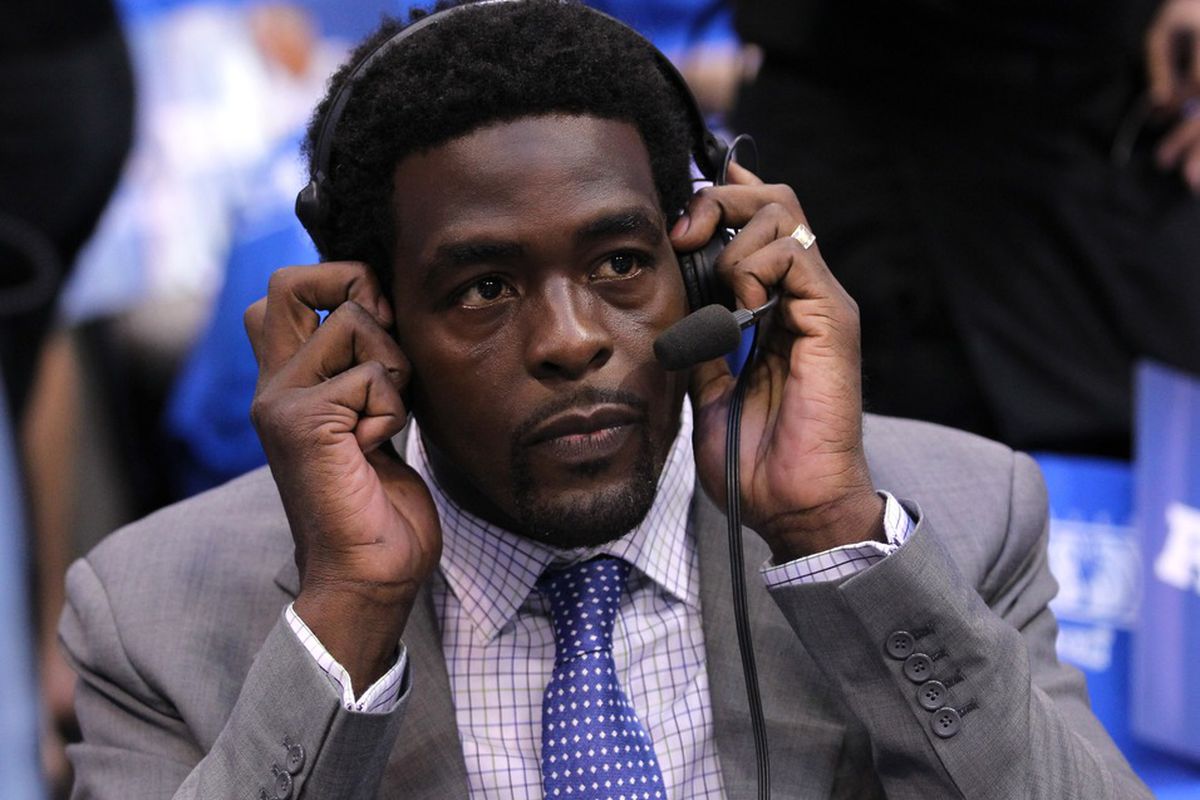 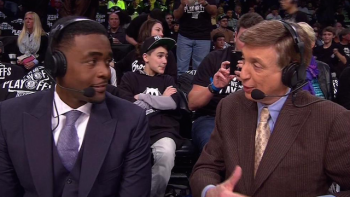 For those not familiar or too young, Chris Webber, 46, was the NBA’s overall, number one NBA pick in 1993. He played collegiately at the University of Michigan and is one of the school’s famous Fab Five. He was taken by the Orlando Magic in the draft but was traded immediately to the Golden State Warriors where he won Rookie of the Year. In his career, Webber played for five teams earning All-Star and All-NBA honors five times.

Webber and Marv Albert, 78, make up the TNT #A team. Albert is a winner of the Basketball Hall of Fame’s prestigious Gowdy Award that recognizes broadcast excellence. He is considered by many as the Voice of the NBA. Albert did his first NBA game 57 years ago this January.

To determine how well they do their jobs, I studied two of their recent broadcasts, 76ers at Celtics on December 12th and the Rockets at Clippers on December 19th.

On both occasions, audiences were fortunate to be treated to competitive games and big named personalities. The Sixers won in Boston, 115-109, and the Rockets were victorious on the road, 122-117. By osmosis, a good game overpowers a viewer’s experience and dwarfs the importance of the announcers’ performances.

Here are my observations:

Marv Albert and Chris Webber do a fine job of covering the game. Webber is especially good at anticipating and addressing issues that knowledgeable fans are likely thinking.

But it might behoove the production people and the talent to add a little more lighthearted humor, the kind of back and forth that make Turner’s Inside the NBA wildly popular. To the average fan, the game coverage can get a bit stale.

Webber and Albert may be the #A team for TNT, but they get a B+ for their performances in December.

Really interesting review. I haven’t watched the NBA in a while, but I have to wonder if Marv is being a bit cautious because all of the talk there had been about replacing him (he’s irreplaceable), and/or that he and Webber don’t have the rapport that he had with previous analysts where he had more fun with them?