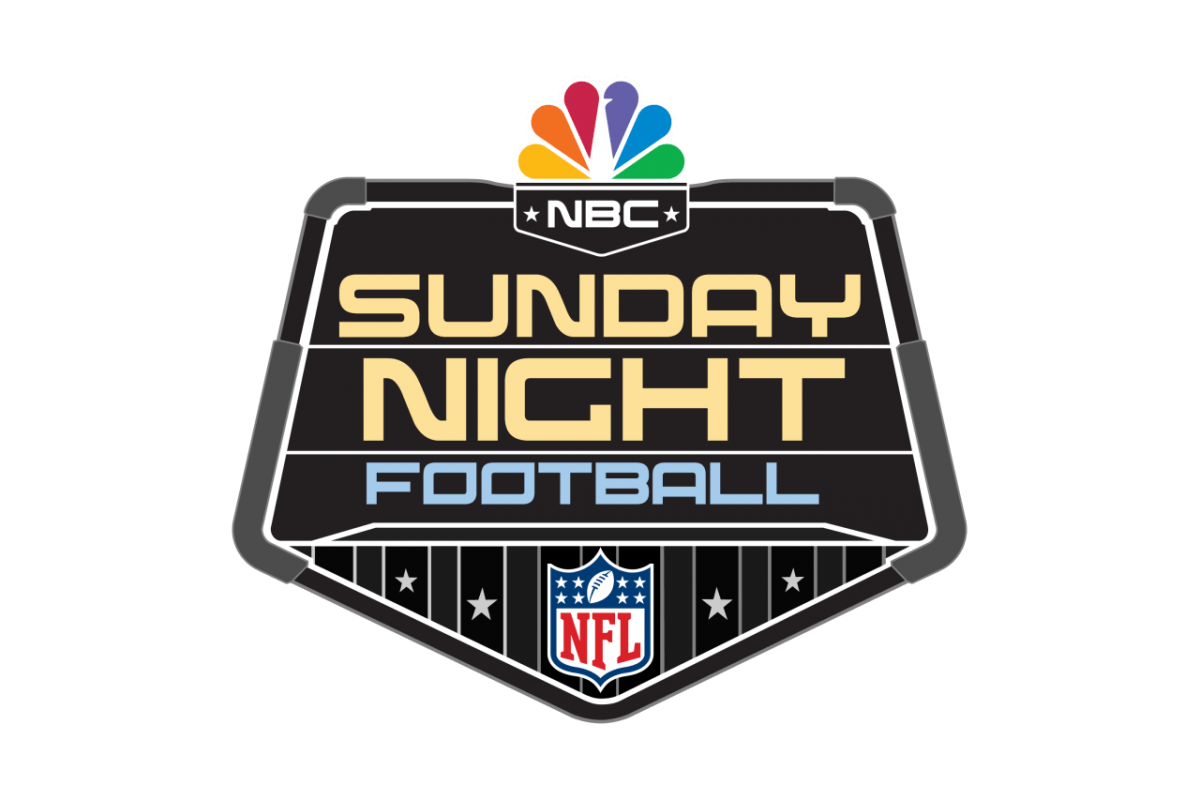 This will be NBC’s 15th season televising Sunday Night Football. Unlike any other season, it’s fluid  No one can guarantee where it’s headed.

NBC sounds prepared and this is what you can expect watching at home: