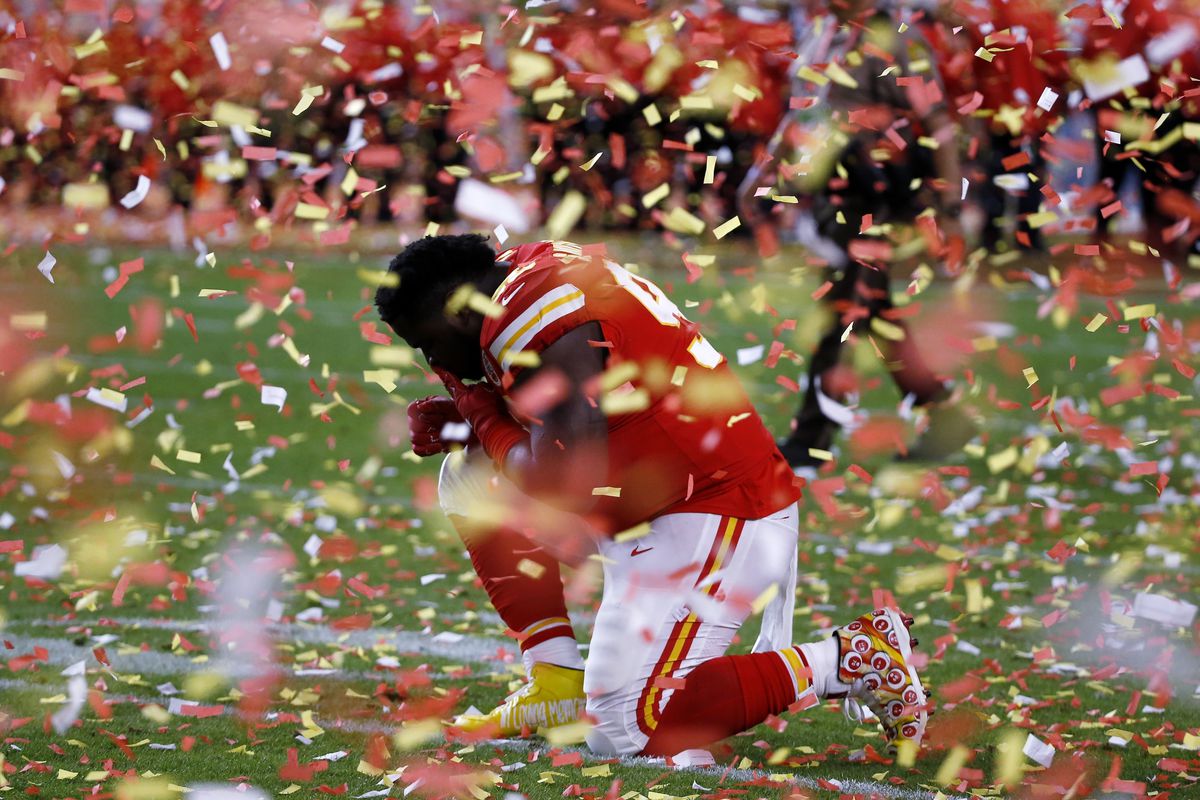 Last night’s Super Bowl telecast was wonderfully done by Fox. Under the aegis of Brad Zager for the first time, the production was first rate and almost absolutely perfect. The network gets an A for its coverage.

The Super Bowl broadcast is tricky for the talent. They have to please a mixed constituency, the fanatics and the casual. Yet Aikman and Buck did well walking that fine line.

Hardcore fans might have appreciated more depth of analysis from Aikman, something he generally provides. The two booth voices were cognizant of the fact that a Super Bowl telecast reaches both the football savvy and the novice. As such, for the most part, they didn’t engage in anything terribly sophisticated to deter the uninitiated.

The Super Bowl is always television’s most watched program of the year. Many tune in for new commercials and the extraneous like the halftime show. Many viewers are listening with half an ear at a party.

Nice job Brian! My only point of contention would be that even if it’s a mess, I kind of enjoy the chaos at the end of the Super Bowl (or the NBA Finals or the Final Four etc.). To me it just shows the players are human beings with real emotions and the networks just can’t stage how things are going to unfold…I think they do their best amid the chaos. Your observations about Aikman and Buck are spot on. It was an excellent telecast. Hope to see you continue on this path of success in your writing.