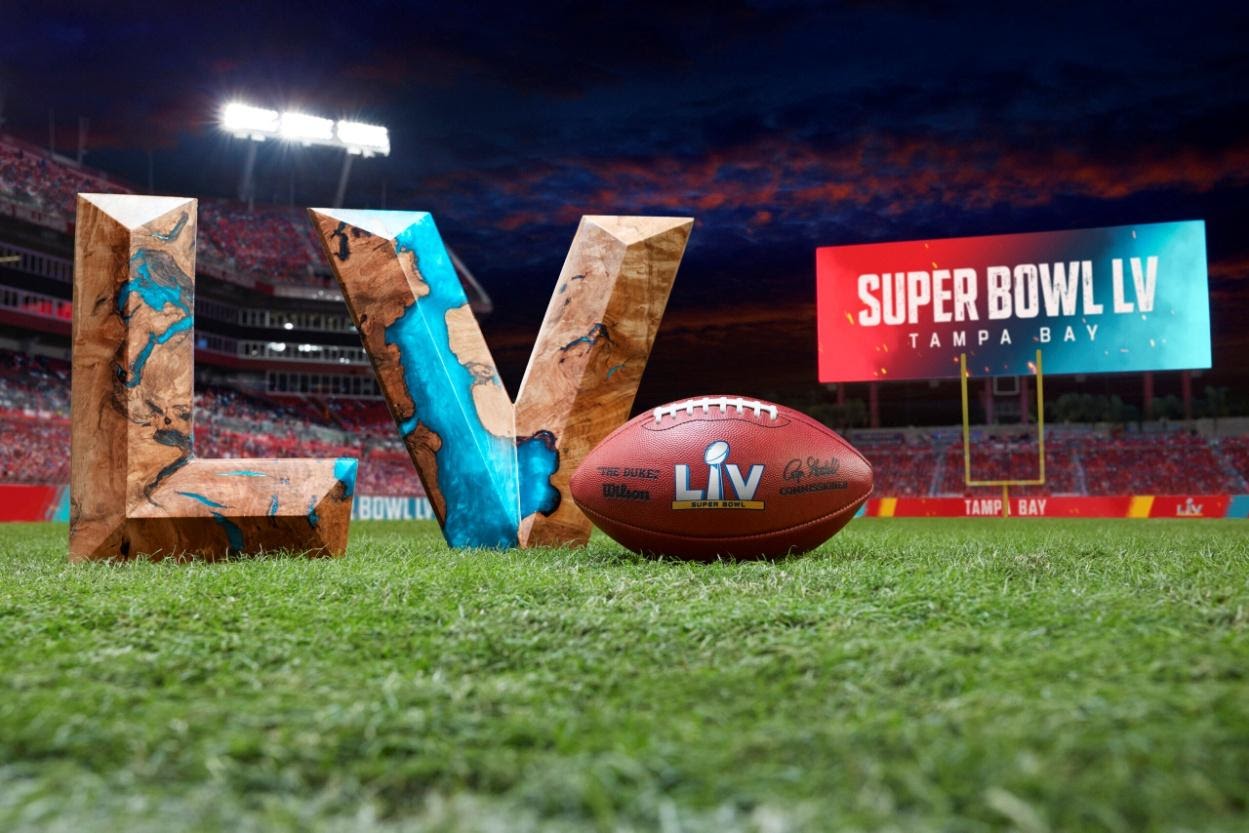 The anticipation and excitement are kicking in. Analysts, talkies, opinion mongers, reporters, and broadcasters have spent the last two weeks debating, dissecting and discussing the potential outcome of tomorrow’s Super Bowl. After journeying through a challenging and complicated season, the NFL and the country are pumped for the biggie in Tampa.

The NFL’s regular season has to go down as a success. League management had to tweak schedules here and there. Yet every game through 17 weeks was played. Considering how Covid has wreaked havoc with other sports, kudos to the NFL!

Now to the crowning moment. Many pundits project a thrilling game, headlined by the two multigeneration quarterbacks, Tom Brady of the Bucs, seeking his seventh title and the youngish Patrick Mahomes who’ll be pursuing back-to-back wins.

The latest spread is Kansas City at -3.0.

We canvassed social media, blogs, broadcasts and websites. Here’s what the so-called media prognosticators are projecting:

Skip Bayless (@RealSkipBayless, FOX) The unpredictable voice and former writer proclaimed this on Undisputed Friday morning: “I’m picking Tom Brady to do it once more. We’re going to see another late, game winning drive in which Tom brings the Patriot Way to Tampa. But I see a defensive struggle on both sides: 23-20, Tampa Bay over Patrick Mahomes.”

Rich Eisen (@richeisen, NBC) “looooooves” Tom Brady, he announced during his show Thursday. But he’s betting against him. The face of the NFL Network is choosing Kansas City to win Super Bowl LV.

Doug Gottlieb (@GottliebShow, FOX) a basketballer by trade is selecting the Chiefs over the home team, the Bucs, in a 38-34 win.

Dan Graziano – @DanGrazianoESPN  Representing the minority of talkies this year, Graziano picked the underdog. He believes the Tampa Bay will cover the spread and make Tom Brady a champion again. Dan is “all in” with a predicted 35-31 victory.

Keyshawn Johnson (@keyshawn, ESPN) The former NFL wide receiver likes Kansas City to win by a bigger gap than most, 42-27.

Max Kellerman (@maxkellerman, ESPN) agrees with his ESPN co-host, Stephen A. Smith. He’s got the Chiefs winning “narrowly, probably in a comeback.”

Mina Kimes – @minakimes  ESPN’s Kimes picks the Chiefs to win the Super Bowl for a second straight year by a score of 31-27.

Dan Orlovsky (@danorlovsky7, ESPN) the former QB projects that the Chiefs will be victorious, a 30-27 win over the Bucs.

Laura Rutledge – @LauraRutledge  Rutledge, the female star of NFL Live, drew her daughter, Reese, into the matter of who’ll win. The toddler has some Lee Corso in her. She favors her winner by running down the hallway and selecting one of two helmets. No announcement yet. But the video tease is here. Mom predicts a KC win, 35-31.

Shannon Sharpe (@ShannonSharpe, FOX), Skip Bayless’ co-host on Undisputed disagreed with his colleague: “I’m taking the Chiefs and if they can protect Mahomes, they’ll get to the magic number which is 38. Mahomes will be spectacular and the Chiefs will become the first team in 16 years to win back-to-back. I’ve got the Chiefs 38-34.”

Stephen A. Smith– @stephenasmith  Never shy, Smith spent the last two weeks discussing the matchup on his ESPN show, First Take. After much deliberation with his co-host Max Kellerman, Smith went with the Chiefs,38-34.

Michael Strahan – @michaelstrahan Fox’ Michael Strahan, on an interview for TastingTable.com: “My heart says Tampa, but my head says KC.” Hall of Famer Mike is a two-time Super Bowl winner with the Giants and one of the league’s great defensive ends in his playing days.

Hannah Storm (@HannahStormESPN, ESPN), SportsCenter anchor, is one of many analysts picking the Chiefs. Her final score, 31-24.

Clay Travis (@ClayTravis, FOX) is expecting a riveting matchup and a 28-27 win for the Chiefs.

Dick Vitale – @dickiev  Vitale is an open book when it comes to his love for Tampa Bay sports fan. Dickie V lives on Florida’s West Coast. He sees the Bucs hoisting the Lombardi trophy up on Sunday night and showered with confetti. The ESPN icon comes up with a final score of 38-34.