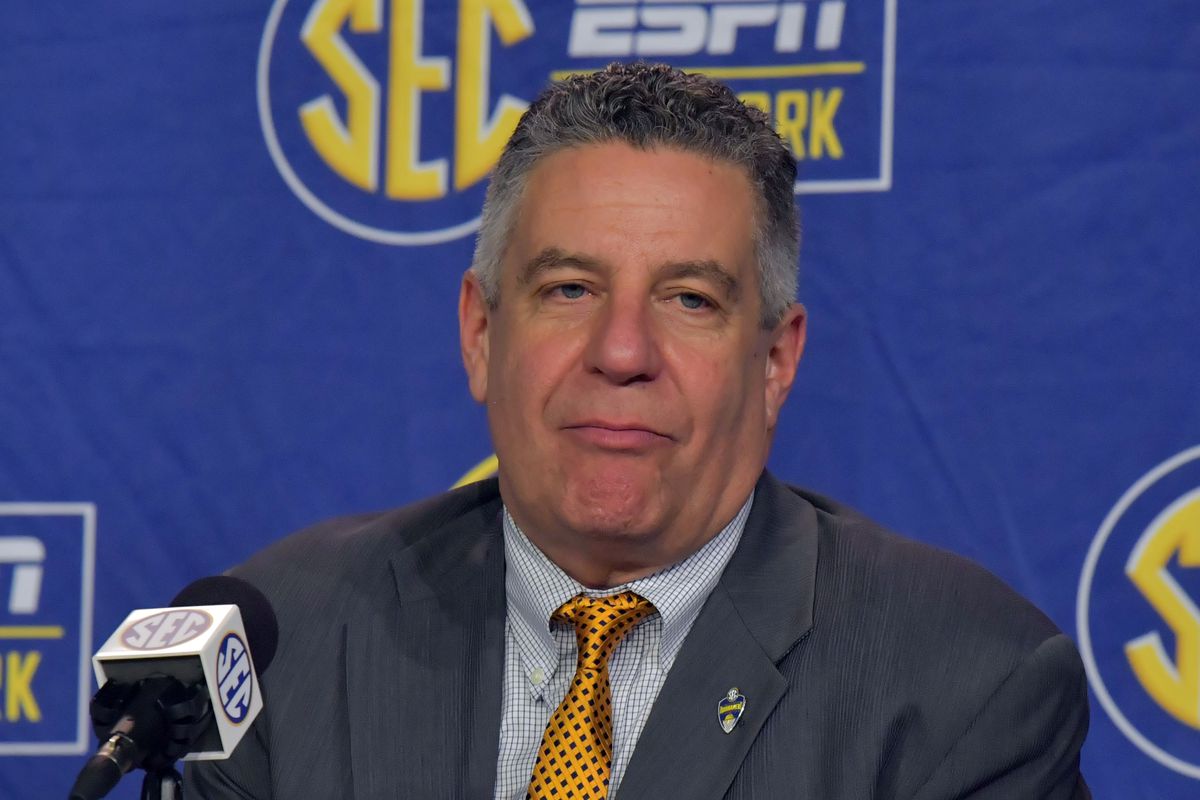 Another big weekend of college hoops. Jim Nantz’ A team will be in the nation’s capital where it will  have an all ACC matchup; Zion, Duke, and Virginia Tech. They’ll also have the lip-lashing Tom Izzo and the beleaguered LSU basketball program.

The animated Ian Eagle and the heady Jim Spanarkel will be following carnival barker Bruce Pearl, Charles Barkley’s newest best friend. The class act Roy Williams will be in house too. How about upstarts against tradition? It should make for lots of contrasting human interest angles. Ian will have Cal, a buddy from Nets days and the accomplished Kelvin Sampson of Houston who had his issues with the NCAA when he was at Indiana.

Tonight, the always pumped Kevin Harlan will shepherd his two on-air colleagues through Florida State and Gonzaga. Does basketball suddenly have a better future in Tallahassee than football? Mark Few is one of the best, but this weekend he has to keep his kids well behaved, not to wake up the tournament broadcasters in middle of the night. See Andrew Catalon in Salt Lake City. Then a good story representing two coaches who rose the ranks through junior colleges, Chris Beard at Texas Tech and John Beilein at Michigan.

Finally the understated Brian Anderson and the vastly underrated Chris Webber will watch Purdue and Tennessee. Rick Barnes has had success wherever he’s been. Will this be the year for Virginia or will Oregon’s Dana Altman get his way against the Cavs?

Enjoy. SiriusXM has all the games live too. Click SiriusXM logo to the right for times and channel numbers.