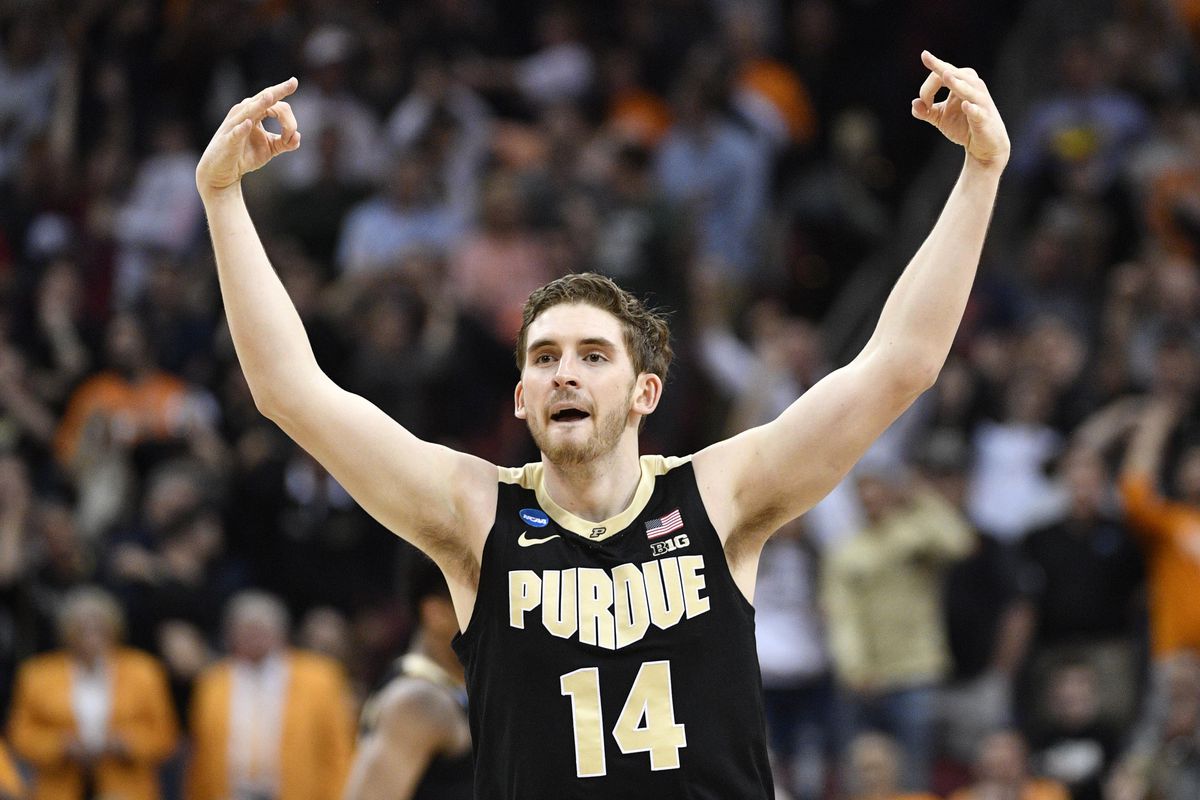 Never a dull moment in the NCAA Tournament and last night was no different!

In Anaheim, after an entertaining matchup between Florida State and Gonzaga, the CBS telecast was beset by a power outage in its production truck. It caused a brief delay in the start of game two between Texas Tech and Michigan. Apparently, the electrical power in the arena itself was fine.

Once the game did begin, the telecast proceeded with limitations, notably no audio from the site. For roughly the first five minutes of the game, the outage silenced the announce team of Kevin Harlan, Reggie Miller and Dan Bonner. During this stretch, the studio talent in New York assumed the role of  providing game coverage.

Once repairs were made at the remote, Harlan and team were back on air, soothingly assuring the audience that the telecast would proceed, albeit with limited production capabilities. Harlan underscored the fact that the outage was limited to the truck and that the building was lit, quipping that he, Dan and Reggie were not lit.

You might remember that Harlan broke with convention a couple years ago while doing a Monday night football game on network radio. When an inebriated fan ran onto the field, he graphically and grippingly called the chase by stadium security to snare the elusive intruder. The descriptive and entertaining audio went viral on social media. Historically, broadcasters avoid such coverage, not to dignify disruptive and unruly in-stadium incidents.

Harlan was wrong at least figuratively about the power not effecting the building. Michigan turned powerless by osmosis, scoring a glaringly low 16 points in the first half. Tech won 63-44.

The man on the rise continues to be Chris Webber. He has a natural fell for the game. Without forcing things, Webber is a natural teacher. Last night viewers might have learned what a “Lock and trail” is when running a pick and roll.  He never gets too complicated. When Tennessee’s exciting Admiral Schofield missed a difficult shot late while facing the basket. Webber chimed in passionately, “He should have backed in. Instead, he made a tough shot even tougher.”

On the final play of regulation in the pulsating Purdue-Tennessee game, Tennessee had an inbound with one tenth of a second to go in a tie game. Webber warned the defensive team not to foul before the ball  was put into play. It could have resulted in game winning free throws. Webber knows his stuff.

I also follow DII basketball so I checked out the national semi-finals. Saint Anselm played the number one team in the land, undefeated Northwest Missouri State in the first game of the doubleheader. It was on CBS Sports Network with Andrew Catalon and Steve Lappas. Yes, the DIs garnered the sports nation’s attention on Turner and mainstream CBS, although you’d never know it from the enthusiasm of the two voices calling the DII game.

Announcers sometimes rise to the importance of the event they’re covering  and to the potential size of their audiences. Mike Fratello was never short on material on Turner and the NBA Network but when he did Heat games on TV locally, I sometimes thought he just showed up and went through the motions.

Give Lappas an audience of one and he’ll enthusiastically talk basketball. When the focus was on Saint Anselm’s 33 year coach, Keith Dickson, Lappas said, “When I was coaching Truman High School in New York City, he came down to recruit a kid that he didn’t get. The kid went elsewhere. That was more than thirty years ago and he still talks to me!”

Lappas always make instructional points. Talking about Saint Anselm, “They don’t have a post-up guy. They need more spacing offensively.”  When a defensive man got beat, Lappas pointed out that yes, players must keep their eyes on the ball, but never at the expense of losing sight of their man. When the eventual winner Northwest Missouri State went on an overpowering run by cashing in on drives through the lane, Lappas wondered, “Saint Anselm has only two team fouls, why don’t they get more physical.”

The line of the night belonged to Reggie Miller who called referee Verne Harris, Verne Lundquist when a player argued with Harris over a call. It led Harlan to remind Reggie that if the player is having words with Verne Lundquist, there’s something wrong.

Reggie continues to do the heavy lifting with his analysis while working with Bonner who continues to provide shallow commentary and limited depth. Regurgitating stats or repeating what we just saw on the screen shouldn’t cut it on the national stage. Comments like: “A guy dribbled it once and shot it. That’s okay if it goes in.” Huh? “It’s a good idea to get the ball inside but that was almost a turnover.” Really?

Dana Jacobson had a nice profile of a gentleman in the Anaheim arena who had a perfect bracket, leading into the Sweet 16. The fellow is a neuropsychologist. The odds were like one in infinity.

Caught a bit last night on the NCAA Radio Network. Decent but loud and overbearing play-by-players.

Every time I listen, I’m more convinced that basketball analysts on radio are extraneous, superfluous and should be blown out. They get in the way of the game call. People who listen on radio want the score, the time remaining and an uninterrupted mellifluous  game description. The rest is boring, unnecessary and disruptive. The nature of the medium and the fluidity of the game make it impossible to graphically support any hefty strategic detail or deep insight.

Excuse me, but many who tune in while driving have a passing interest in the game and wouldn’t know a pick ‘n roll from an egg-roll.

Most of these garrulous analysts talk through plays and blight listeners’ experiences. Color commentators on radio should talk only when called upon by their play-by-play partner and when they do talk, should cover game patterns, stretches and momentum. Analyzing each play that people can’t see goes in one ear and out the other.

Frankly, I came within a heartbeat of tuning in Florida State’s galvanizing Gene Deckerhoff. His partner, Keith Jones, speaks when necessary and is never intrusive.

I think it was Red Barber who said that what made Paul Christman a great analyst when he worked with Curt Gowdy in the early 1960s was that Gowdy ran the show and Christman fit into it. As great as John Madden was–and I don’t think there ever has been a better analyst on any sport–he had a bad effect on sports television by convincing the suits that the analyst should be #1, leading to some real disasters (I give you the team of Jack Buck and Tim McCarver; Buck deserved better). Too often, it has influenced radio coverage to… Read more »