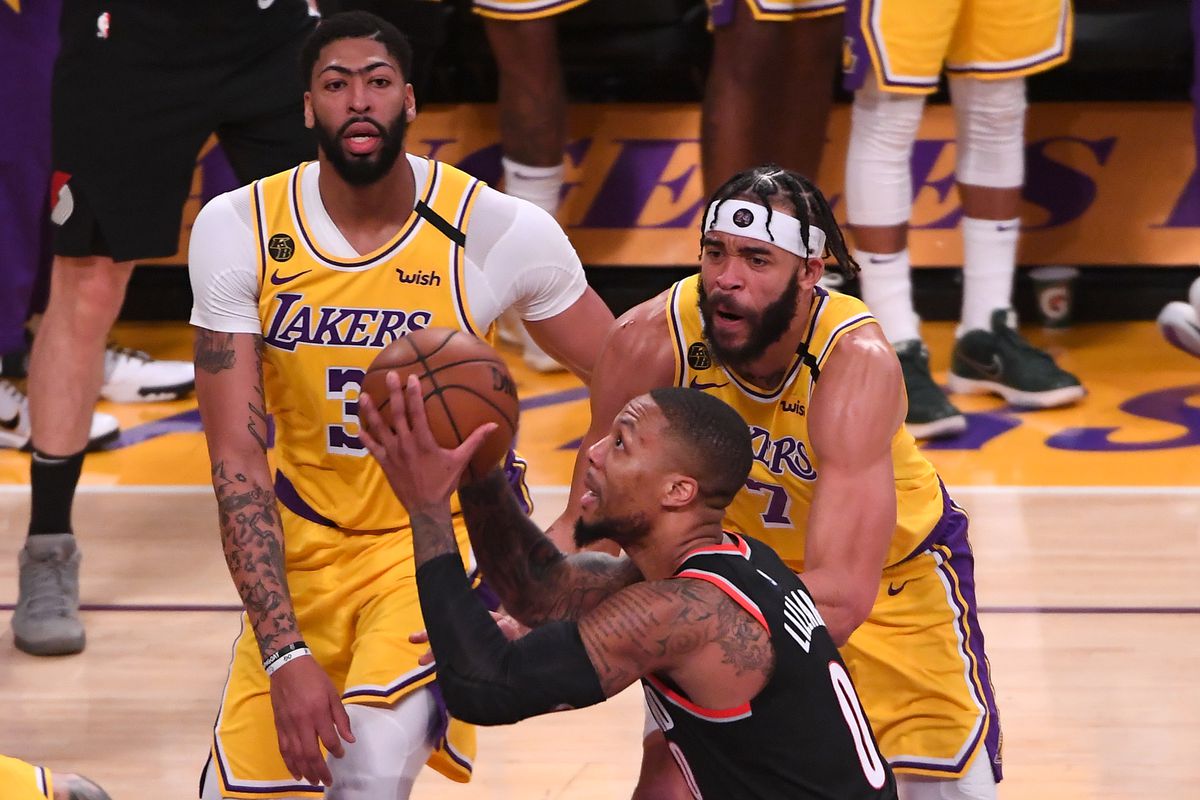 Will the Lakers' Anthony Davis, JaVale McGee (and of course LeBron) have an easy time with Damian Lillard and the Blazers if the teams meet in the first round?

What a week! From NFL players opting out of the 2020-21 season to the rise of COVID-19 cases in MLB and from exciting NBA Bubble action to questions about the future of collegiate athletics, social media was buzzing.

Which NBA Western Conference team will ultimately claim the 8th seed among a highly competitive group of teams? What happens if MLB coronavirus cases continue to surge? Which NFL team has the most skilled roster on paper and the best chance at a Super Bowl?

All these questions and others that sports aficionados ponder were covered by the talkies on Twitter. These are a summary of representative responses.

Ben Roethlisberger: “I’m very nervous. I haven’t spoken to you guys [the media] in so long. Forgive me if I take a minute to think about some of my answers.”

“LSU must be looked at as an elite team with the return of Javonte Smart, Darius Days, and Trendon Watford.”

“Marek Dolezaj of ‘Cuse has put on weight and that should help him be more of a factor on the interior.”

“Luka Garza returning to Iowa is huge. At the beginning of this upcoming season, he will be projected to be the player of the year.”

Dickie V is also ecstatic about the fact that Clemson and Notre Dame will be facing off in an ACC Football battle this season on November 7th.

“I’m not surprised Jonathan Isaac’s jersey sales are the second most in the NBA right now. He has become the symbol for players not kneeling during the anthem. The only difference between Jonathan Isaac and Colin Kaepernick: Jonathan won’t lose his career like Kap.”

Rachel Nichols (Host of The Jump on ESPN) – @Rachel_Nichols

Popovich: “I think it’s a great example for the country. Number 1, our leader [Adam Silver] had a vision, knew how to organize, did it efficiently, and the participants, unlike many of our citizens have been very disciplined about reaching their goal and coming together for a common purpose…”