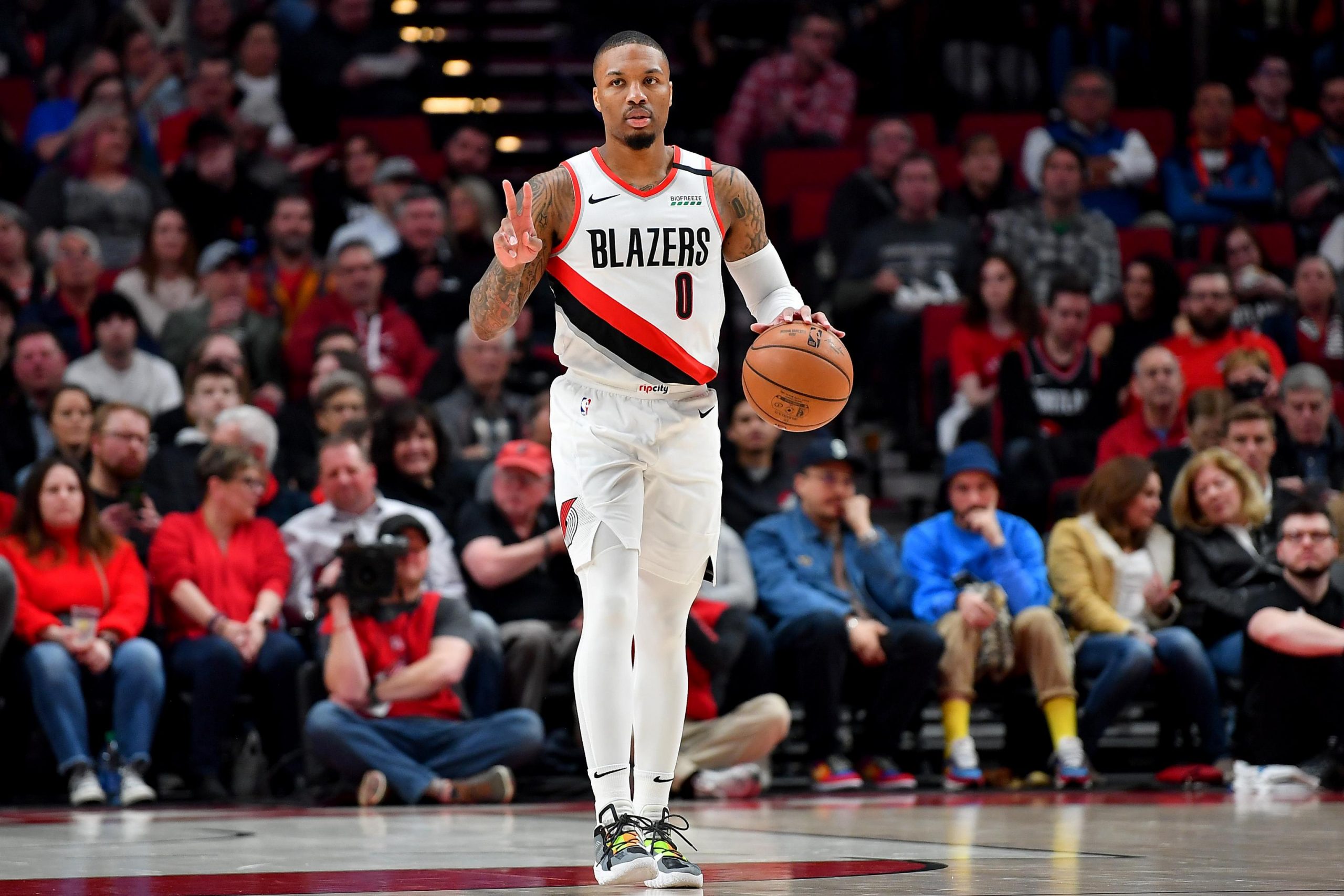 The Blazers' Damian Lillard at work

For most professional ball players, a combined total of 154 points in three consecutive games may seem like an unattainable accomplishment. Damian Lillard is a different breed. After dropping 51, 61, and 42 points within the NBA Bubble this week, Lillard’s Portland Trail Blazers clinched the critical eighth seed in a formidable Western Conference. It didn’t come easy for the Blazers who held on in a down-to-the-wire 134-133 victory over Caris LeVert’s Brooklyn Nets. The win sealed the deal. This upcoming weekend, the Blazers will tip off against the Memphis Grizzlies (ninth seed) in a set of play-in matchups to see who will move on, to the 16-team playoff. Portland needs to win only one game, while Memphis has the tough task of having to beat Portland twice for a playoff berth.

With the Big Ten and Pac-12 pulling the plug on the fall football season, decisions for the other Power 5 Conferences are looming. MLB COVID-19 cases continue to increase, and the NFL season is just a few weeks away. The league is not holding any pre-season games this year.

What were the talkies up to this week? Here’s the social media scoop:

“I get Ohio State Football fans being upset. The only real national title contender that lost its season. But if there is any consolation, any small comfort, here it is – every other conference will bail within a short period of time. They just don’t know it yet.”