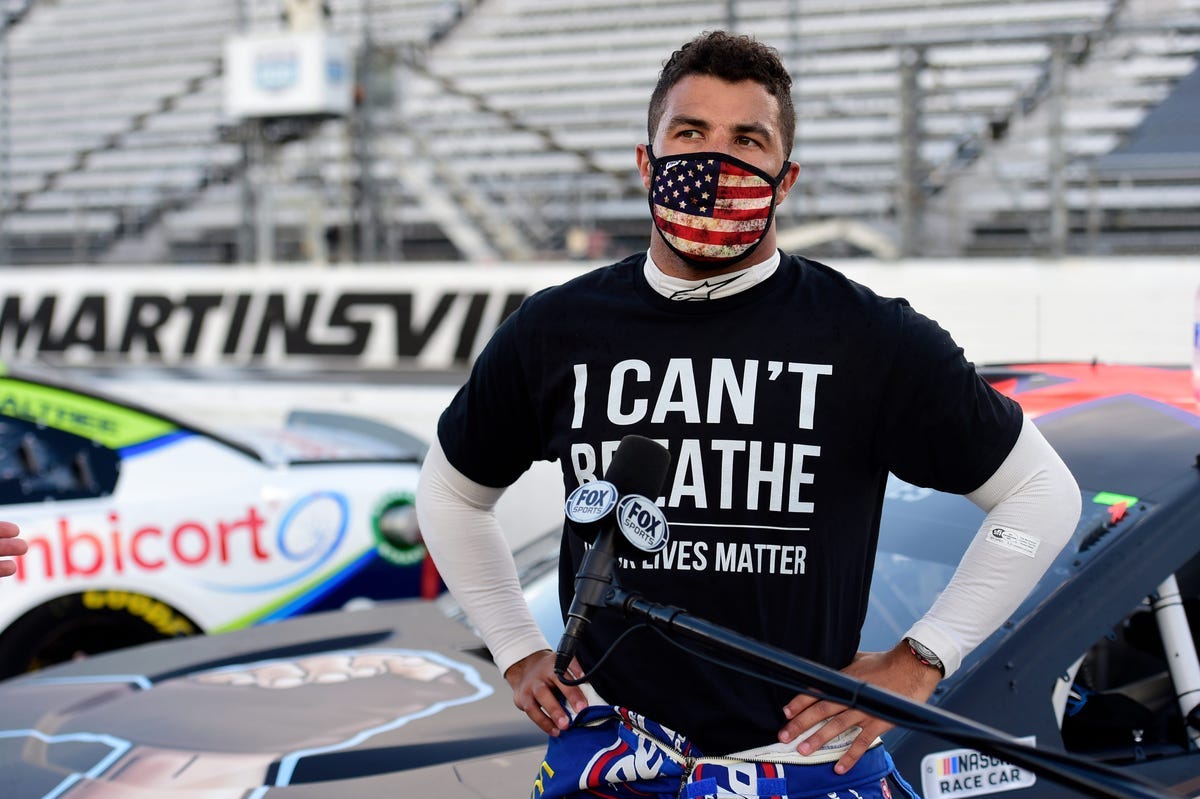 Sports enthusiasts should be on the edge of their seats. Despite a recent wave of COVID-19 spreading across states, such as Florida, Texas, and Arizona, NBA, MLB, NHL, and MLS seasons are set to resume in the next few weeks.

This past week was filled with ups and downs. The ESPY Awards on Sunday, June 21st, were inspiring and motivating and a great way to kick off the week. But on a sad note, the country was taken by shock when a noose was found in NASCAR driver Bubba Wallace’s garage before his race at Talladega. Thankfully, an FBI investigation revealed Wallace was not the victim of a hate crime. Watching NASCAR racers and fans unite was a sight to remember and emphasized the fact that even in times of hardship, individuals have what is necessary to embrace and to support one another. Celebrated gymnast Mary Lou Retton once claimed, “A trophy carries dust; memories last forever.” No one will remember who won the 2020 Talladega race. What people will look back at is the way in which racers and fans came together to find strength in one another during times of need.

Remarkable show of love and support for Bubba Wallace whose interview was amazing.”

Stephen A. on Jerry Jones: “If you can’t speak up now, I don’t ever want to hear from Jerry again.”

Ryan Blaney: “We’re all in this together…it goes away from a competitive and sports standpoint. That’s just humanity, and caring for your fellow human being.”

“The racists keep clinging desperately to symbols of the past, born of hate and slavery, passed down by generations of parents teaching children. But now so many Americans of their same color have been awakened and are saying, “NO! ENOUGH!” Now they are a dying breed.”

“60 games means more urgency for every game…We’re getting changes the sport needs.”