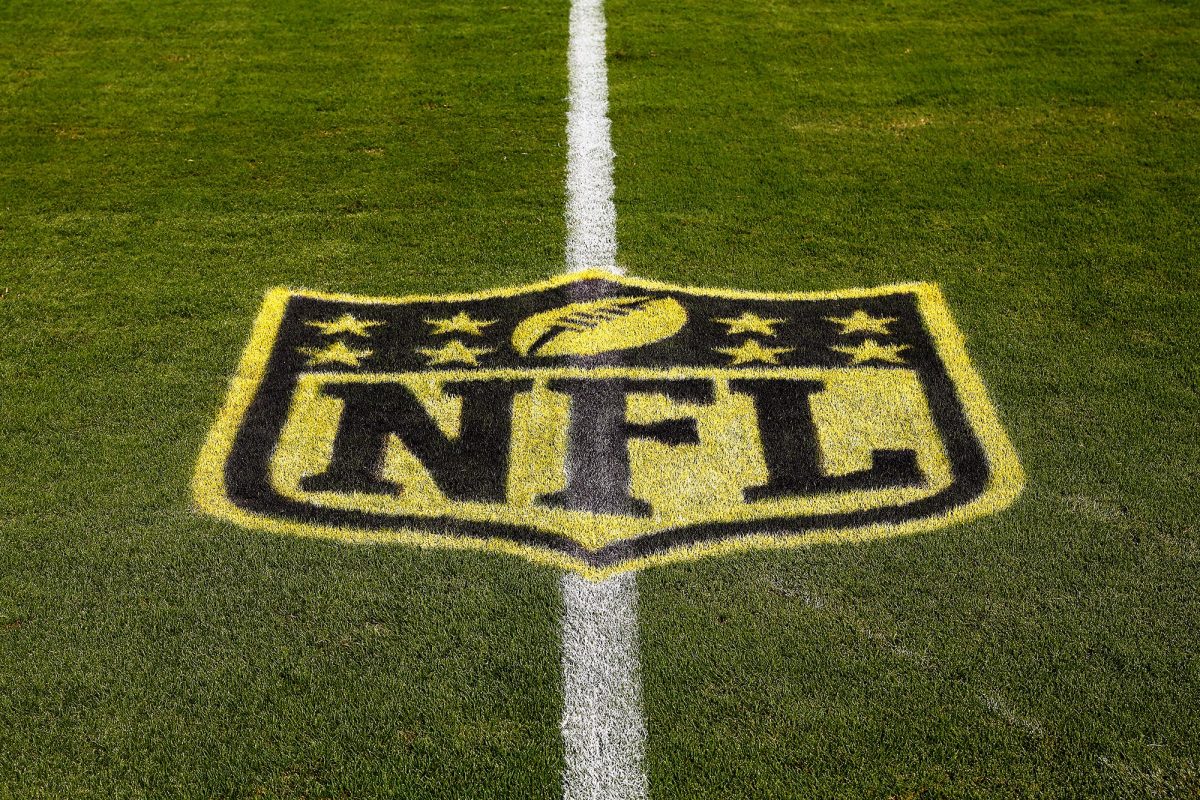 It’s no great revelation. Television and the NFL are indispensable partners. They’ve been locked at the hips for six decades.

In 1961, Congress passed the Sports Broadcast Act which enabled the league to negotiate its regular season television contract on behalf of all its member clubs. Until then, each team had to make its own individual deal. The league couldn’t do so as a whole because it would have violated anti-trust laws.

The NFL was made up of just 14 teams 59 years ago when Commissioner Pete Rozelle, just 34 at the time, negotiated the league’s first ever regular season contract. It was a two year deal with CBS for $4.65 million. Today, more so than ever, television needs live programming and there’s nothing more compelling than NFL play-by-play.

Other than Commissioners Rozelle, Paul Tagliabue and Roger Goodell and the very top executives of the networks’ corporate chains, all of whom had to sign off on the many deals through the years, these are the gentlemen who were most influential in building the NFL-network television juggernaut.

They are listed in alphabetical order:

Labeled by many as the father of sports television, Roone is considered the protagonist who in 1970 agreed to run the ABC weekly series of NFL games in primetime. Arledge initially teamed the bombastic Howard Cosell with straight man Keith Jackson and the irreverent Don Meredith. Monday Night Football became an immediate hit at a time when the other two networks, CBS and NBC, wouldn’t generally run sports in prime time. Roone stuck with Cosell despite a groundswell of protests from viewers and advertisers. Arledge’s gamble paid off. He was considered a mentor to many including Dick Ebersol who himself fostered a tree of protégés .

In 1987, while heading up programming at ESPN, Bornstein worked with ESPN honchos Roger Werner and Bill Grimes to nail down the rights to the NFL‘s new Sunday Night Football package. By then ABC had a controlling interest in ESPN. The acquisition of the NFL package put ESPN in the company of the big boys. Bornstein later joined the NFL and ran its media group. In that powerful role, Steve not only was responsible for coming to terms on rights deals with the networks, he also developed the blueprint and activated the launch of the NFL Network.

A disciple of Roone Arledge, Ebersol touched many. He was known as a savvy dealmaker and an ingenious producer. During his NBC tenure, Ebersol both lost and regained NFL rights. In 1998, CBS acquired the AFC package which NBC had owned from the time the Conference was formed. The Peacock was void of the NFL for eight seasons. Ebersol then led the successful effort to establish and acquire a primetime package in 2006. He sold the NFL on creating a Football Night in America with bells and whistles, including a flex schedule. He  brought in Al Michaels and John Madden to preside over the broadcasts and dressed up the pre and post programming headed up by Bob Costas. Sunday Night Football continues to be the highest rated show on network television.

When Fox shocked the television world in 1994, outbidding CBS for the NFC package, it was Hill, an Aussie, who was part of the team that nailed down the rights. With the NFL in house, Hill faced a blank blueprint and had to structure a staff, hire the talent and create the look. He is credited with introducing an indispensable TV football staple for NFL viewers, ‘the first and ten line.’ Jerry Jones, owner of the Cowboys, has raved about Hill and Fox. “I think they invented the expression ‘thinking outside the box.’” Hill built the Fox Sports Division from the ground up. Earlier in his career, he ran Sky Sports in England where he was the first to present the time and score on the screen for English Premier League matches.

Katz has been around the television game for almost 50 years overseeing so many critical areas. He worked with Don Ohlmeyer, running an independent sports production company, served as EVP, ESPN and later as President of ABC Sports. At the NFL, Katz still oversees the NFL schedule and for years ran the league’s broadcasting department. Among the many other things that he had his hand in, Katz was instrumental in introducing the flex-schedule which turned Sunday Night Football into must see television on NBC. For years, Katz was also responsible for NFL Films which intersects greatly with what viewers experience on featured programming.

Lewin’s NFL resume is rich. He served as a producer at ABC Sports during its Monday Night Football heyday.  Dennis worked with all the zany personalities who were in the booth, from Cosell to Meredith. When MNF’s ratings began to dip and the broadcasts were getting a bit stale, Lewin and then ABC Sports head Dennis Swanson brought in Al Michaels to do play-by-play. To that point, Al was on ABC’s baseball. Later, when Dennis joined the NFL staff, he helped facilitate sideline reporting and successfully ran the network’s broadcast department through further years of growth.

The son of baseball innovator Larry MacPhail, Bill was President of CBS Sports and agreed to the first official national deal for the NFL in 1961. When the commissioner and others got Congress to sign the Sports Broadcast Act of 1961, the NFL was finally able to enter into contracts for league-wide broadcast rights. CBS would own the most lucrative of NFL rights until losing them to Fox in 1994. MacPhail won the first Pete Rozelle Award in 1989, an honor emblematic of broadcast excellence.

Sean McManus became president of CBS Sports in 1996, a couple years after the network had lost the rights to the NFC. With the encouragement and support of CBS corporate head Mel Karmazin, Sean relentlessly pursued a re-acquisition of the NFL. In 1998, CBS snared the AFC package away from NBC, the rights to which which it still has 22 years later. Under Sean’s leadership, CBS reestablished a marquee and interchangeable identity with the NFL. McManus is the son of the late on-air icon, Jim McKay. He also deserves huge credit for making the bold decision to replace Phil Simms as the lead NFL game analyst. He did so hiring an inexperienced broadcaster, Tony Romo, who’s been wildly successful.

Pinchbeck was the league’s head of broadcasting for close to 30 years. In those pre computer years, Val constructed much of the schedule himself. When Dennis Lewin succeeded Pinchbeck, he sought a computer program to devise the schedule. Lewin jokingly asked bidders to come up with a ‘Valgorithm,’ to teach the computer all the good things that Val put in to make  the schedule. Pinchbeck worked closely with the NFL’s television committee which credited him with sizing up capabilities, assets, appetites and wherewithal. To honor his presence, the scheduling room at league headquarters is named in Pinchbeck’s honor.

Simmons started at ABC Sports in 1960 and moved to NBC Sports in 1964. In that role, he was involved with the first Super Bowl telecast in 1967 which was shared by CBS and NBC. In 1979, Simmons became the first president of ESPN. It was there in 1980 that his creativity and need for programming led to the creation of full-blown NFL draft coverage. When Simmons pitched Pete Rozelle on the idea, the commissioner told members of his inner-circle that he was astonished that any network would have an interest in running the draft. Simmons and ESPN saw the potential, even if the NFL didn’t. When Chet became the first commissioner of the USFL, he went from NFL partner to adversary.

There are quite a few who merit honorable mention. One is Michael North, the current NFL Vice President, Broadcast Planning and Scheduling. He was hired by the league in the mid 90s and joined the broadcasting department under Pinchbeck in 1997. He then served under Glenn Adamo, Lewin and Katz over the last 23 years.

Mike North on the NFL Network – explaining the inner-workings of creating the NFL schedule:

It’s interesting to consider that Don Ohlmeyer at NBC and Terry O’Neil at CBS were the executive producers who did a lot to modernize the coverage by those networks–and both studied under Arledge.