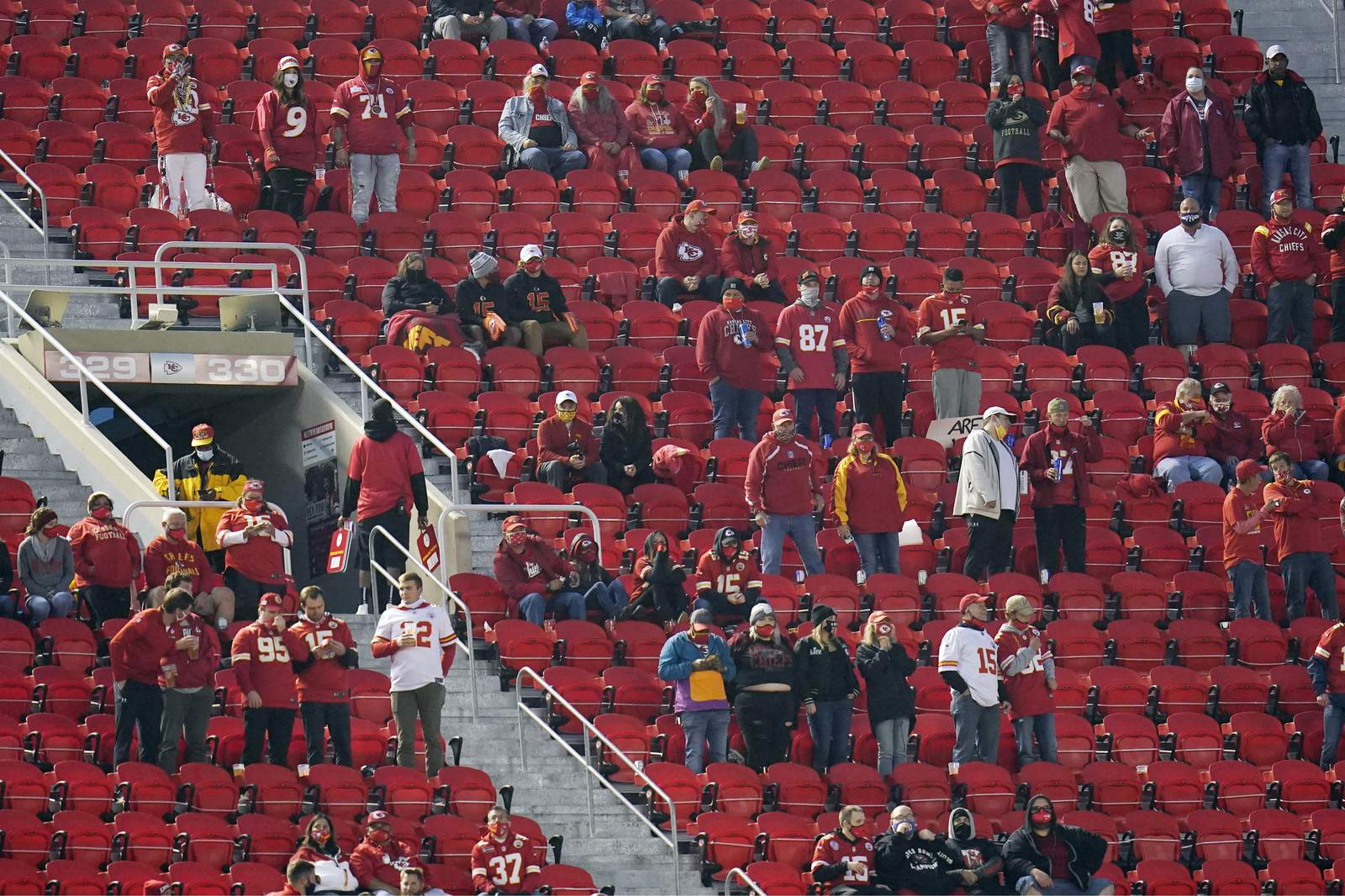 The NFL has faced its fair share of COVID-related issues during the first three months of the 2020 season, but so far, it seems that league protocols have been able to curb the spread of the virus somewhat successfully.

Yes, at least half of the league’s 32 teams have had at least one positive case. Yes, COVID exposures forced the Broncos to play their week #12 matchup with a practice squad wide receiver at starting quarterback. And yes, the 49ers have been left no choice but to temporarily relocate to Arizona after a three-week ban on contact sports was announced by governmental officials in Santa Clara County, California.

These unprecedented circumstances have created immense challenges for NFL players, coaches, and leadership. But with just five weeks remaining in the regular season, fans and members of the media are beginning to wonder how the league will handle COVID outbreaks during the playoffs. Although there hasn’t been any on-field COVID transmission thus far, it’s becoming increasingly clear that cases are inevitably going to arise, plain and simple.  It’s one thing to postpone regular season games, but it would certainly be awful for football if we saw a repeat of last Sunday’s Broncos game unfold during the playoffs.

Despite all of this, Commissioner Goodell doubled down Wednesday on his stance that the league would be avoiding a bubble for the playoffs, saying “We don’t see the bubble as most refer to it in one location. We feel strongly our protocols are working. We’re willing to adjust and adopt those protocols, take additional steps. But I don’t see us doing the bubble in the sense that the media focuses on it.”

Many concerned and skeptical members of the media weighed in on the issue, calling on Goodell to smarten up and think realistically about the challenges ahead.

Harris provided a simple description of the issue, highlighting the fact that the stakes are simply higher for the NFL during the playoffs.

“Canceled games mean less money. That’s why the NFL postponed games instead. But that’s not financially feasible, or acceptable to fans, during the playoffs. The NFL needs to get its bubble.”

Harris also outlined the possibility of the Super Bowl being disrupted due to positive COVID cases.

“How bad could it be without a playoff bubble? Just imagine a Covid-19 outbreak on the eve of the Super Bowl, leading to a lengthy postponement of the season’s biggest game. That’s something nobody, least of all the NFL, should ever want to see.”

Clark called on the league to establish a playoff bubble, arguing that the league’s efforts to ensure competitive balance over its history is being threatened by the lack of a concrete playoff plan.

“They cannot have a playoff game that looks like Sunday’s Broncos-Saints game. And they will, because they are a league in a world with COVID. This is a global pandemic, and they will not be exempt because it’s playoff time. If the NFL wants to have a legitimate season, if they want to have the Super Bowl in February, if they want to have every game played in a way that’s not a joke, they have to do this.”

Young provided a feasible plan for the NFL to host its playoff bubble in Houston and Dallas, two cities that would likely be among the most accommodating to the league and its operations.

“The biggest hurdle for a bubble is the players and coaches needing to quarantine to ensure no one is bringing and spreading coronavirus in the bubble. The NFL taking a week break and pushing everything back would ensure that could happen. Then there’s the matter of playing games. When you get to the playoffs, that will be easy since there will never be more than six games on a single weekend. NRG Stadium could host one NFC playoff game on Saturday and then an NFC playoff doubleheader on Sunday. AT&T Stadium could do the same with the AFC.”

Brewer, like many other sportswriters, called upon the league to set concrete plans for a playoff bubble, leaving no room for an argument that the league can fully control the spread of the virus.

“While it is unlikely that Commissioner Roger Goodell will publicly acknowledge any danger, he needs to make sure the league has several firm contingency plans in place. The coronavirus is in charge, and it is raging once again. So let’s keep saying it: It’s impossible to play football out in the open, without a bubble environment, and not be significantly affected.”