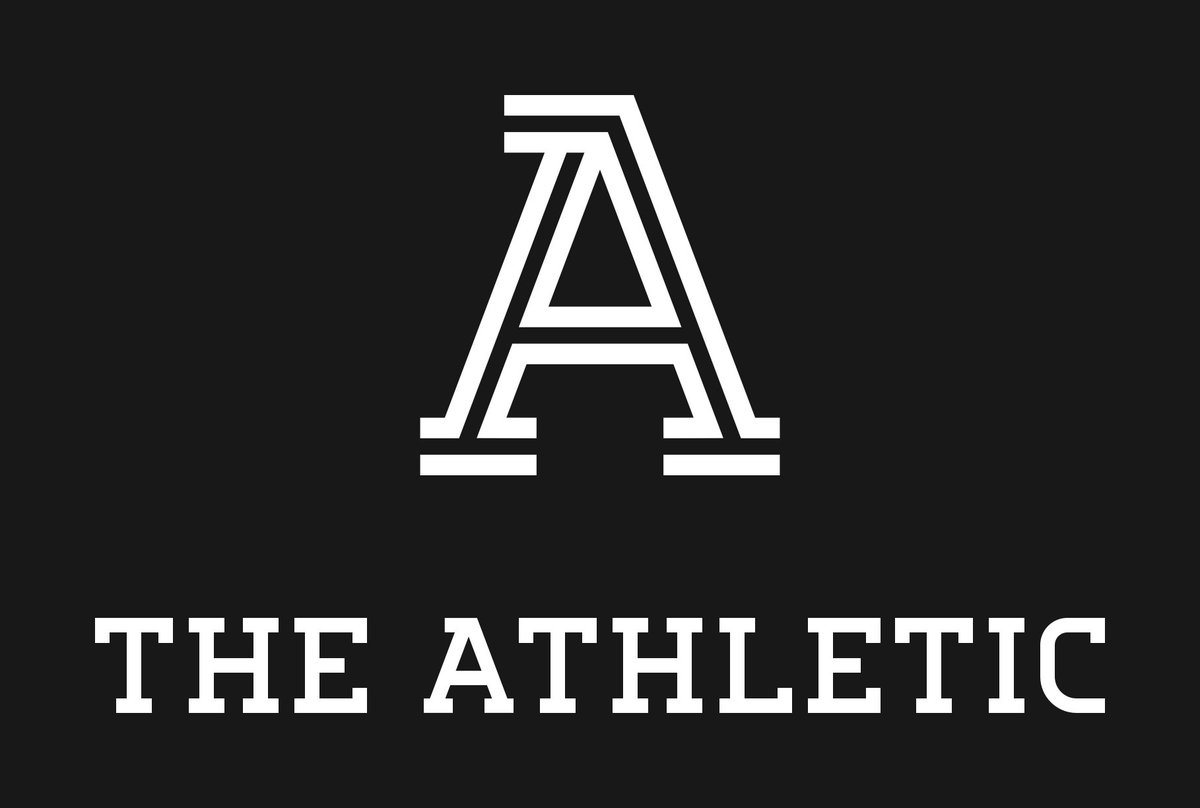 For a half century, Sports Illustrated was a widely celebrated magazine and a constant subject of conversation. College students wondered regularly who or what would appear the following week on the glossy magazine’s admired cover.

By the 2000s, the internet had turned the media world upside down insidiously. SI’s dominance, built scrupulously through decades of creative writing and painstaking reporting, was badly weakened.

Today, sports coverage is no longer about acclamation. It’s about sensation. It’s the gaudy, bone-crunching hit that qualifies for a highlight on SportsCenter, social media or mobile devices.

In 2004, Paul Fichtenbaum was given responsibility for the operation of Sports Illustrated’s website. Tough sledding, one would think, in a building whose culture and standards were weaned on print. Still, Paul impressed his bosses. By 2012, the Brooklyn College alum was given the reins over all SI’s global media initiatives, including Golf and SI Kids. Collectively, he and SI served a monthly audience of more than 70 million.

Through the years, even in a challenging environment, Fichtenbaum nimbly maintained SI’s lofty and impeccable image. The proof was in the bankbook. This past May, SI’s licensing rights were sold for $110 million to Authentic Brands Group.

In 2017, The Athletic, founded by Alex Mather and Adam Hansmann, recruited him and he undertook the all-consuming role of Chief Content Officer.

The naysayers remain skeptical. Why pay for what I can get for free, be it on Yahoo, ESPN or local newspaper sites? You remember that crowd, the same folks who doomed SiriusXM’s chances from the outset. Hey, over the air radio is free!

The Athletic’s mission is to cater to starved local fans, those bereft of coverage by newspapers that keep retrenching. Hire the best writers, build a product and they shall come.

It didn’t take long. The lineup of columnists and reporters reads like a who’s who, Ken Rosenthal, Peter Gammons, Jay Glazer, Seth Davis, Richard Deitsch and just a few weeks ago, Andy Staples. Local writers like Atlanta’s David O’Brien have joined too.

The Athletic is formatted to cover local teams market by market, and to assign specialists to follow their appointed sports nationally. By employing this framework and rolling out aggressively, the web publication is now in 40 American markets and through Canada. The Athletic launched in Chicago in 2016, covered teams there and within a couple years was in Toronto, Cleveland and San Francisco.

All written material, columns and articles, whether national or local, no matter the market, are available to subscribers who pay roughly $60 a year.

In traditional advertising models, publications are at the mercy of media strategies, the economy and corporate budgets. Under a subscription model, it’s about predictable, recurring monthly revenue. The Athletic accepts no advertising.

Investors are putting down hard dollars. In June, The Athletic raised another $22 million in a new round of funding. To this point, total dollars invested are at about $100 million. The pub has expanded internationally too, launching The Athletic, UK.

You say, why? Sports publications are free elsewhere. Not so fast. Local papers’ websites are building paid firewalls too. Try to read the the LA Times, the Washington Post, New York Times or others. You can’t do so any longer without a subscription.

Down the road, who knows? The Athletic will likely expand; video and more. Maybe one day they’ll build their intellectual property in the sphere of an SI.

America is a country of dreamers but pioneers seem to draw arrows in their backs.

Our conversation with Paul Fichtenbaum:

Q: How has name recognition grown?

Three years ago, we were barely known in the industry, and now we are cited on a regular basis by many news organizations as a reputable source of information and analysis. We still need to increase our brand awareness in some places, but we’ve made lots of progress.

Q: There was a news item in July that The Athletic has hit the 500,000 plateau for subscriptions. How does the number size up versus your goals?

We’re thrilled with that 500,000 number and have ambitious growth goals down the road. I’d say we’re ahead of schedule. (See above- Alex Mather’s updated number.)

Q: Is the subscription price too high? Is there pushback?

For the cost of one cup of premium coffee a month, I’d say our subscriptions are priced very reasonably. And when you consider that one price gets the subscriber access to everything we publish – locally, nationally and, now, with the addition of The Athletic UK, globally – it’s a bargain.

Q: From an editorial perspective, how has recruiting gone? Are you able to land the writers you’ve targeted?

We’ve been able to attract some of the best and brightest in the industry, so we feel good about our efforts. Our best recruiters are the writers and editors who are on the ground for us – they are happy to tell their friends in press boxes how we unlock their creative juices by focusing reporters on bigger, more unique stories without the grind. Many writers who have come on board have said they viewed The Athletic as an aspirational company to work for, which is a fantastic.

Q: You ran content at Sports Illustrated. Any regrets leaving?

I loved my years at Sports Illustrated and the brand will always have a special place in my heart – I still have a lot of friends over there. I wasn’t sure what I would be doing after I left SI, but I knew I was ready for a different challenge. And the prospect of helping build a new brand from the ground up was thrilling. And it’s been thrilling. No regrets.

Q: How is your day-to-day pressure different from Sports Illustrated?

The journalistic pressure is similar – identify great stories that will satisfy your readers, and make sure to not only deliver them in a timely fashion but also get everything right. The other pressure to manage a newsroom is actually much more intense now because of the sheer size of our staff, which is massive.

Q: Is The Athletic setting up internships with college journalism programs?

We are having internal discussions about how to set up those kinds of programs. They are terrific for the schools and terrific for news organizations. At SI, we had great success with interns, some of whom became big stars in our industry.

Q: Does The Athletic plan to expand into video podcasts?

We have talked about almost every kind of content possibility and will continue to explore if we think our subscribers will benefit.

Q: Does less of a restraint on word count let you attract talent?

Actually, I don’t think it has any effect. All of our competitors are also digitally focused with the same ability to let stories run at length.

Q: How long before The Athletic is profitable?

I’m in the content creation business, so that question is far outside of my area of expertise.

Continue to create compelling content that is differentiated from our competition. Continue to engage with our audience in a way that makes a subscription to The Athletic invaluable. And continue to grow.