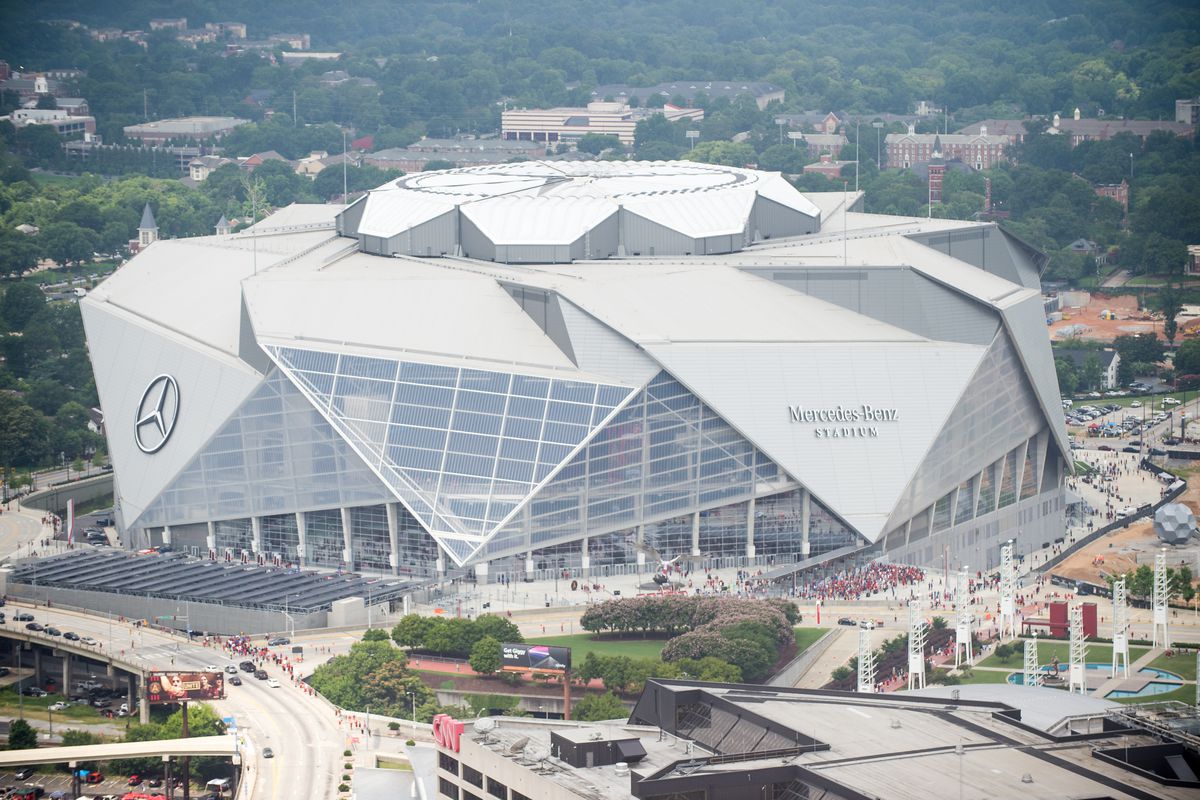 The truth is that there’s not a bad play-by-play announcer in the lot; covering all Super Bowl voices since game one in 1967. A listener really has to be fastidious or finicky to be critical of these seven. Styles of these play-by-play announcers varied, but viewers would have to think long and hard to identify a real critical or material mistake any of these pros made in the fifty plus years of the big game.

Top play-by-play: Announcers who did three games on network television or more:

Father and Son broadcasters: The Bucks, Jack and Joe. Both did many. Jack did one on network television and many on network radio. Joe still has years ahead of him. He’ll do next season’s Super Bowl in Miami.

Those who worked either play-by-play or color on both network television and radio: Jack Buck, Boomer Esiason, Bob Trumpy, John Brodie and Pat Summerall

Brothers who’ve worked Super Bowls: Greg Gumbel on CBS and Bryant Gumbel did periphery work for NBC on the day of the Super Bowl

O. J. Simpson worked the sidelines for NBC. Some four months later he was charged with murder

Only team to do back to back broadcasts. Dick Enberg and Bob Trumpy did back-to-back Super Bowls in 1993 and 1994

Play-by-Play numbers by my count: (including 2019)

In 1977, Vin Scully was doing football for CBS. The eccentric and unpredictable Alex Hawkins was his commentator. One day, Scully referenced him as the Intergalactic Alex Hawkins. “Yes, Vin, I’m from a little town in the south named Intergalactic,” Alex said.

At some point early in that game, a Niners’ running back was decked by Giants linebacker Brian Kelley. Leave it to Vin to invoke the apt caption. He did: “Has anybody here seen Kelly?” Vin spewed. It might have gone over the head of many viewers unless they were familiar with the British music hall song.

Scully was so good on football, CBS should have experimented, allowing him to do a game alone!

I was in Atlanta this week and saw the stadium from the outside. It looks something like a mix of an oversized ski lodge and an asymmetrical edifice you’d see in a 1960s science-fiction film.

For me, it’s Curt Gowdy for the #1 spot on calling the Super Bowl (along with College Bowl games and the World Series). He had such a good feel for the follow of the game and when there was a big play Gowdy knew how reacted to it and not try to be heard over the play like some many today.
Second best was Dick Enberg with such a smooth voice, delivery and perfect words at that big moment.

In his time, if it was a big game, it had to be Curt Gowdy. But so much depends on the pairing for someone like Summerall or Scott, whose minimalist approach really demanded a loquacious analyst (perhaps not Brookshier, but definitely Madden). Maybe Scully benefited from a quieter analyst, but it would have been interesting to see how he and Madden would have developed as a pair if given the chance. It’s certainly a tribute to Al Michaels that he has been great with very different analysts. As for Vin going it alone, he could have, but I think others… Read more »