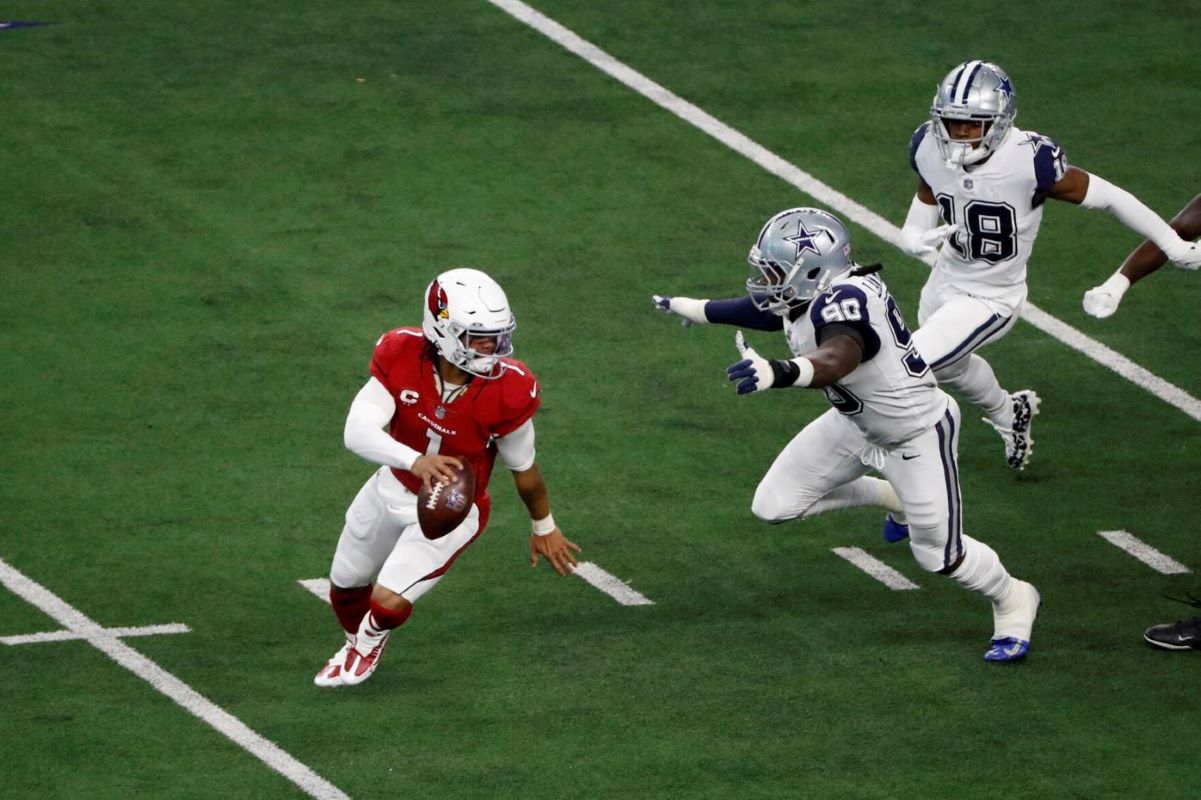 As the NFL regular season reaches its conclusion, playoff hopefuls and contenders hope to enter the postseason on a high note, and maybe with some better seeding. With high stakes action taking place on both Saturday and Sunday, I’m keeping my eye on several games this weekend to see how our focused broadcasters call the league’s first ever NFL Week #18.

Broncos “Locked” In: After throwing a very inaccurate incompletion out of bounds to deep threat wide receiver Jerry Jeudy, Broncos’ quarterback Drew Lock looks confused as the ABC broadcast pans to booing fans disappointed with their quarterback’s performance. Kirk Herbstreit provided sound analysis that Lock was not patient enough and forced the pass too early. The drive, however, finished with a rushing touchdown by Lock, much to the excitement of the fans at Mile High.

From Mossing to Missing: After Chiefs’ wide receiver Tyreek Hill had been noticeably out of action for the first two drives, Chris Fowler reports that Hill injured his heel. The broadcast then cuts to a clip of Hill “mossing” his teammate Mecole Hardman, where Kirk Herbstreit commented that his heel must have been fine before the game.

A Check Off the Bucket List: After a miraculous play where Chiefs’ quarterback Patrick Mahomes threw across his body outside the pocket to deliver a dime to wide receiver Byron Pringle, Kirk Herbstreit is so in awe of Mahomes’ ability that he proclaims, “Now we have called a Kansas City Chiefs game.”

Booting Problems Away: Chris Fowler before a field goal attempt by Chiefs’ kicker Harrison Butker noted that the kicker had been having cleat issues that have caused him to slip on his planting foot during pregame warmups and during a kickoff after the Chiefs first touchdown. After this comment, Butker made the field goal, giving the Chiefs 3 points to close the half.

Oh No Spagnuolo: After Kirk Herbstreit gave high praise to Chiefs’ defensive coordinator Steve Spagnuolo for his efforts in making the Chief’s defense one of the most most dangerous units in the NFL, they proceed to give up a 47-yard rushing touchdown, continuing the commentator jinx.

Broncos Breaking the Curse?: In a timeout by the Broncos, the broadcast goes up to the booth, where Chris Fowler mentions how the Broncos have lost the last 12 games against the Chiefs, with their last win occurring when Peyton Manning was their quarterback. A few plays later, the Chiefs return a red zone fumble for a touchdown giving them the lead back.

Next Man Up: With the Chiefs’ most dynamic playmakers in Tyreek Hill and Travis Kelce making very little impact in the stat sheet, Herbstreit credited other skill position players such as Mecole Hardman, Byron Pringle, and Jerick McKinnon for carrying the load, showing how dangerous the Chiefs are entering the postseason.

Fangio’s Future: After another underwhelming season for the Denver Broncos, Herbstreit questions whether they will bring back their head coach Vic Fangio, who has been in the hot seat all season.  With 13 straight losses to the Chiefs and many losses due to opposing fourth quarter comebacks, Herbstreit is unsure of Fangio’s fate.

Herbie opines: For essentially a college football broadcaster, Kirk didn’t fill-in on the broadcast. The man had no shortage of comments an ran right through it.

On-Cue Record Breaker: After Steve Levy detailed all of the accomplishments Eagles’ wide receiver Devonta Smith recorded such as winning the Heisman Trophy and the Biletnikoff Award, he catches a pass to break the Eagles rookie receiving yards record.

Going for 1000?: After Eagles’ head coach Nick Sirianni takes wide receiver Devonta Smith out of the game after breaking the rookie record for receiving yards, Louis Riddick jokingly asks if he now should go for a thousand yards.

The “Center” of the Eagles: After a commercial break, the ABC broadcast showed a clip of Eagles center Jason Kelce giving an inspiring speech to his teammates describing how much each of them gives to this team.  Levy and Riddick each describe how much he means to the Eagles and how his leadership gives them life.

Dallas Defense Gamechanger: After a big sack by Cowboys’ defensive end Demarcus Lawrence, Louis Riddick compares his impact for the Dallas defense to that of former Seahawks’ safety Kam Chancellor in being a spark plug that can make plays in tough situations, despite having other playmakers such as Trevon Diggs, Micah Parsons, and Randy Gregory.

Dallas Going for Style Points: On a kickoff to end the first half, Louis Riddick reasons that the Cowboys are playing their starters, despite having playoff security to establish a rhythm he calls “style points” that can carry over to their game next week to combat the inconsistency that has plagued them all season.

Dan Quinn’s Journey: Steve Levy entering the third quarter described the recent up and down coaching journey of Cowboys’ defensive coordinator Dan Quinn, going from being fired mid-season to his current role.  Levy details how Quinn was not satisfied with himself and has found a new home in Dallas, even helping offensive coordinator Kellen Moore for his interview for the Jaguars head coaching job.

Eagles Drafting Woes: Louis Riddick details the difficulties the Philadelphia Eagles have endured finding wide receivers.  He details how Jalen Reagor is a “disappointment” and that J.J. Arcega-Whiteside has one career receiving touchdown in forty career games despite both players being second round picks.  Following this revelation, Arcega-Whiteside dropped a potential touchdown and Reagor dropped an open pass.

Zeke and Pollard’s Friendship: Lisa Salters in a sideline report describes the dynamic and friendly relationship between the Cowboys’ lead running backs Ezekial Elliott and Tony Pollard, describing how despite splitting carries, they are very close.  Salters notes how each player realizes how they make each other better, and even noted how Zeke got Pollard cryptocurrency for Christmas.

Dak Growing as a Leader: Steve Levy and Louis Riddick discussed how Cowboys’ quarterback Dak Prescott has matured as a leader, putting it on display off the field.  When asked about his teammates Ceedee Lamb and Amari Cooper going to a Dallas Mavericks game with the risk of getting COVID, Dak talked about how he should have been proactive rather than reactive, hoping his teammates would weigh the risks and rewards of going to the game.