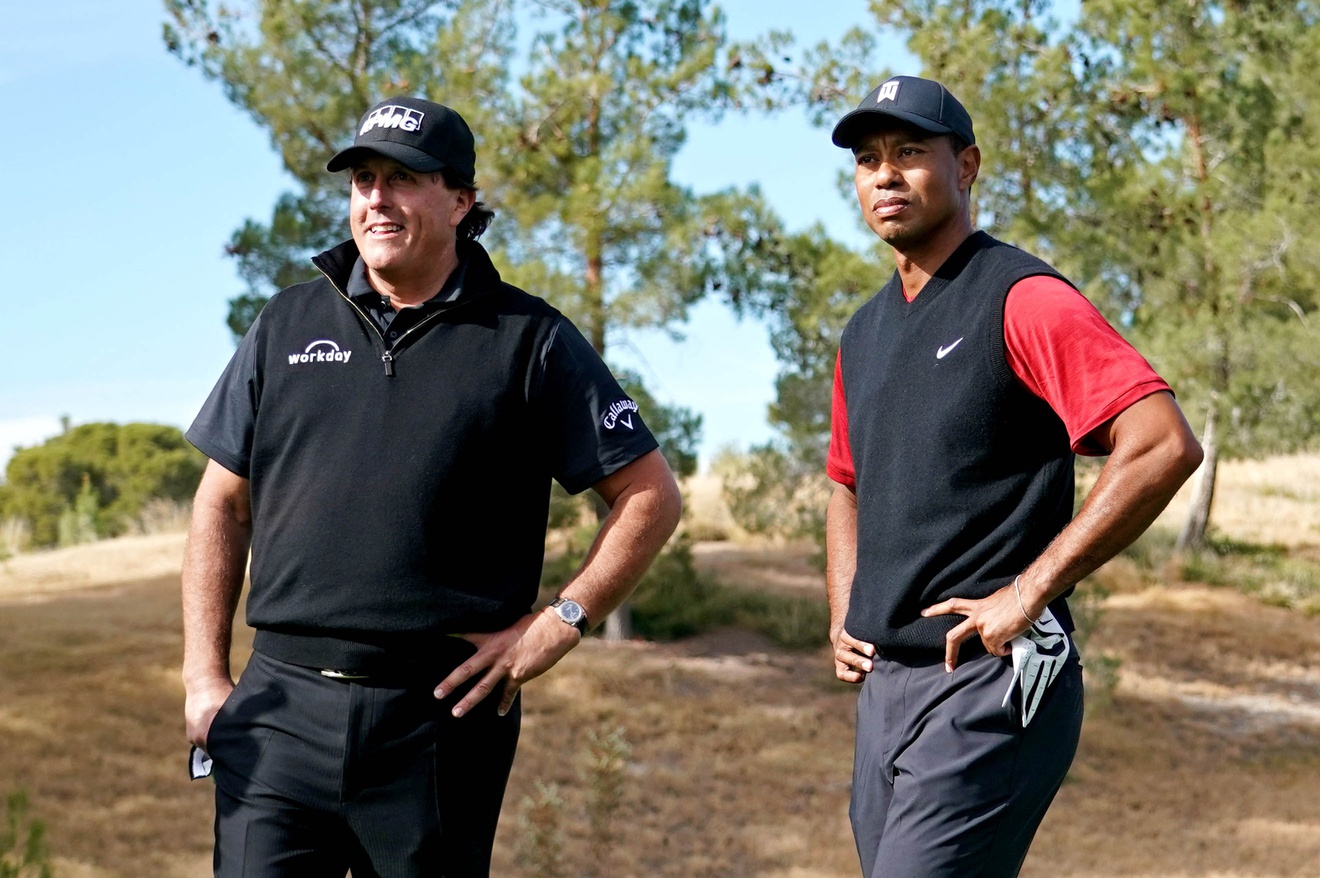 All good! All for all charity!

TNT and its companion networks, including TBS and TRUE, showed The Match featuring the teams of Tiger Woods and Peyton Manning and Phil Mickelson and Tom Brady. It was an outstanding performance. They get an a A++. The effort was certainly worthwhile. raised $20 million for various organizations engaged in COVID 19 relief. It didn’t really matter who won, (Woods/Manning did), except for bragging rights.

We all know who really won, COVID-19 relief and the American public!

Turner issued this release on May 25th:

Turner Sports’ exclusive live presentation of Capital One’s The Match: Champions for Charity delivered an average of 5.8 million viewers, those watching across TNT, TBS, truTV and HLN, to score the most-watched golf telecast in the history of cable television. Associated with the live telecast, WarnerMedia and the golfers collectively raised $20 million to benefit COVID-19 relief.

The blockbuster event – headlined by Tiger Woods, Phil Mickelson, Tom Brady and Peyton Manning – generated the top program of the day across all of television, based on metered market delivery, and peaked with an average of 6.3 million viewers from 5:45-6 p.m. ET.

Charlie Pierce, my favorite political blogger, is also a marvelous sportswriter. He watched and said we need to start a movement to have Barkley work the 18th at Augusta.