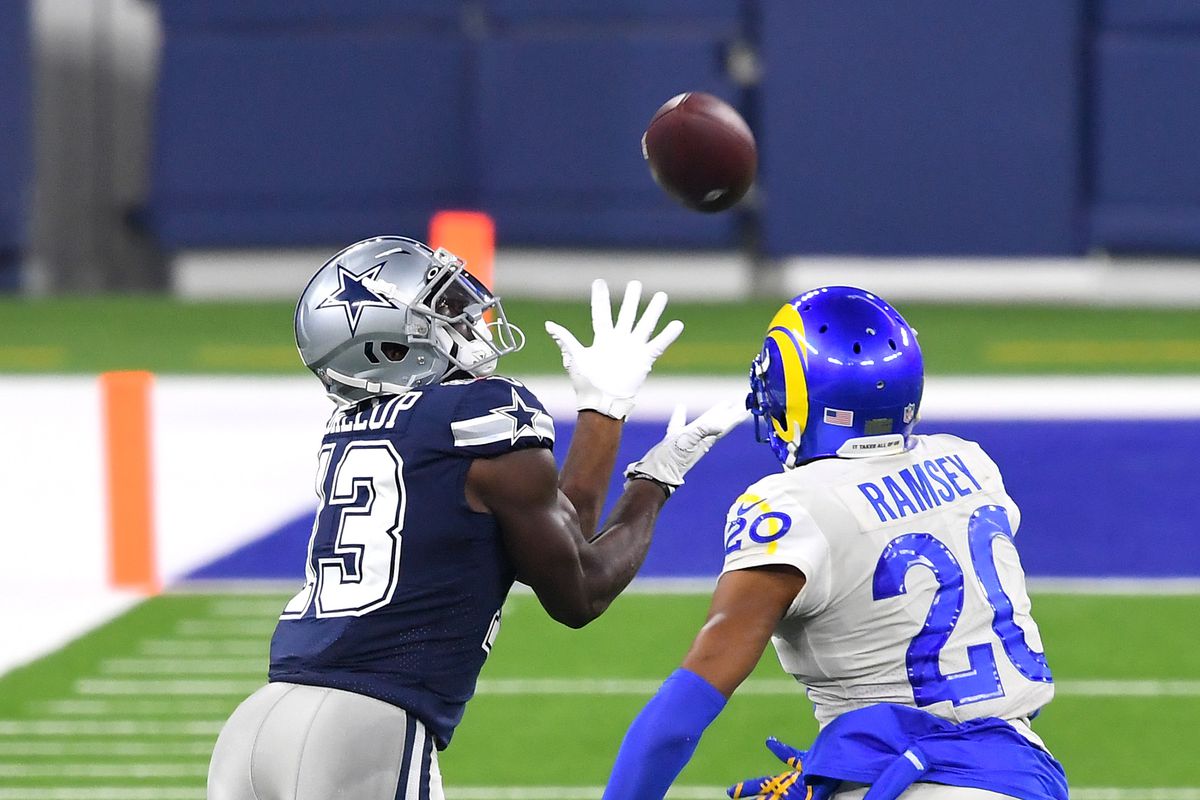 After a tumultuous stretch that forced professional leagues to balance the pandemic with growing pressure for a stronger response on racial injustice, the 2020 NFL season finally kicked off last Thursday. Yet, after an historic sports drought earlier in the year, TV ratings for the league’s primetime matchups were noticeably lower than in previous years.

NBC’s Thursday and Sunday Night primetime games both saw 12% drops in viewership compared to last season. ESPN’s first Monday Night Football game between the Giants and Steelers saw a 17% drop in the ratings, while CBS also suffered a 12% decrease in regional viewership.

Back in March, it may have seemed unfathomable that the return of football to American televisions would be met with a lukewarm response. Now, after historic disruptions to the NBA, NHL, and MLB schedules, the NFL is facing unprecedented competition for viewership. Football is kicking off just as the NBA and NHL playoffs enter their most intense moments, while the MLB postseason hunt is also heating up with just a dozen games remaining in the regular season.

Since the first reports of lackluster ratings, the media has speculated over the biggest factors for the decline.

Well, depending on who you ask, the answer may be linked to politics. Twitter had no shortage of takes from political commentators, especially from conservative voices. From personalities like Sean Hannity to other conservative commentators with massive Twitter followings like Charlie Kirk and Dan Bongino, the political right seemed to agree that declining NFL ratings were no surprise given their strengthened support for the Black Lives Matter movement. President Trump also weighed in, linking the decline in viewership to pregame protests during the national anthem.

Other columnists delved deeper, pointing to increased competition from other leagues and the lack of preseason games to build hype among fans.

In a column published Tuesday, Busbee described the NFL’s dilemma, Which side of their fanbase can they please the most?

For longtime fans accustomed to a league that’s generally about as progressive as a cinderblock, it qualified as something of a shock to see protest incorporated as part of every pregame show and pregame ritual.

Bottom line, the NFL has a social justice blowback issue to deal with that’s not going away. It can’t take its usual everything-to-everyone approach anymore. If the league leans into social justice, it turns off a very loud segment of its stick-to-sports fanbase. If it throttles back on the social justice messaging, it enrages the players and fans who placed faith in the league to carry through on its promises. If it reverts to a tepid messages-in-the-end-zone route, the league ticks off everybody.

Which way will the NFL lean? Toward the money, of course. The question is whether that money lies in old ways or new territories.

Jakab painted a more optimistic picture for the NFL, citing record-high digital viewership for games and the current TV competition that the league is facing from other sports:

Many blamed social activism. Some in the limited, socially distanced crowd in Missouri booed during a “moment of silence,” yet they were still in attendance. And while the Black Lives Matter movement may not be popular with certain segments of the NFL’s fan base, past threats to tune out games have proven hollow.

A more likely culprit for Thursday’s light audience was the fact that both the NBA and NHL playoffs, normally over by June, were on television that night, in addition to baseball, college football and the U.S. Open semifinals. Another Covid-19 effect, the lack of an NFL preseason, sapped hype. Finally, unlike last year’s opener, the game quickly became lopsided, with the Chiefs up 31-7. It still was the most watched sporting event since the Super Bowl, and digital viewership broke records.

For sports fans of all political stripes, what really seems to matter is how exciting the action is compared to what else is on TV.

Deadline’s Patten and Ramos examined the week #1 ratings and compared the numbers to previous seasons. While they agree that the numbers generally weren’t pretty, they suggest that it may be too early for the NFL to panic:

Even with two teams with big national fanbases on the field, SNF’s waning result may not be indicative of another season of declining fan interest. There was a stark contrast from NBC’s primetime SNF to Fox’s broadcast earlier that same day of the match-up between Tom Brady’s Tampa Bay Buccaneers and the winning New Orleans Saints and QB Drew Brees.

Billed as a Battle of GOATs, that afternoon game snared a whooping audience of 25.9 million, an 8% bump from the comparative showdown of 2019.

Glasspiegel compared Monday night’s primetime cable news ratings to the same week in 2019, suggesting that competition from political programs like Rachel Maddow, Tucker Carlson, and Chris Cuomo may be the biggest reason behind the league’s ratings slip. Nearly every primetime news program airing during week #1 of Monday Night Football has seen a major ratings boost compared to last year:

On the margins, sports and news are substitute products. Thus, while NFL football is still crushing cable news shows — and everything else on television, save for very special events like the Oscars — in overall reach, it’s easy to point to the gain in primetime news coming from a drop in football.

Glasspiegel also pushed back against the notion that the decline in ratings could be fully attributed to the lack of a preseason and competition from the NBA playoffs:

Two plausible explanations for the Thursday NFL kickoff game between the Chiefs and Texans being down from Packers-Bears last season were that football snuck up on people with no preseason and that Rockets-Lakers grabbed a couple million viewers away. The football sneaking up on people argument is nullified by the great Fox numbers, and the NBA argument is nullified that Sunday and Monday night were down year-over-year with no NBA competition.

Frank, like many others, speculated that growing political tension between the NFL and a large portion of its viewers may pose the biggest threat to this year’s ratings:

Unlike previous years, the NFL has decided to take a stand against Mr. Trump. That has only added to the divide between his supporters and the league. We saw this first-hand during Week 1 with widespread protests around the NFL.

Adding to this was the NFL’s decision this past summer to come out in support of the Black Lives Matter movement and related protests against police brutality in the United States.

In doing this, NFL Commissioner Roger Goodell and Co. admitted that they mishandled the Colin Kaepernick-led protests from back in 2016. It’s a dramatic change from the powers that be within the league office in New York City.

I wonder how much of it is people also being fed up with the fact that the NFL has a lot of former players who are physical wrecks and increasing numbers with dementia?