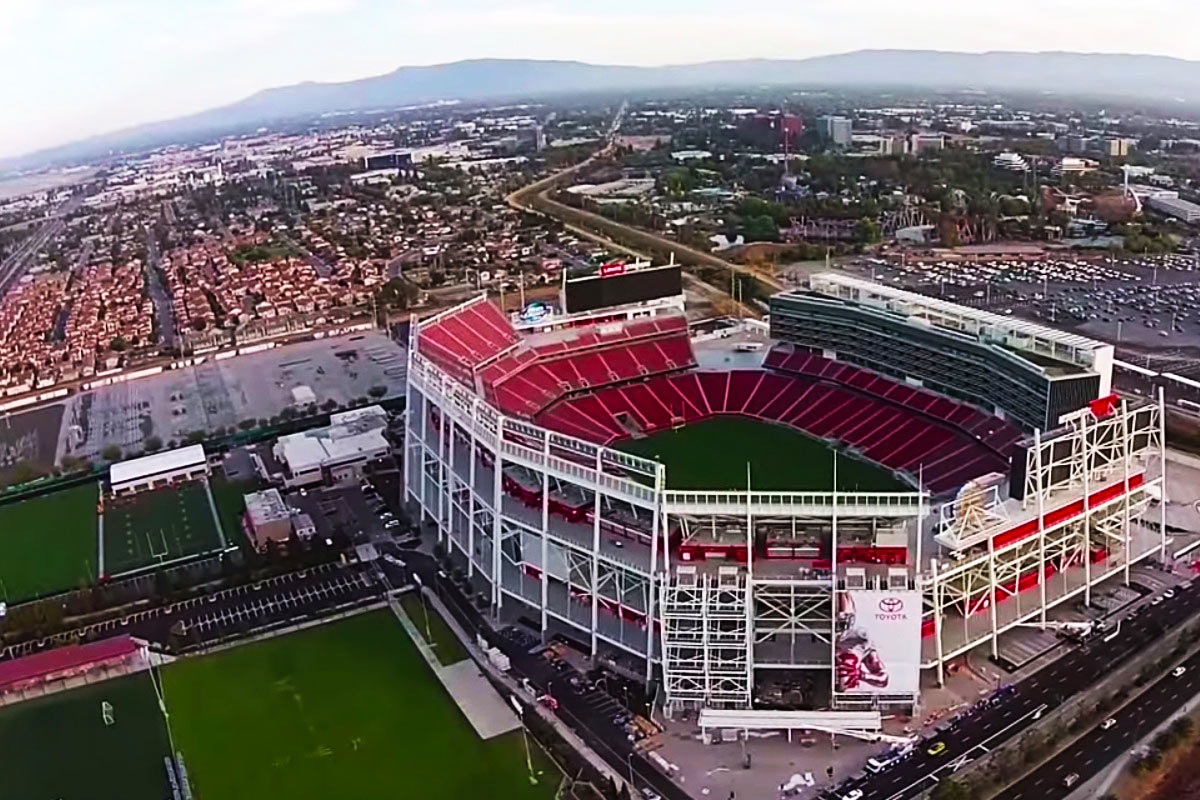 Health officials in the Bay Area suggest that sports might be shut down through Thanksgiving. Levi's Stadium is the home of the San Francisco 49ers.

The opinions keep coming. No games, but sports issues continue to surface.

While league commissioners are rightfully trying to find formats and venues by which to resume or commence play, they’re running into pushback, no matter how creative the ideas might be.

In the Bay Area, Santa Clara County executive officer Dr. Jeffrey Smith suggested that high school, college and professional sports might not return to the South Bay for at least another seven months due to the coronavirus (COVID-19) pandemic. The South Bay is where the 49ers and Sharks call home.

This week, Los Angeles Times award winning columnist Bill Plaschke penned: “Ignore the leagues, mute the coaches, and listen to the science regarding COVID-19. There is a realistic chance the sports world will be benched until 2021.”