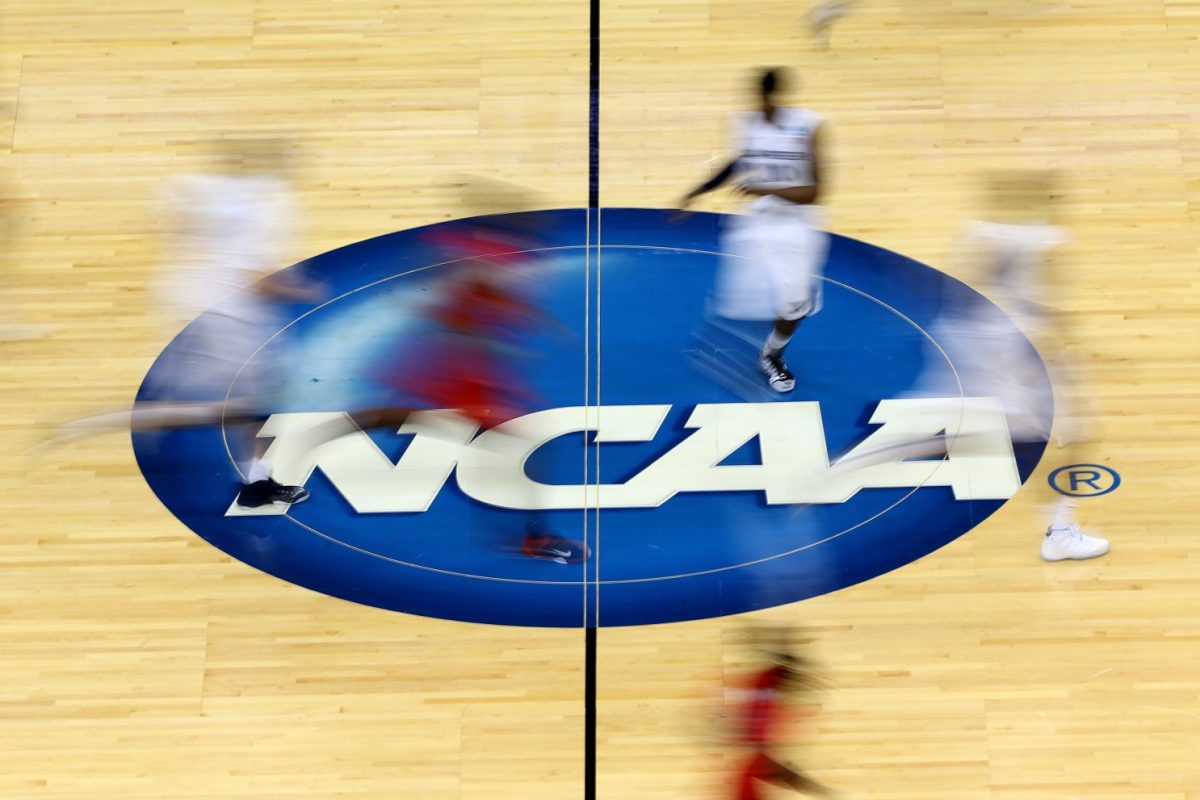 In 2020, one major story covered by the media was the effort by college athletes to get the ability to profit from their names, images and likenesses.

2020 changed the relationship between student-athletes and the NCAA

Ringing in the new and ringing out the old!

For generations to come, 2020 will be studied and analyzed by students and historians alike. For those who lived through it, the pandemic was unforgettable. It changed the way we went about our day to day activity.

From a perspective of college sports, 2020 was a year of drastic decisions. Covid related cancellations, first the NCAA Tournament and then in the fall, big-time football matchups became victims almost every week.

Yet, there was progress on the labor front, so to speak. Management, the NCAA, and students, the rank and file, made significant progress on business fundamentals, the relationship between college athletes and the NCAA. No elephants, no circus and no athletes, no packed arenas.

In April, the NCAA Board of Governors announced that they would move forward with rules to permit student athletes to receive compensation for the use of their names, images and likeness. These new rules could take effect as early as 2021-2022. Furthermore, the impact of the pandemic and the Black Lives Matter movement appear to have propelled athletes to become more vocal about their treatment by the men and women who oversee college athletics.

They triggered at least two important new conversations. The first is how the money that athletes would receive would change careers. The second is an open discussion about how the NCAA goes about its business of treating college athletes.

A month after the NCAA announced potential rules changes last April, former NFL running back and current  Fox Sports’ commentator, Reggie Bush, was interviewed by Playboy Magazine and said that paying college athletes could “destroy some people if their foundation is not in the right place.”

Many pundits commented on Reggie’s statement. On First Take, Dominique Foxworth argued, “Even though Reggie Bush somewhat backed off from what he said, I don’t necessarily disagree with him. I think that obviously more money could be trouble for more guys but less money doesn’t make it safe.”

On that same episode ESPN analyst, Jay Williams, added, “that Reggie Bush was not wrong at all,” and then argued that the NCAA and universities should create proper courses that allow athletes to have a proper foundation on how to manage their money.

In a Get Up interview, Jalen Rose said, “These young athletes should be able to major in sports while they’re in college; learn public relations, learn how to be a trainer, a doctor. Learn the jobs within sports. So if the NBA, the NFL or whatever professional sport isn’t for you (as an athlete), you can still get a job in that profession. So, many times, when athletes are done with college, they can’t get a job in sports. And that dynamic has to change.”

In August, around the time that college football conferences were planning their fall seasons, We Are United was formed. This movement of approximately 400 Pac-12 athletes released a detailed list of demands on the site, The Players Tribune. Among other things, the demands included a requirement of the Pac-12 to enforce strict Covid-19 Protocols, end racial injustice in sports and ensure a range of economic freedoms from free medical coverage to fair market pay rights. If these  conditions were not met, the players threatened to opt out of their seasons.

This effort by the athletes were fueled by racial injustices last summer in the United States and longtime allegations by athletes that college football conferences were apathetic when it comes to their on-and-off the field safety. Over time, more athletes from conferences other than just the Pac-12  joined the We Are United movement.

In a Get Up episode that covered the subject, writer, television host and influencer Paul Finebaum lent his support “It’s incredibly significant and important, because college football has been trying to stage this season without very much concern for the players, and it’s about time players are standing up.”

When the host of Get Up, Mike Greenberg, later asked Finebaum if this movement would meaningfully change the dynamics between conferences and players beyond just the pandemic, Finebaum responded “Absolutely! The players have been royally screwed in my opinion, by their leaders and the people that they depend on, and the NCAA is the culprit,” (Get Up, August 3, 2020).

On that same episode, ESPN’s NFL Analyst Louis Riddick, added, “that when we talk about the power of the players…the number one thing we talk about is what players have at their disposal. When it comes to exercising leverage, it’s withholding their services…and now we’re seeing that players at the collegiate level are starting to recognize that.” (Get Up, August 3, 2020).

The new rules changes by the NCAA and the phenomena of student-athletes finding and using their voices are resulting in more open conversations.

As we look to 2021, it will be the ultimate test to see whether these conversations and movements result in tangible change. Will formal players associations form, and will there be courses and other kinds of support by colleges that equip students with the skills they need to manage their futures?

Nice job by Ms. Jaber, and it goes to an important point: No one watches a game to see a group of NCAA administrators, any more than they watch an MLB or NFL game for the owners.