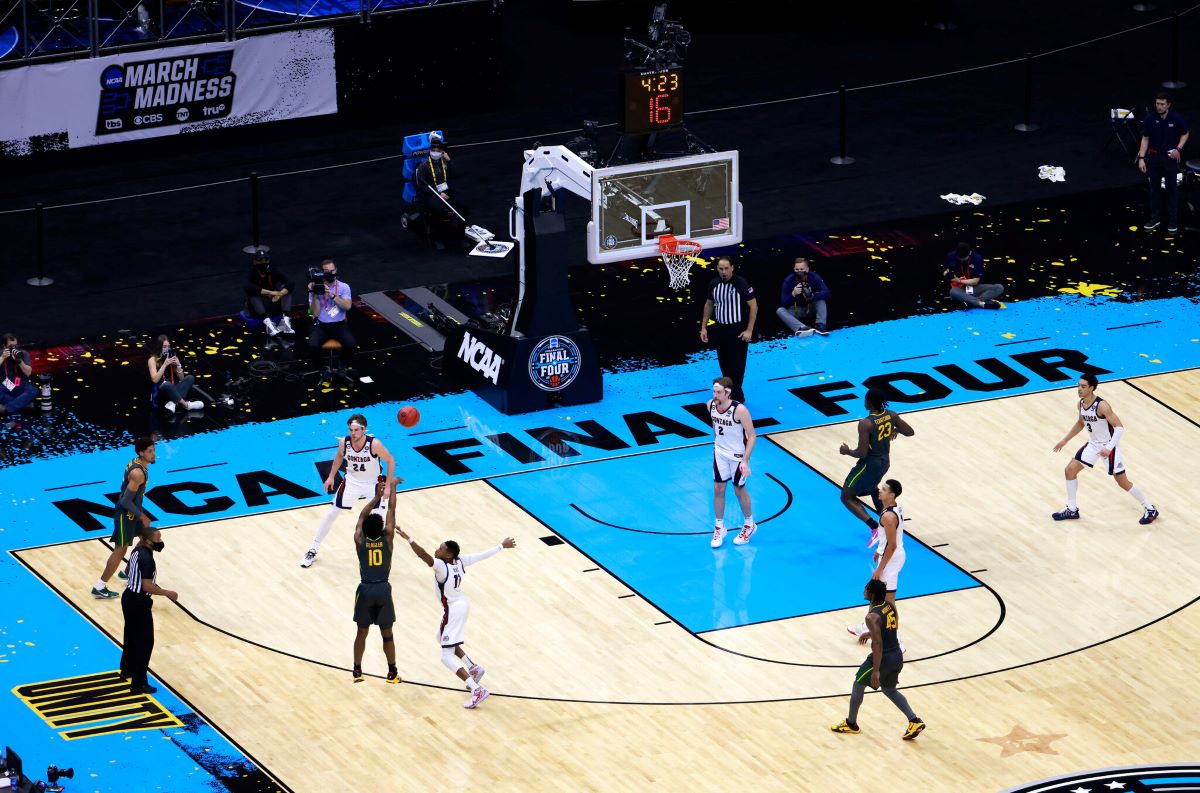 Baylor knocked off undefeated Gonzaga for its first NCAA title ever, 86-70.

Comments and notes watching Monday night’s men’s championship on CBS. The voices were Jim Nantz, his 30th on play-by-play. Nantz followed the irrepressible Brent Musburger in 1991. Bill Raftery and Grant Hill worked their sixth straight national title game as co-analysts. They teamed together first in 2015. Steady Tracy Wolfson worked the sideline and the trenches.

How many championships is this now for Bob Fishman, the great CBS director? 39?

If Raf had said the jello was jiggling, Chick Hearn would have appeared and whacked him on the head for not giving him credit.