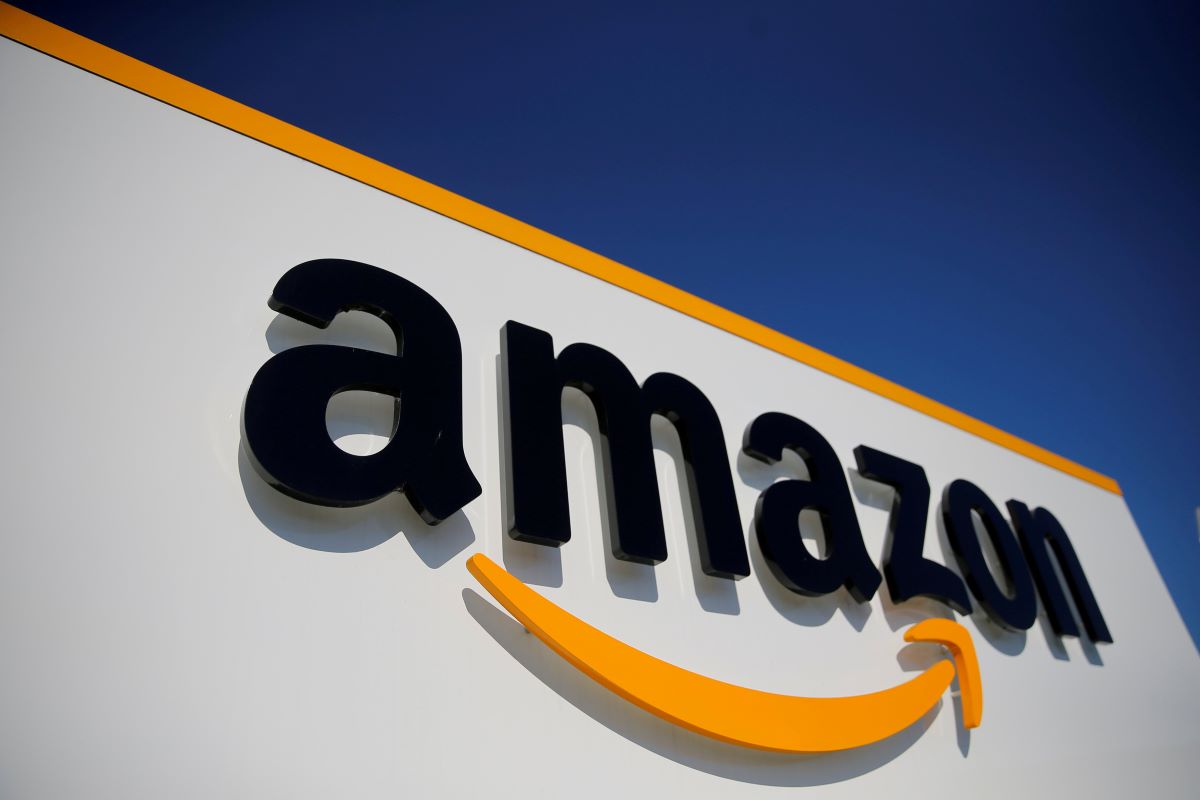 Amazon will own Thursday Night Football a year earlier than announced in March. The rights will begin in 2022, instead of 2023.

It was jointly announced today that Amazon will take over exclusive coverage of Thursday Night Football, a year earlier than announced in March. Instead of doing so in 2023, Amazon will begin its exclusive presentations in 2022. The contract will extend through the 2032-33 NFL seasons.

As such, this coming season will be the final year when Fox and the NFL will jointly distribute Thursday coverage. Reports suggest that the annual fee paid by Amazon is approximately $1.2 billion, significantly more than Fox is paying, $660 million per Thursday season. So, you might say, this is another financial windfall for the NFL.

Amazon has not released the names of their announcers for this season or going forward. Hannah Storm and Andrea Kremer are the incumbents.

This will be the final year for Joe Buck and Troy Aikman on Thursday nights. The season after next, viewers are likely to see more of them on Sundays. The duo would miss quite a few Sundays in lieu of working two games the same weekend.

When Amazon completely absorbs the Thursday rights, the two participating markets, as is the case now, will clear over-the-air coverage.

This is a guide to the new deal with an emphasis on the streaming component that will be under the aegis of Amazon which will pay the league a whopping average of $1.2 billion a season for 11 years. In all, the league will collect approximately $114 billion in rights fees from its five media partners. Some critical points on how this will look:

NFL news never stops: Recognizing the league’s most visible TV reporters, those deep in the trenches

2022 Playoffs on the networks