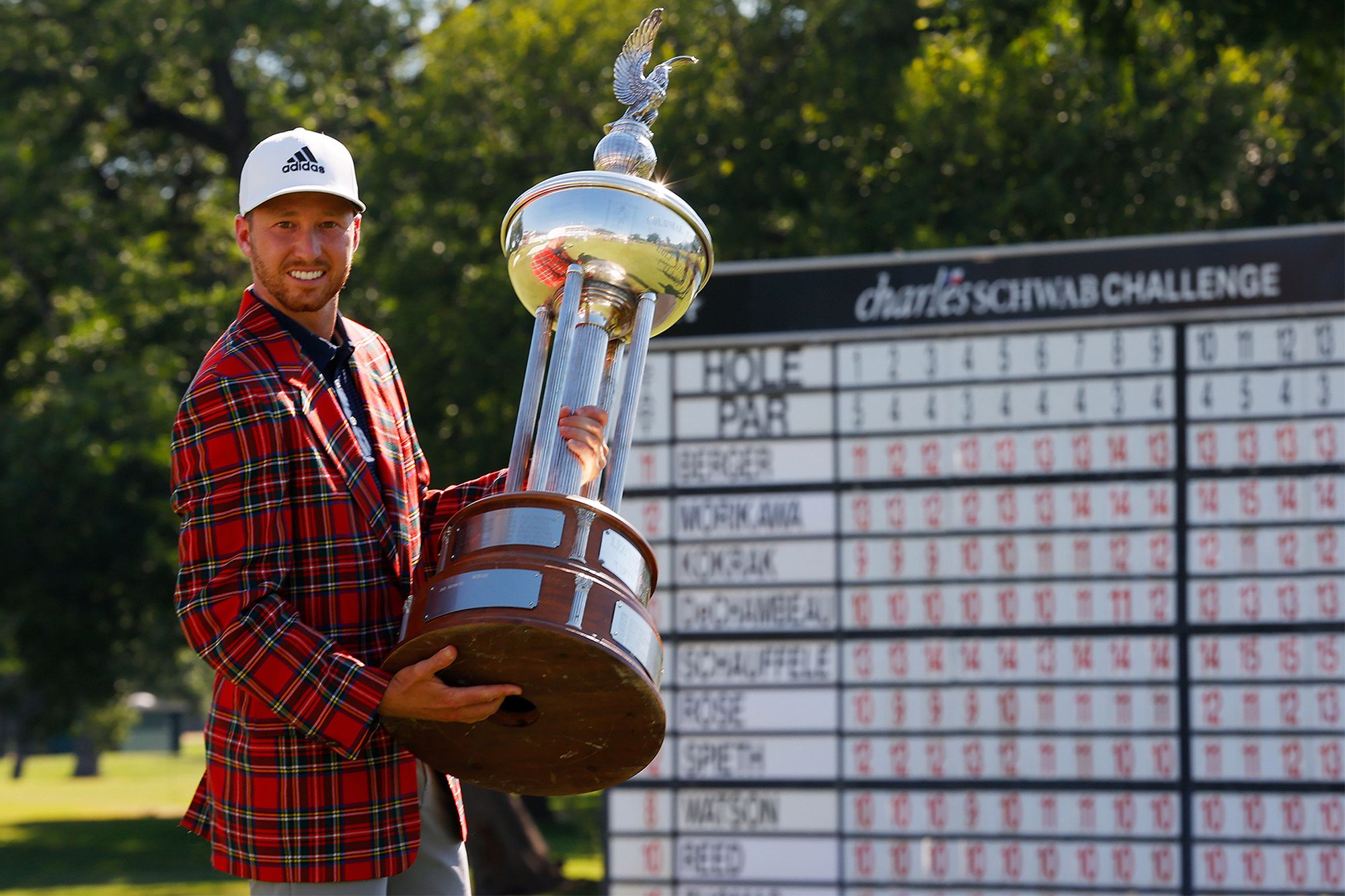 Daniel Berger wins the Charles Schwab Challenge in a playoff. CBS, The Golf Channel and the PGA Tour come through in a big way as the sport returns to live television

The PGA Tour and its broadcast partners, CBS and The Golf Channel, delivered spectacularly this weekend.

Covid-19 caused an almost 90-day void between tee shots on the tour. Social unrest on American streets in recent weeks also tested the nation’s psyche the past 3 weeks.

One of the strongest fields ever for the Charles Schwab Challenge assembled at Colonial Country Club. It helped a weary nation divert its attention to watch a riveting event that was devoid of fans.

Earlier in the week, CBS Sports Chairman Sean McManus told the golf media that the coverage would be quite unusual, very different what regular viewers of the tour generally see. Indeed, it was.

Jim Nantz, led a solo effort in the 18th hole tower and course reporters Dottie Pepper and Mark Immelman covered the action on the course in Ft. Worth. Lead analyst Nick Faldo and teammates Ian Baker-Finch and Frank Nobilo were positioned remotely in The Golf Channel’s Orlando studios.

The production complied with social distancing. So technical resources were limited and there was only a scant crew of on-air talent on site. McManus, who earlier in the week said the tournament would be one of the most important productions of his rich career, did not disappoint. CBS and The Golf Channel which airs the early rounds and adds its own studio analysis were both on their A Games.

Let’s get to the reviews across the board: 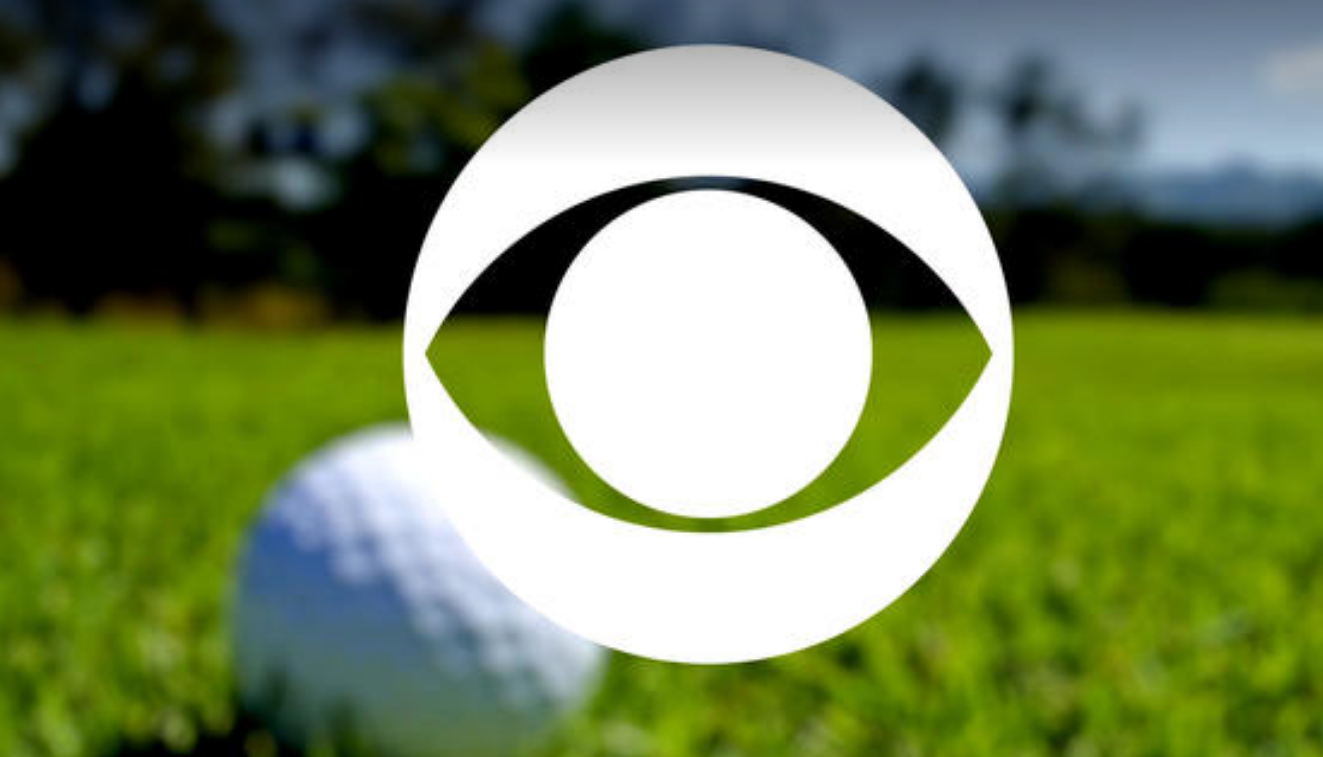 If you had to choose an event where America needed a calm, reassuring and measured host, the unflappable Nantz was it. When I had a chance to talk with Nantz earlier in the week about the all-important open to Saturday’s broadcast. He spoke of “getting it (his open) right” understanding that in many ways this was an unofficial return of sports to network television. Still, Jim made it very clear that the ultimate mission was  to cover a golf tournament.

After early round coverage, Nantz joined Golf Channel’s Rich Lerner addressing the technical challenges of working in a singular capacity. The conversation between the two was relaxed and informative. Nantz also worked seamlessly with his analysts throughout the weekend and really took over the interview chair on Sunday after Immelman manned those duties on Saturday.

Golf is back this weekend! CBS Sports’ boss Sean McManus touts significance; Others weigh in too

I’ve been pretty tough on Faldo the past three years but I’m giving him an A this week. It’s not easy working out of a studio when you’re a golf analyst. You’re relying so much on weather and course conditions to make  clear observations. This being said, Faldo did his homework. He knew the greens and recognized the breaks on putts that the players were facing and let viewers know where players were missing shots. When second round leader Harold Varner III was consistently short on his putts on Saturday, Faldo called it early and often. Nerves were getting to the player who had yet to win on the tour.

Faldo earned major props when he made an astute observation about the impending playoff between eventual winner Daniel Berger and Colin Morikawa. Faldo questioned why both were warming up hitting drivers knowing that the tough yet short 17th hole would be used as the first playoff hole. In such a case, an iron would be needed off the tee and a short wedge would be needed on the approach. Morikawa hit a terrible tee shot and both golfers missed the green on their approaches. That’s outstanding insight from Faldo.

Both seemed to be all over the place all weekend and covering multiple groups. CBS had about half of its normal staff on site and essentially it boiled down to Nantz, Pepper and Immelman on the course. Yet both made it seem exceptionally easy. Pepper was at ease, perhaps more so than I’ve ever observed. Perhaps it was because only Immelman and she were on the course.  Pepper was locked in all weekend.  Her back and forth with Nantz was excellent and they had a strong chemistry.

During the final round, Immelman made an astute observation as he let the audience know he was seeing firmer green conditions than earlier in the week and how those conditions reflected player decisions. It’ll be interesting over the coming weeks to see whether CBS decides to add to its talent on-site. It is obvious that covering a full field, bunched up from the start of the event, is a challenge, not only from a talent perspective but from a technical perspective with a limited number of cameras.

Both worked remotely in Florida from The Golf Channel Studio’s to promote social distancing. The question I came back to all weekend was, would viewers even know that a contingent of on-air talent wasn’t at the course if they weren’t told in advance?  The answer for me was no, and there’s no better compliment. I was concerned that the crew would talk over one another but overall it was minimal. Veterans Baker-Finch and Nobilo were both on their games this week, chiming in expertly to complement Faldo when needed.

Want to know why he has that stack of Emmy Awards?  This week, Barrow and his team hit bombs galore as Phil Mickelson likes to say. From start to finish Barrow’s stylish fingerprints were all over it. Could there have been better story lines? Probably not, from one of the tour’s three Black players leading the way after two rounds to a wild playoff finish, Barrow covered it as you’d expect. That’s why he’s the best in the business.

She was on the air briefly Saturday from her San Diego home but was invisible on Sunday. Not sure if that was a network decision but something just seemed off in her segment on Saturday where it just didn’t seem her presence was needed on the broadcast.  It’s not that her segment was bad but if the likable Balionis wasn’t conducting interviews post round, what’s the point of having her on-air?

Rich Lerner and Brandel Chamblee, A+ 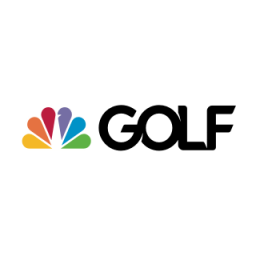 Chamblee was on his game all week and it’s not just because he was right more than not. One would expect golf’s top analyst to be on it. His exquisite knowledge of the Colonial is beyond reproach as he knows the course intimately from growing up nearby. Early in the week, Brandel called  for Jordan Spieth to have a big week. If not for some short miscues on the green’s, Spieth easily could have won the tournament.

Each night after play concluded, Lerner and Chamblee broke things down expertly with Lerner hitting on all notes with Chamblee. What the affable Lerner does very well is give the viewer a warm “welcome back to live sports” feeling.  Rich did an excellent job on Sunday interviewing Faldo after Berger won in a playoff. It was Chamblee though who admitted that he missed identifying Berger earlier in the week. The Plantation, Florida native was one of the hottest players on tour prior to play. Berger posted 24 consecutive rounds of par or better coming in. Make that 28 in a row now!

Lewis knows his golf.  It’s really easy to tell when players have top notch respect for an interviewer. Lewis in his typical fashion really gets to the concise question just about every time.  As a world class player and with obviously the nation’s conscience on social unrest, Lewis properly knew that he had to ask Varner III the obvious question that was on everyone’s mind as the African-American held the 2nd round lead. In all of this, that was a big deal and a major storyline.  That being said, he didn’t stay there long as he got into Varner’s scintillating round as well.

With such a successful return, It’ll be interesting to see how CBS and The Golf Channel continue to innovate and set the standard. With a plethora of events, it’ll be important for CBS to convince additional tour players in the coming weeks to be mic’d up.

Only Ricki Fowler participated this week and even there it was few and far between. Not a good look for the tour there. The viewing public needs more, especially with no fans the next four weeks.  Additionally, while the unique “Inside the Ropes” feature was interesting and has some possibilities, I wanted more. Saturday’s first timer felt a bit rushed from a presentation standpoint. Sunday’s was a step in the right direction as players were asked the state of their games after the long layoff.  The problem was that the players participating were far from contention and the comments sounded like afterthoughts.

What I want is something more in-depth. Ask the player who’s in contention going into their second nine what they need to focus better as their round evolves. The questions were a bit too general. Take me truly inside players’ rounds as to what they’re thinking and less of a broad interaction.