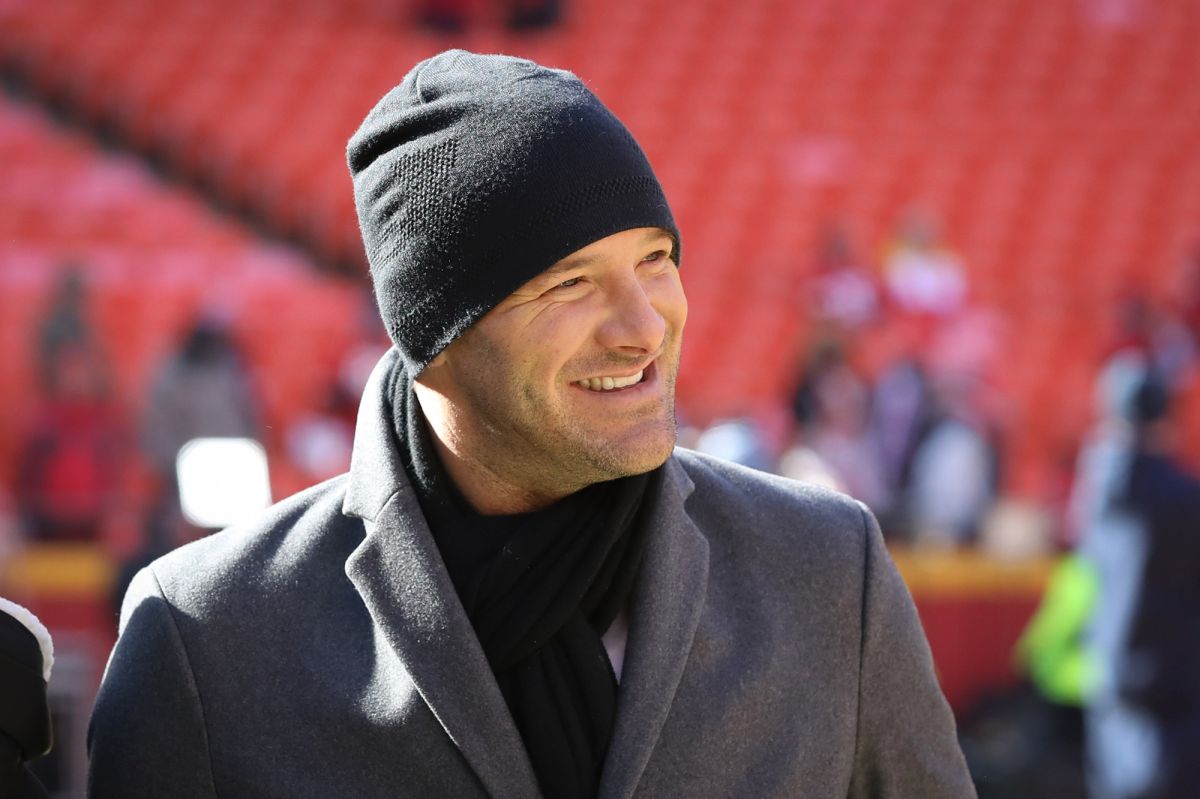 Romo is getting ready for a big pay day!

Tony Romo has been a subject of conversation since he became a fan favorite. And that didn’t take too long. After his first season in 2017, the football nation sang his praises. He was a man on an almost unprecedented broadcast rise.

His three year contract is up this spring and whether he’ll stay or go to ESPN is a matter of great anticipation. The ex-Dallas quarterback is one of the most coveted free agents to hit the broadcasting market in decades.

ESPN’s Monday Night Football started in 2006 with Mike Tirico in the play-by-play chair. Early analysts included Ron Jaworski, Joe Theismann and Tony Kornheiser. Finally Jon Gruden and Tirico served in a steady two man booth. When Tirico left for greener pastures at NBC, ESPN assigned the solid and dependable Sean McDonough. He was terrific but there were reports that the NFL wasn’t pleased with some of his transparent reporting.

When Gruden headed back to the coaching sidelines a couple years ago, tight end Jason Witten came aboard for one season and then unretired himself, returning to the Cowboys playing field. Booger McFarland was a third man used experimentally for one season in a rolling cart that looked like something out of early science-fiction. ESPN got away from that failed experiment this past season and had Booger work alone in the booth with Tessitore. Lisa Salters is the one constant, doing fine work on the sidelines. ESPN’s MNF though needs a splash of spunk, enthusiasm and consistency.

Here’s what we culled:

Editor’s Note: You have to wonder how long Romo’s prophecy will be as sharp as it’s been these past three years. The longer that time elapses from his playing days in Dallas, his capital of contacts and his insights will likely dull. Will he be as good in five years? Will some other football rock star hit the TV stage?

It will be interesting to see how Sunday’s Super Bowl does from a ratings perspective. The Kobe tragedy set a dour tone. The week was also spent talking about all sorts of other distracting things, Will Roger Goodell retire? Will Romo leave CBS? How will negotiations go with the NFLPA? What will happen to Tom Brady?

Empirically, I just didn’t hear as much build up about the game itself. Who knows? We’ll find out midmorning Monday.

Romo is terrible, mumbles, doesn’t no players names, second guessing, he just don’t do his homework, at times he unbearable to listen. At times seems not really interested in the game, Jim Nantz covers for Romo’s unpredictable outbursts….

I think Romo is an acquired taste, but when I hear him, I find I’ve acquired it. He’s enthusiastic, he’s having fun, he isn’t so worried about X’s and O’s that he forgets the viewers know less about that stuff than he does and aren’t necessarily going to learn it, and HE’S fun. That said, I’d like a shout-out for Hank Stram, who, on TV and radio, regularly predicted plays, too!