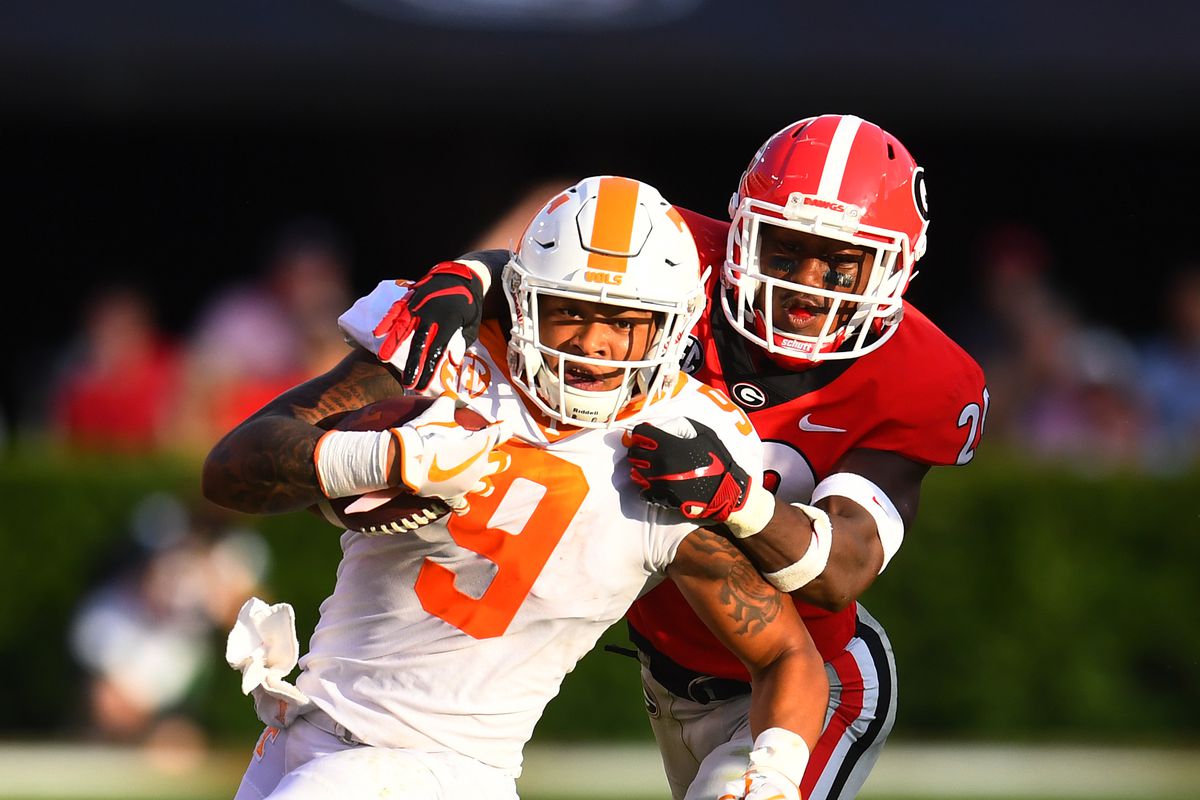 CBS might still have the big SEC package, the one that runs Saturdays during the 3:30 ET window. Historically, the games that start at that hour have produced high drama, closely contested games, filled stadiums and coverage of national champs like Alabama and LSU. There have been some formidable others too through the years, Auburn, Georgia and going back a bit, Tennessee.

ESPN is also joined at the hip with the powerful conference, having launched the SEC Network in 2014. When it did, Brent Musburger was its play-by-play face before he left to begin a gambling network, VSiN, in Las Vegas.

Paul Finebaum, an influential sports media personality in the south hosts a daily radio show which is simulcast on the SEC Network. He stokes the fire and debate that makes college football a year-round subject of conversation on his popular program.

And by the way, ESPN has acquired the prime rights, yes CBS’ contract which ends after the 2023 season. Securing the rights to the top game each week and having the SEC Network as a broad platform bodes well long term for ESPN. 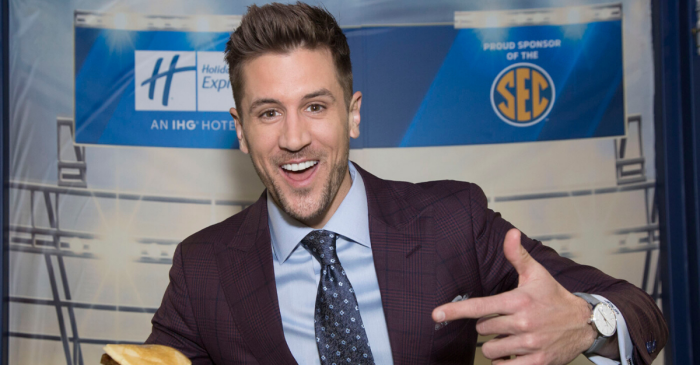 Jordan Rodgers (left), a former Vanderbilt quarterback, is in his fifth season with ESPN’s SEC Network and like many other sports voices is working from his home studio this season. He’s a cast member of SEC Nation which airs each Saturday. Rodgers is the younger brother of Aaron whose name you’ll know for his quarterbacking prowess with the Green Bay Packers. Jordan Rodgers was also a contestant and an eventual winner on season #12 of The Bachelorette, starring Joelle “JoJo” Fletcher which aired from May-August 2016. Rodgers also serves the network as a studio analyst during game coverage.

The Gators are Rodgers’ pick to win the SEC East. He feels that in a quarterback driven league, Florida QB Kyle Trask has the ingredients necessary to lead the charge. Rodgers compared Trask’s great ability to use his eye control to create space and attack the middle of the field, to those of former Heisman Trophy winner, Joe Burrow. Now that’s some pretty lofty company.

Before Texas A&M football players started opting out for the season, Rodgers thought that the school had a real chance for second place in the SEC West (behind Alabama), but since then he has projected the team to finish fourth. The Aggies were beaten pretty badly by Alabama last week, 52-24. He likes A&M’s quarterback Kellen Mond but doesn’t think that this year’s team as a whole has the skills to excel in the tough SEC. Against the Tide last week, Mond was 25 of 44 for 318 yards.

Jordan adds that a two-loss team could make it into the playoffs. With the Big Ten planning only eight games, Rodgers questions any fairness comparison because of the imbalanced schedules during this zany season. He believes that the SEC is at a disadvantage because of the longer grind and because there will be more teams with more losses.

As for the SEC’s schedule today, CBS has #14 Tennessee against #3 Georgia. Both are 2-0. The SEC Network carries three games. The nightcap has Mississippi State at Kentucky. Jordan will be the analyst, joining Tom Hart who calls the play-by-play.