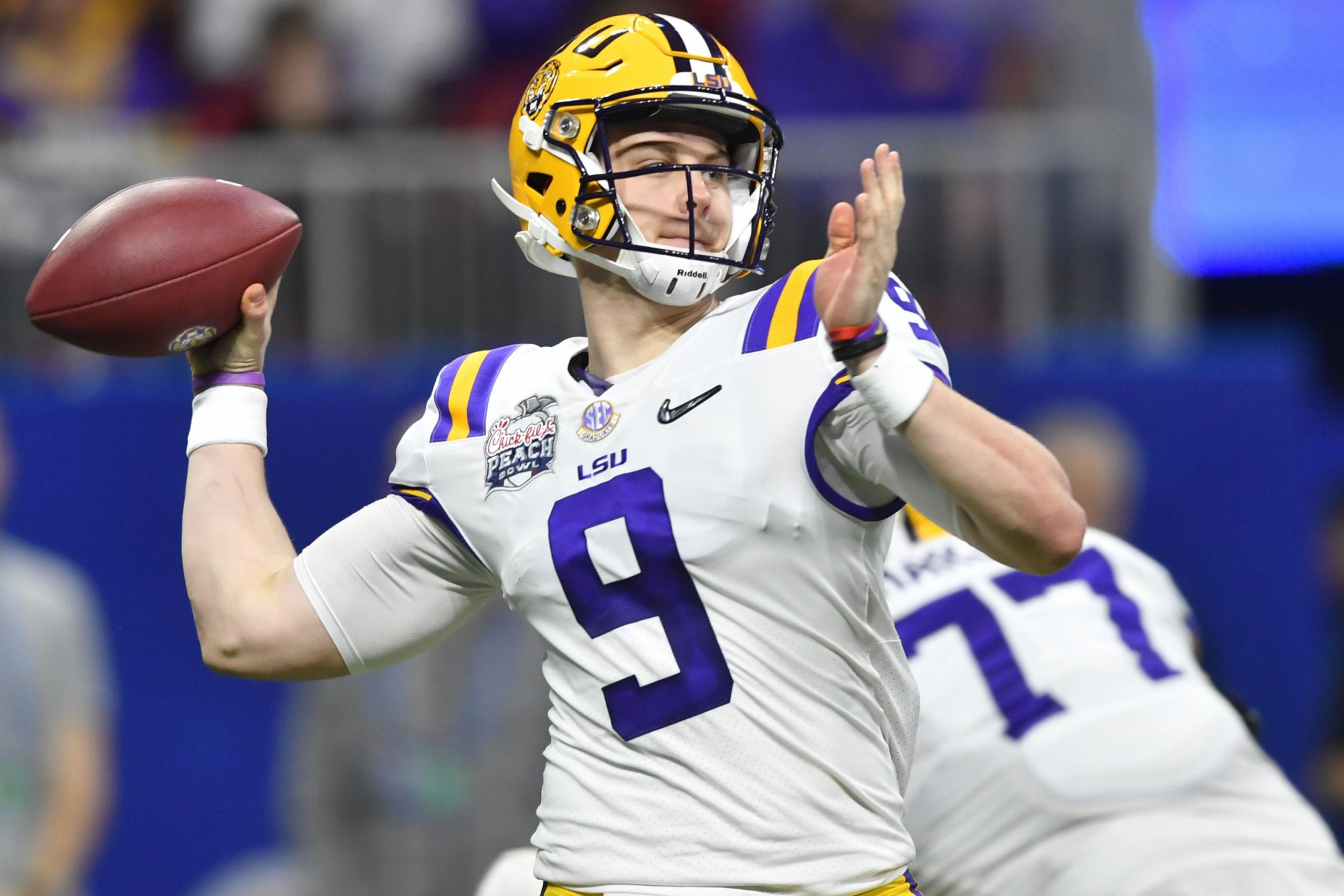 The opinion mongers continue to focus on the NFL draft and the resumption of sports schedules.

Despite a lack of traditional competition, the personalities behind the microphones find issues to discuss and debate.

This is a selection we highlighted this week:

1)Joe Burrow – “Obvious Number One” – Burrow is from Ohio and was the Heisman Award winner.

2)Tua Tagovailoa – “He’s Not Falling” – Although he was hurt last season at Alabama, Tua should not fall beyond a top 10 pick in the upcoming draft. NFL QB’s like Aaron Rodgers and Carson Wentz often struggle with injuries.

3)Justin Herbert – “Bolts To Third” – Cowherd believes that the Chargers will move up in the draft to acquire Herbert at the 3rd pick (in lieu of the 6th pick they currently hold).

1) The season begins on time (which is obviously the hope for everyone).

2) The schedule starts later in the fall after more testing and safety precautions are put in place. As a result, the season would be shortened, and playoff dates would change accordingly.

3) The season begins in the spring in lieu of the fall. This is the only way revenues would remain completely intact.