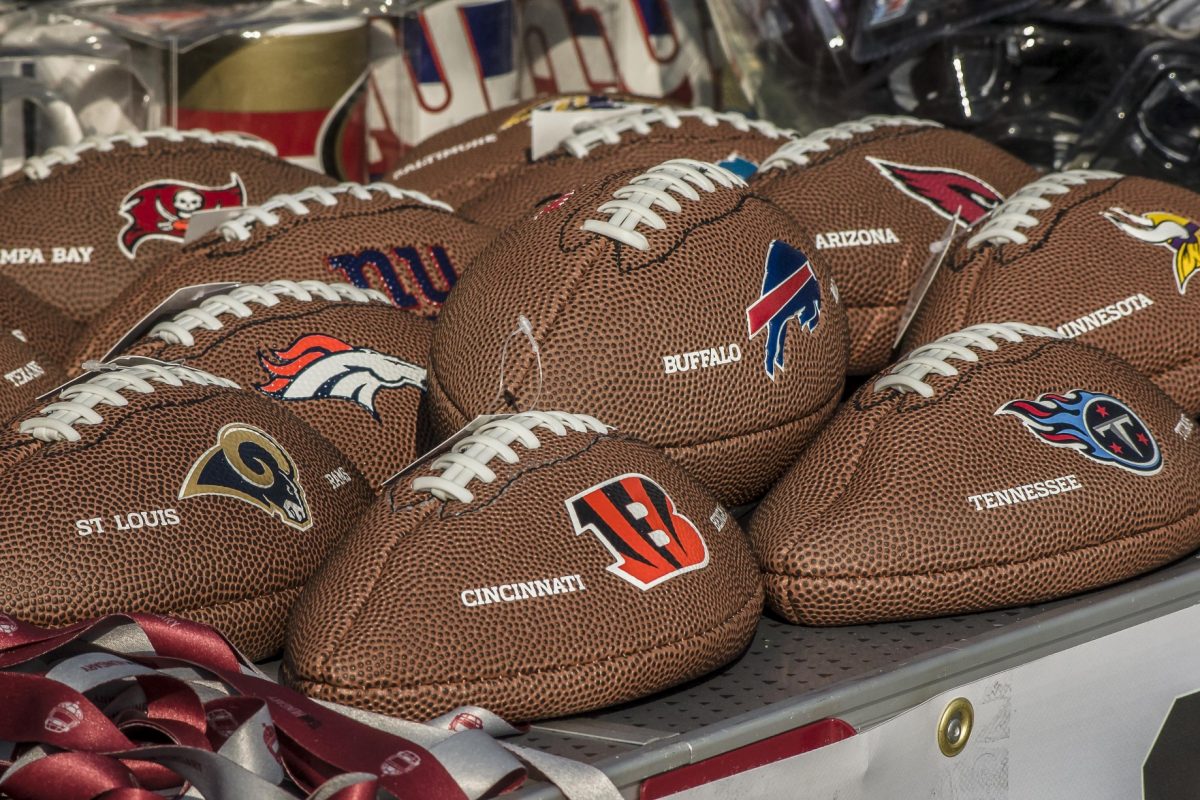 This week’s listing of sports history starts with 1951. The look should trigger memories particularly the later dates. Enjoy!

Yanks voices that season were Frank Messer, Bob Gamere and Phil Rizzuto who played for the ‘Ol professor.

The Chicago Cubs beat the New York Mets 6-4 in their first official night game at Wrigley Field. The game was originally scheduled for August 8th but it was rained out in the third inning. Fans today might not know that famed Wrigley didn’t have lights until 33 years ago.

Mets voices that season were, Bob Murphy and Gary Thorne on radio and Steve Zabriskie and  Ralph Kiner and Steve Albert. The Cubbies had Harry Caray, DeWayne Staats, Dave Nelson and Steve Stone.

First MLB telecast in color. Boston Braves against Brooklyn Dodgers and aired by WCBS-New York City. Red Barber was involved many of these, yet there’s no confirmation that Red called this one. Brooklyn’s announcers were Barber, Connie Desmond and Vin Scully in his second season.

The Boston Celtics were sold for $6 Million. The team’s estimated value today, 52 years later, $3.2 Billion. Not a bad investment. The team’s value is 53 times what the club closed for then. And at the time the Celtics were the most successful team in sports, having won 10 the previous 11 NBA championships.

And yes, Boston had Johnny Most behind the microphone.

Arguably the most popular Yankees’ announcer Phil Rizzuto passes away at age 89. A Hall of Famer, a gifted shortstop who had a neighborly warmth on radio, television, on the field and off.

The Scooter popped off the field in 1957, joining taskmasters Mel Allen and Red Barber. Both were very hard on him early. Allen and Barber were both let go when they were in their 50s. Rizzuto remained in the booth for forty years.

American Football League (AFL) is organized with New York, Dallas, Los Angeles, Minneapolis, Denver, and Houston. By 1966, it merged with the NFL.

The AFL and ABC came to an agreement to televise the network games. Initially, Les Keiter was ABC’s AFL voice. But as Keiter said in his auto-biography, he was getting a different set of orders. The league’s commissioner Joe Foss told him to broadcast in Les’ typically high energy and descriptive style. But Chet Simmons of ABC Sports wanted Les to tone it down and to caption the picture instead of painting it like on radio. Eventually, soon after during that season, Jack Buck took over and Keiter worked the sidelines. Curt Gowdy became the lead voice and migrated with the league when NBC bought the rights in 1965. His analyst was the under appreciate Paul Christman.