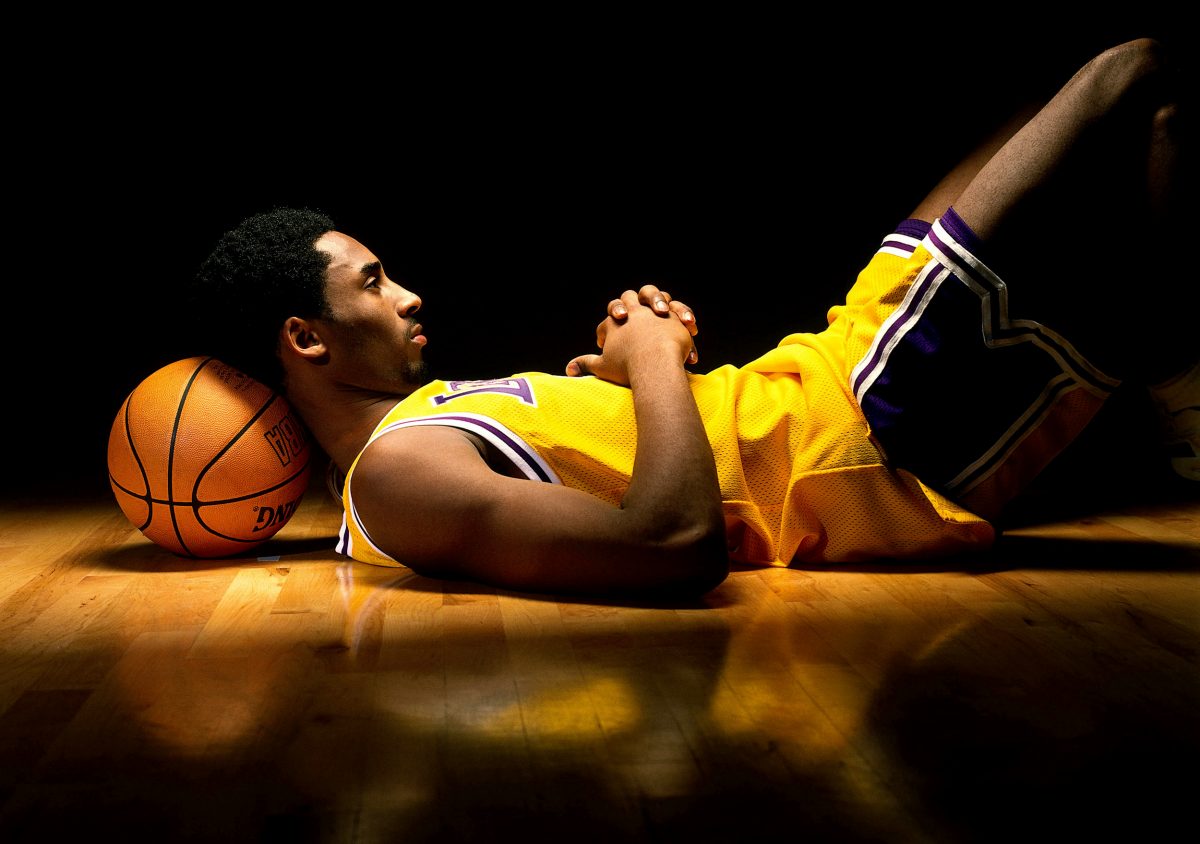 The largest global sport spectacle is officially underway, marking the beginning of a 29-day period of legacy-cementing matches of the world’s greatest footballers in the FIFA World Cup. This will likely be the last World Cup appearances from two of the greatest to ever step on the pitch, Lionel Messi and Cristiano Ronaldo.  These two players who have accomplished so much in their careers are now making their curtain calls in international competition, so savor this huge worldly event.  Even beyond Messi and Ronaldo, the World Cup presents an opportunity to harken back on all of sports’ greatest moments.  With December fast approaching, let’s look back and enjoy. Mentioning the Bears fantastic Super Bowl year, remember the bulky Refrigerator Perry.

Brazilian midfielder for FC Barcelona Ronaldinho won his first and only Ballon d’Or title, an award given to Europe’s best footballer in a given year. Ronaldinho helped lead Barcelona to two La Liga titles in the 2004-2005 and 2005-2006 seasons, scoring a combined 26 goals and 14 assists. Along with this club award, Ronaldinho has won two FIFA World Player of the Year Awards and the World Cup for his home nation of Brazil in 2002. Ronaldinho was best known for his passing and vision, yet was also able to gracefully finish at the net with either foot, making him one of the world’s most talented wingers to step on a football pitch. Fox has the World Cup rights in the U.S.

A home matchup against the Pittsburgh Steelers gave the New Orleans Saints their eighth win of the 1987 season, their first winning season in franchise history. Led by second year head coach Jim Mora, the Saints finished 12-3 record and lost in their first playoff appearance in a wild card game against the Vikings in a 44-10 blowout.  The 1987 Saints were led by stars such as running back Rueben Mayes and linebacker Sam Mills, each of whom made that year’s Pro Bowl. It would take another 13 years before the Saints won their first playoff game, a wildcard matchup against the St. Louis Rams, but would lose in the divisional round to the Vikings. Jim Henderson was the longtime Saints’ eloquent play-by-play voice. His color commentator for a chunk of years was Archie Manning the Saints’ longtime QB and dad of Eli and Peyton Manning

2015: Kobe Bryant Announces That He Will Retire at End of Season

The Los Angeles Lakers’ legend nicknamed the Black Mamba announced that he will retire from professional basketball at the conclusion of the 2015-16 season. The Lakers themselves were not an impressive squad, posting a 17-65 record that would be last in the western conference. Despite this, other legends in sports, music and entertainment all honored Bryant with a farewell tour throughout his final dance. The season concluded in a way only Kobe knew how to achieve, a 60-point win over the Utah Jazz in front of a packed home crowd. Bryant finished his career a five-time NBA champion, one time league MVP and was named an All-NBA star 15 times, cementing himself in the Hall of Fame. Stu Lantz was the analyst all of Bryant’s seasons. After the iconic Chick Hearn passed early in Kobe’s NBA days, Bill Macdonald eventually became the TV play-by-player.

The man regarded as the greatest hockey player of all time became the first player to reach 3,000 points including playoffs with an assist in a Rangers’ win over the Montreal Canadiens 6-2. The 1996-97 season would be the first of three seasons for the Rangers before his retirement from professional hockey in 1999.  Gretzky ended his career winning four Stanley Cup Trophies, 9 Hart Trophies, and 15 All Star appearances. It made him a hall of famer. Gretzky was amazing. It made his teammates more efficient. His career plus/minus numbers of +520 were eye-popping.  Sam Rosen has been the Rangers’ TV voice forever. In Edmonton on radio, Rod Phillips followed Gretzky during his magical years.

In a 38-24 loss to the Miami Dolphins, Chicago Bears head coach Mike Ditka and defensive coordinator Buddy Ryan almost came close to a physical confrontation at halftime. It was the only Bears loss that season. They’d  go on to win the Super Bowl over the New England Patriots.

Ditka had been a cultural pillar of Bears’ football, representing the team’s hard-nosed and gritty play. Their stiff defense was impenetrable and Chicago’s running game was led by the late and great Walter Payton.  The loss to the Fins was the only time the Bears gave up 30 or more points, making the 1985 Bears one of the best teams of all time. Wayne Larrivee did play-by-play alongside analysts Dick Butkus and Jim Hart.