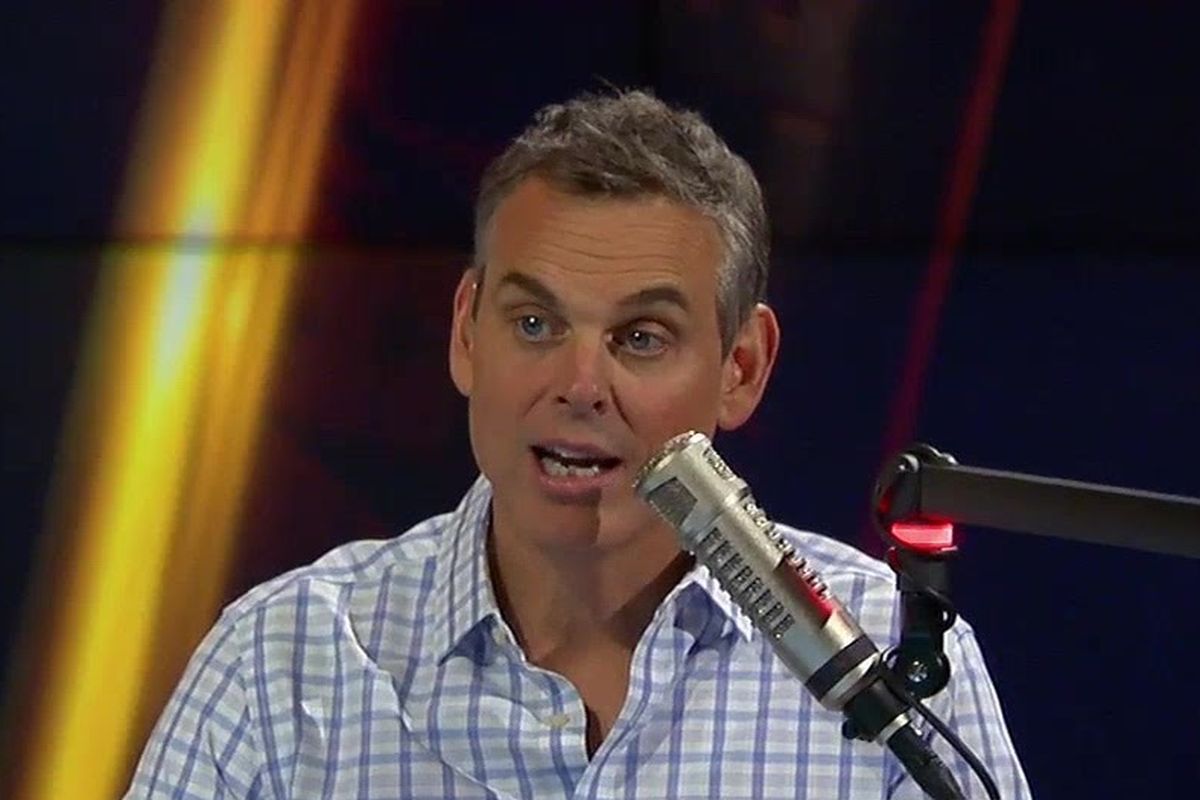 The world today is filled with endless forms of entertainment and stimuli. So much so that it’s exciting just to have anyone read this right now.

As a college student about to finish my educational career, I might have caught the end of traditional radio’s prominence. Sure, once television and later the internet came around, the media landscape was littered with opinion, at which point radio had to battle creatively to remain relative. As a young kid, though, I still remember waking up at 7AM for elementary school, hopping into my dad’s car where Q104.3, New York’s Classic Rock station, kept us company.

Digital downloads, satellite, and later streaming services rendered music on traditional radio somewhat expendable, particularly for younger generations. Yet, it seems that there will always be a place for talk personalities to lend their opinions on any kind of controversial or even mildly debatable topics. One of the healthy subjects of debate is sports. Everyone has an opinion. The constant stream of game results, trades, coaching changes, strategic blunders and missteps off the field fuel emotions among fans and the hosts who preside over sports talk microphones.

Stimulating hosts have carved out their own space in the industry, attracting thousands of followers along the way. Each talkie has his or her own take. Considering there is only so much sports news at one time and there are just so many shows with dedicated fan bases, I decided to take a look at a few personalities to determine why people tune them in and what differentiates one from the next.

I figured that the best way to do this would be to listen to three different shows aired in proximity to juxtapose how each one approaches a common topic. For the purpose of this discussion it was basketball, collegiate and professional. The hosts  were Colin Cowherd (Fox), Dan Le Batard (ESPN) and Doug Gottlieb (Fox).

I started with Cowherd.

When it came to The Herd with Colin Cowherd, one of the subjects I heard plenty of was Russell Westbrook. First off, Cowherd was all business, no small talk. He took an immediate dive into the performance of the Thunder standout and was more critical than the other two hosts I heard. He didn’t deny that Westbrook had talent but asserted that the current OKC standout often gets tunnel vision and does not always play well with his teammates. For instance, Cowherd claimed that Westbrook’s contribution tails off toward the end of the season.

During the weeks leading into the post-season Cowherd postulated that the Thunder actually benefited most when Westbrook was not on the floor, a comment tinged with sarcasm.

In the radio talk business, there is clearly a market for criticism of successful, established athletes who suffer downfalls in performance. Cowherd clearly does not believe Westbrook has proven himself as a player, one who can consistently win when the money is on the table. He clearly believes that he’s not quite the dead-eye shooter and overall contributor late in the year or playoffs. “Westbrook is incredibly intense, sometimes to the point of being rigid. And here we go again at the end of another season, he is unraveling a little bit,” Cowherd underscored. (A few weeks after Cowherd critiqued Westbrook the Thunder lost in the first round of the playoffs to the Portland Trailblazers.)

The next show I analyzed was The Dan Le Batard Show with Stugotz. 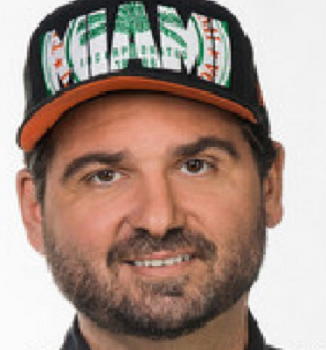 Dan Le Batard, who previously was the lead sports columnist for the Miami Herald, led the conversation. He and show contributor Stan Van Gundy go back to the years SVG coached the Heat. On this day, there was focus on NCAA corruption.

Le Batard, and Van Gundy exchanged thoughts about college players being paid to attend big-time schools. The two acknowledged the fervency of LSU fans who wanted to bring back head coach Will Wade despite pretty strong evidence of payments to players.

It led to talk about how Duke fans must believe that the school’s players are nobly turning down money elsewhere to play for one of the most honorable, ethical and successful programs in college basketball history. This comment was met by derisive laughter, indicating that a quixotic thought of that order is almost certainly absurd. Further conversation evolved into whether Duke fans believe that the school abides by NCAA regulations when recruiting players.

Dan and Van Gundy made interesting and more in-depth points, talking about how many fans don’t even care about under-the-table payments to players as evidenced by the aforementioned support for LSU’s Wade.

“I think they (Duke fans) do believe in Coach K’s integrity, and I think that’s warranted. You know he’s never been caught or even been implicated in anything.” – Stan Van Gundy

“I also think that people have to understand that stuff can be going on at these schools and the coaches truly don’t know.” – Stan Van Gundy

More than any other radio show I listened to, this one was about the hosts’ personalities and the interaction among them, albeit Stugotz served in a tertiary role.

Discussions also took unpredictable turns. For instance, the talkies debated the finer points of chocolate chip cookies, whether soft or hard ones taste best. Then, the guys, along with former tennis player Mardy Fish had a conversation about how many snacks they take from flight attendants and what they might do to grab more than one if possible. Very stream of consciousness and free flowing; what the next topic would be was anyone’s guess.

Where Colin Cowherd essentially stuck to the news of the day, Dan Le Batard and company were just as interested in keeping listeners entertained, swerving from sports to the offbeat to the unrelated.

Doug Gottlieb: Someone who played the game bellows passionately

Finally, The Doug Gottlieb Show, did a great job of finding middle ground between the two other shows. His discussions about basketball pertained to a few different matters, from Duke’s close call with UCF in the second round of the NCAA tournament to the Boston Celtics’ locker room, to the controversy arising from Tom Izzo yelling visibly at one of his players during a time-out.

Like Cowherd, Gottlieb made some rather passionate arguments at certain points during the show. With regard to the Duke-UCF game, he believed a number of calls were missed down the stretch and that these failures helped Duke win.

As it relates to the Tom Izzo issue, he described his own parallel experiences as a college basketball player. Gottlieb played at Notre Dame and Oklahoma State. And as a father, Doug coaches his own son. A such, he told the audience of the time that he kicked his son out of practice for having a bad attitude, suggesting strongly that players at all levels occasionally need to be driven hard verbally to overcome distractions or unproductive attitudes.

Gottlieb did a good job of using his own life experiences to support his takes. I enjoyed it because it afforded me an opportunity to get some depth from an insider and how behavior and attitude intersect with performance. Doug did it in an amusing and genuine manner.

This is not to say that either Cowherd or Le Batard were not entertaining. In fact, I had a hard time pulling myself away from either one to move on to the next. Rather, Gottlieb in my view did the best job of dissecting the day’s news and developments through personal experiences.