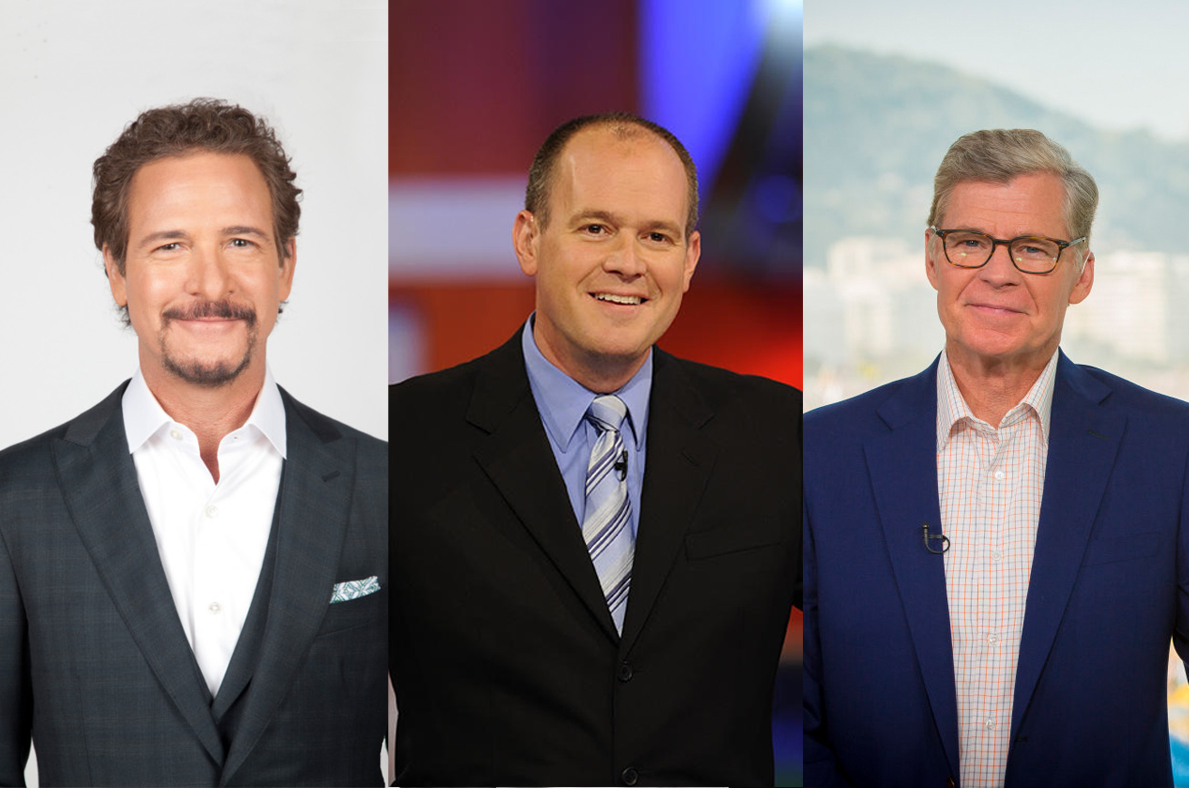 To break down what separates one from the next, I identified a common topic that each one addressed to assess their takes and how they were presented. The common denominator was the NBA off-season.

Dan Patrick was the first radio host to whom I listened. He covered a variety of subjects, but the one that really caught my ear was his opinion on the Los Angeles Lakers. This was just before Frank Vogel and Jason Kidd were hired as the team’s head and assistant coaches respectively. There was (and still is) a lot to say about the controversial state of the Lakers.

Patrick made a number of passionate points about the mess that the Lakers are in, particularly after they failed to nail down Ty Lue as their new coach. Dan could not fathom how the Lakers would possibly let Lue, one of the few coaches LeBron James actually enjoys playing for, slip through their fingers.

Rather than just give him a respectful five-year contract, Lue was offered three years, paralleling the time LeBron has left on his own contract. According to Patrick (and many others) what the Lakers were essentially saying was that they only wanted Lue for as long as the LeBron is around. The offer was just a slap in the face.

On the same show, Patrick asked Los Angeles Times’ columnist Bill Plaschke which of the two franchises were having worse off-seasons, the Celtics or Lakers. Plaschke answered unflinchingly, “The Lakers, and it’s not even close.” Plaschke added that there are those in the Lakers’ front office, although he didn’t name names, who might be making things uncomfortable for Lebron to force him to leave.

As I continued to listen to Dan, his love for the subject drew me in. He had a strong opinion on new-age journalism and the hot takes that usually go with it. He said that he grew up with “well-reported stories.” Reporters today, he said, feel the need to make an absurd statement to advance their personal careers. Patrick emoted, “You don’t have to have a hot take on every damn topic!”

After Patrick, I tuned in Jim Rome who too pontificated about the ugly state of the Lakers. His position wasn’t much different from Patrick’s. But Rome yelled. Many of his points were based on the fact that he thought the Lakers could not possibly have done anything worse than they already have this off-season.

He too derided the Lakers for their discounted offer to Ty Lue. Jim underscored the fact that club told Lue that it would have a say in who’s hired as his assistant. Rome: “There’s no way a guy who’s won a title and has been to three NBA finals is taking a job just to take a job.” Rome was critical of the Lakers for bringing Kurt Rambis into the decision-making mix; pointing out that Rambis himself was a failure as a coach.

This said, Rome ripped the small number of Lakers’ fans who were planning to protest at the Staples Center. “How,” he wondered, “will fans shouting in a parking lot improve the Lakers’ front office?”

As a New Yorker, I was particularly interested in Jim’s take on the Knicks and what winning the lottery, possible at the time, would have meant for the organization. (New York got the third pick.) Rome was not shy. Harping on the club’s long history of failure, Rome said: “Zion going there is only going to end in sorrow, in tragedy.”

Of the three hosts I listened to, Rome was the angriest. It wasn’t necessarily a bad thing because the emotion in his voice made it clear that he had given the topic lots of thought. Rome and Patrick are very passionate but Jim leans more on raw emotion.

After Patrick and Rome, I got to Rich Eisen who is also the lead personality on the NFL Network. He didn’t address the Lakers organization, but he did share his thoughts on the Knicks. Yes, the Knicks.

Rich expressed displeasure with the current ownership of the club, detailing the bad karma around James Dolan. In fact, Eisen, himself a New Yorker, has a derisive James Dolan shrine in his studio; a goofy picture of the Knicks’ owner strutting his guitar, surrounded by candles, beads, and a picture of Zion Williamson.

Sometimes hosts can get too serious about issues, sucking the fun out of the discussion. Eisen’s lighthearted humor puts sports into its proper perspective. This isn’t a trade war with China. The goofy angles were entertaining; the bizarre shrine, his use of the word “shmendrick” to describe Dolan and referencing the often-raised frozen-card conspiracy, which allegedly allowed the Knicks to draft Patrick Ewing in 1985.

As a Michigan alum, his reaction to John Beilein leaving for the Cleveland Cavaliers was genuine and thoughtful. He heaped praised on Beilein, saying that with him at the helm he never worried about Michigan getting caught up in any of those college basketball scandals which have been prevalent recently.

“And to you, John Beilein, I say, ‘Go kill it.’” Eisen sincerely added, “I will miss you being the coach of Michigan, big time.”

For three reasons, no screaming, sincerity and cheerful humor, I choose Eisen as my favorite of the three. Rich stood out.