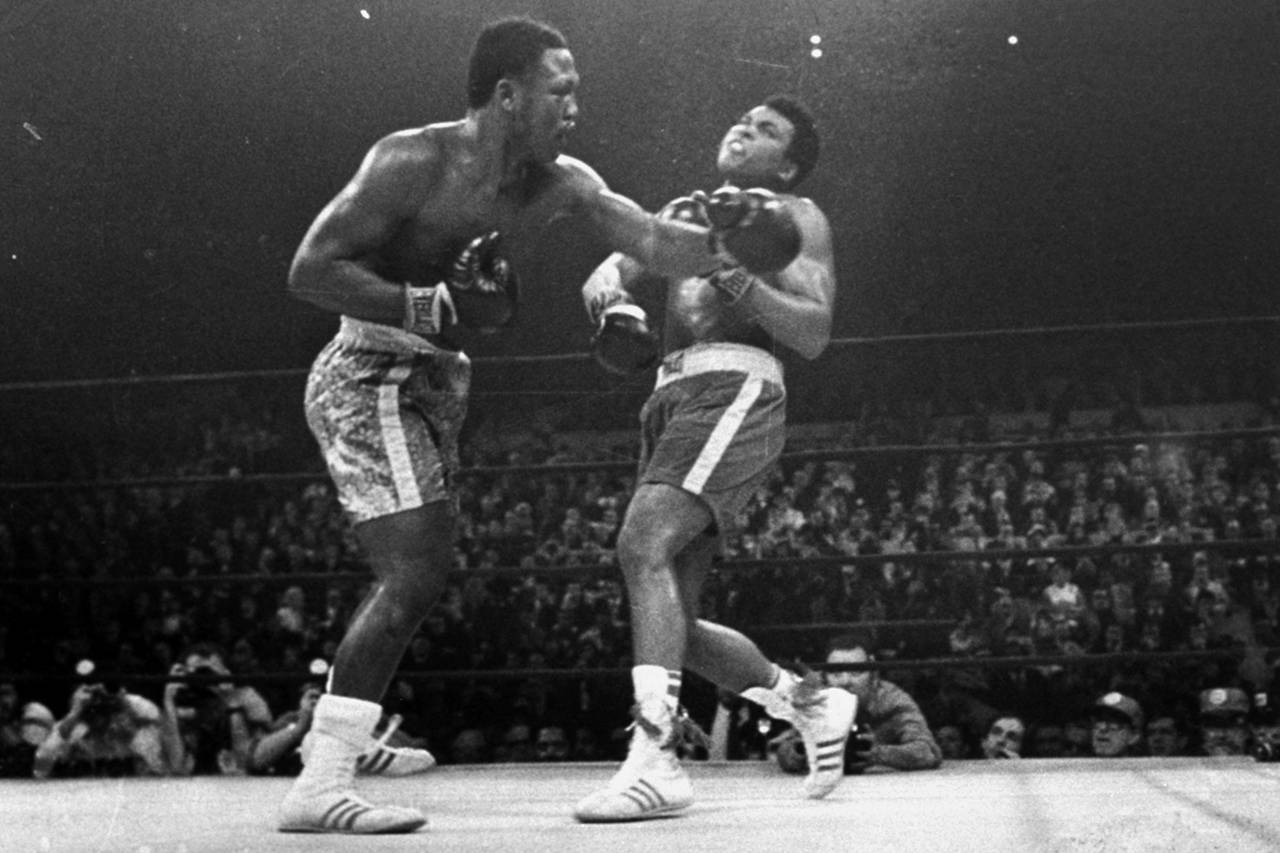 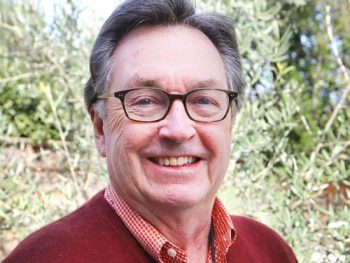 In his fifty or so years as a broadcaster, many of which were for network television, Ryan was among the most versatile sports voices ever. Yes, he called NFL games and the NCAA Basketball Tournament for CBS and the Stanley Cup for both CBS and NBC. Yet Ryan also covered equestrian events, skiing and rowing and did so with equal alacrity. Through the course of his career, he did 30 sports in 20 countries.

He definitely saw lots of the world and as such, his autobiography is aptly titled, On Someone else’s Nickel.

Easy-going and quick on the learning curve, Ryan was equally comfortable behind the mic be it an assignment covering mainstream or ancillary events.

Those who excel working a full schedule of diverse events often do so because they’re curious. No assignment rattles them. They find something new, intriguing and challenging. Ryan wasn’t an essayist but he reminds me in sophistication of icons like Jim McKay and Jack Whitaker. His voice was always pleasant and he never overtalked or undrtalked. He spent time at WPIX in New York anchoring the news. Tim kept things interesting whether it was tennis or yes, boxing.

Ryan dedicates a short chapter in his book to the Ali-Frazier tussle in the Garden in 1971. He presided over the only English language broadcast on radio.

In 1970, Ryan was hired by the New York Rangers as their television announcer. It enabled him to foster a relationship with the late MSG radio and television executive Jack Price. As he tells the story, Price called him one day, asking whether he’s prepared to call prize fights from Madison Square Garden for the Mutual Radio Network. His only boxing experience was as a student at Notre Dame where he called Bengal Bouts for the student station. It was an annual event that engaged interested students, the proceeds of which went to charity.

For Mutual, he called some big fights including one on September 15th 1970, between former Heavyweight champ Floyd Patterson and Charlie Green.

When it came to Ali-Frazier fifty years ago, radio became a legal and governmental issue of contention. The promoters wanted to completely black out any radio coverage, be it blow-by-by-blow or summary reports after the rounds. The face behind the promotional group was Jerry Perenchio, a Hollywood agent who later made his dough in cable TV.

The promoters were determined to muzzle radio stations and networks. So when the Mutual Radio Network announced that it would have brief, non blow-by-blow updates from The Garden, the promoters went to court.

Days before the big rumble, Justice Edward T. McCaffrey of the New York State Supreme Court ruled that Mutual could proceed with bulletin reports during the fight. The court though limited each report to fifty words. No manufactured crowd noise was permitted. The promoters’ appealed to the appellate court but failed.

As Jack Gould wrote in the New York Times, “Promoters were unsuccessful in winning an embargo on the press association summaries, a journalistic tradition of many decades.”

Meanwhile, the Defense Department continued to negotiate with the promoters who demanded $250,000 from the government to feed a blow-by-blow broadcast to troops overseas on its noncommercial American Forces Radio Network. This was a first. Never had the network been turned down to feed any sporting event to our military men and women. Entertaining and informing our troops overseas was considered a matter of patriotic decency.

A few days before the bout, the promoters and the Defense Department agreed to allow a radio broadcast to be aired in Southeast Asia and other limited geographic areas, where it didn’t violate exclusive television contracts that covered closed-circuit video.

According to the Times, per the agreement, “approximately 326,200 American servicemen stationed in South Vietnam will be able to hear the broadcast over Armed Forces Radio. More than 500,000 other troops, however, including approximately 300,000 in Europe, 53,000 in Korea, 50,000 in Okinawa, 38,000 in Japan, 36,000 in Thailand and 24,000 in the Philippines will be unable to receive the broadcast on the Armed Forces stations. Remember, our troops were fighting an ugly war in Southeast Asia.

Meanwhile, the New Zealand Public Radio Network wanted to air the fight but it couldn’t afford to send an announcer all those thousands of miles away. The network reached out to Price at the Garden and inquired about a broadcaster in New York who can call the fight for its public radio network. So Price called Ryan and put him to work again. At 31, he was thrilled.

Once the Defense Department and the promoters came to an agreement on where the broadcast would be allowed, it needed to tap into an English blow-by-blow feed. So when the Armed Forces Network called Price, he had the answer, Tim Ryan, who’ll be calling the fight for New Zealand.

Ryan told the military people that it was a huge honor to have his call be heard by servicemen overseas and aboard ships in many corners of the world. He didn’t get any additional fee but he still has the quarter inch. reel-to-reel recording the Armed Forces Network sent him.

Reflecting in his book about the experience, Ryan painted the fight as more of an extravaganza. “Look there’s Sinatra, Diana Ross, the Mayor, The Cardinal.” He added that the event “had the mix of a sporting event, a Broadway opening and Oscar Night.” Frank Sinatra, for that matter,  was able to land a press pass so he can take pictures ringside.

What Ryan remembers half a century later is the difficult technical issue of hooking up the air feed to New Zealand. “Hello New Zealand, Hello New Zealand,” he repeated over and over. Minutes before the introductions in the ring, came a reply, “We hear you Tim. Thanks for doing this.”

It was already Tuesday in New Zealand and in Southeast Asia. It was after midnight in New York when Ryan caught a train back to his suburban Larchmont home. It wasn’t just another day in the office!