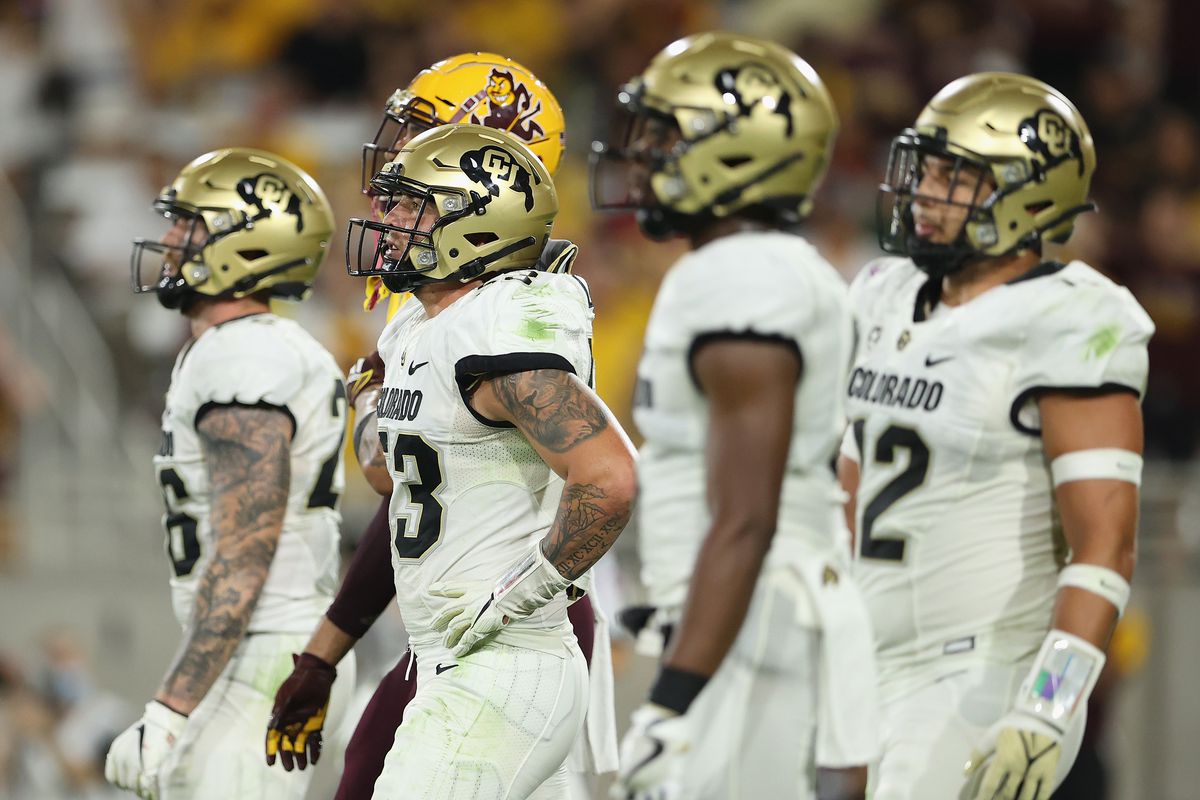 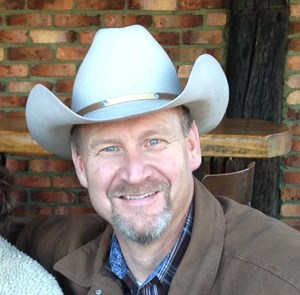 Mark Johnson, Voice of the University Colorado Buffs, earned his stripes like many other broadcasters. He worked his tail off and used serious elbow grease to make his gigs shine. After calling high school games, University of North Dakota, Syracuse University and Colorado for the past 18 seasons, Johnson has developed his craft by throwing his heart into the school’s football and basketball programs. On fall Saturdays, he bellows his football descriptions across the beautiful mountains.

“The job of a play-by-play announcer is all  about information,” Johnson said. “The game is always number one,” he continued. “Football – yard-marker,  down, distance, score, time, who made the catch, who made the tackle, those sorts of things. The listeners need that (info) instantly. In basketball it’s game and score– who’s dribbling, who’s shooting, who snared the rebound. Sound smooth at the basics and you’ll be accepted. to it. If you can do it, even if you don’t have a great voice, pleasant cadence and great rhythm you’ll make it.”

Being able to effectively communicate multi-pieces of information to a listener is a challenge. It takes reps and practice. Other people, including Operations’ head at Learfield, Tom Boman, knows from listening to Johnson’s game tape and talking to him that he walks the walk of making the broadcast about the game.

Pioneer broadcaster Marty Glickman told student Marv Albert and the hundreds of others that he coached that the only one who cares how he sounds is his mother. Gene Deckerhoff, the multi-decade Voice of the Florida State Seminoles is considered the best ever in the Sunshine State. (He just retired but will continue with the Tampa Bay Bucs.) One thing that Gene does is he couches his voice so, that even when the Noels are losing, you’ll never know it until he gives the score. His counterpart, Mick Hubert, is as good as they come too but his enthusiasm wanes when his team flounders.

Tom Boman, Vice President of Broadcast Operations at Learfield, says, “When you get in your car, you don’t want a lot of time to go by before you give the score and time.” The voice of Ohio State, Paul Keels invariably gives the score and time of game remaining on every basketball broadcast. Paul recognizes that the minds of drivers and passengers wander and fade. They the time and score to be reinforced. “They have to be able to see it in their minds’ eyes, to some degree.” In football it’s the geography and formation,” Johnson adds.

Mark wants young budding broadcasters to ask themselves these questions when reviewing their play-by-play calls:

Broadcasters live in a “glass house” in Johnson’s eyes. A broadcaster is always providing hot takes or trying to be funny, they will fall flat at some point. Mark’s number one piece of advice to young announcers is not to prove how smart they are.

“Right now, we live in a world that’s the postscript of The Big Show with Dan Patrick and Keith Olbermann,” Johnson says. “Everyone tries to be funny and have a hot take all the time. Don’t do that.”

Being able to provide the pivotal information to make a broadcast successful is what young broadcasters should be most focused on – in Johnson’s eyes. However, having a personality and broadcast style can help distinguish broadcasters as long as they do not overdo it.

Boman sees Johnson as someone who has distinguished himself in the line of play-by-play broadcasting on radio, due in part to his welcoming and genuine personality.

“We did a lot of video content during COVID when we didn’t have a lot of games,” Boman reflected. “We brought in all the Pac-12 voices and did get some content with them. You saw more of their personalities, as soon as Mark jumped on the screen. There’s a set of horns behind him. He has the greatest office in his house that reflects his personality. When you see Mark, that is not Mark going, ‘I think my personality should be cowboy.’ That’s Mark. That’s who he is. It’s phenomenal.”