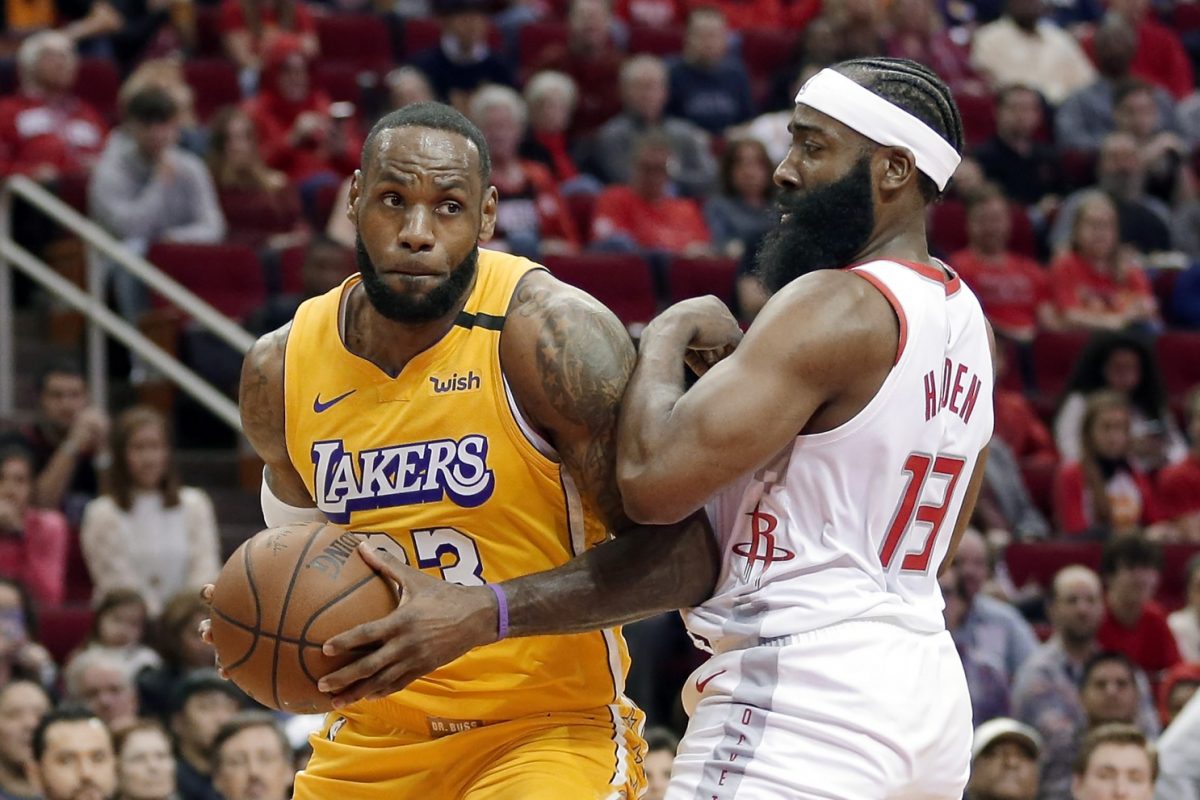 A review of TNT’s NBA broadcast team of Kevin Harlan and Reggie Miller:

Together, Harlan and Miller earned at least an A- from viewers of all ilks and perhaps higher from the average fan.