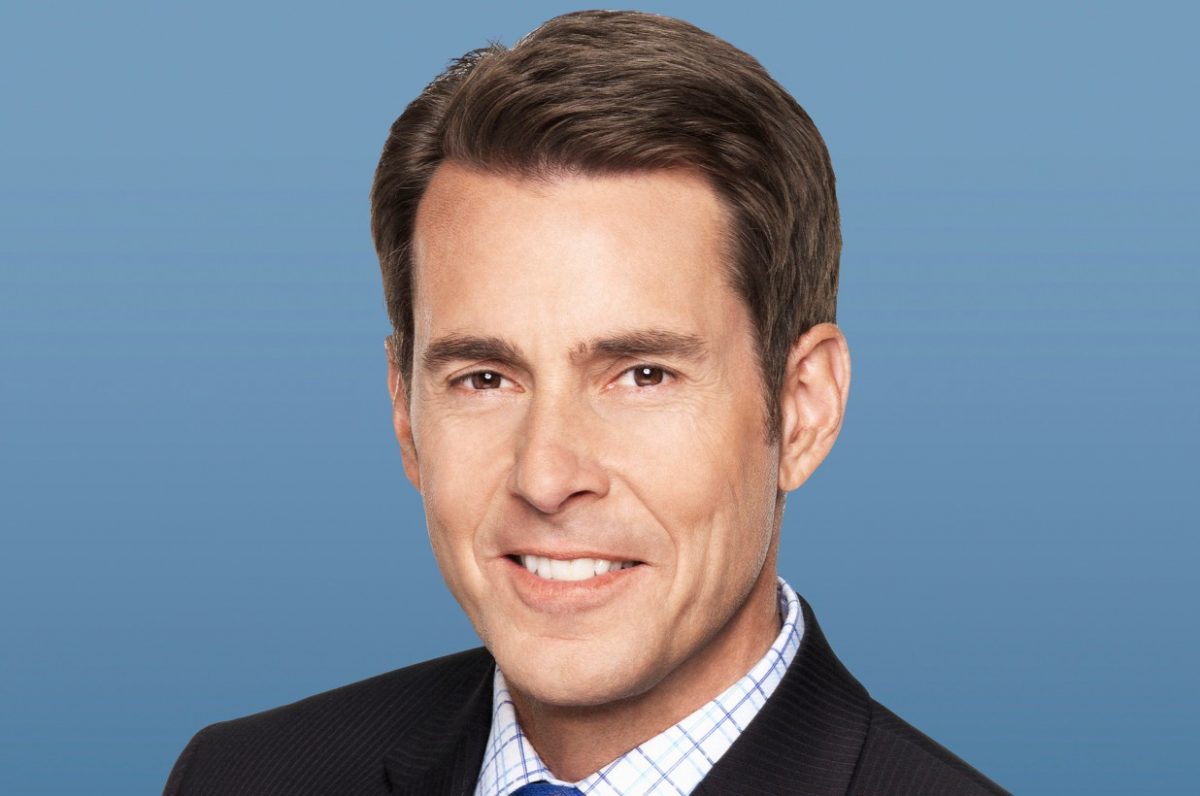 The busy and talented Tom Verducci, banging out gems of stories for Sports Illustrated and reporting for Fox and MLB Network. He finds the post season inspiring and never tires of baseball

Frankly, there’s no one in sports media today like Tom Verducci. For one thing, he works three jobs and doesn’t know the meaning of a day off.

An unrelenting television journalist and writer extraordinaire, Verducci delivers quality goods without fail. And sheer quantity? No one measures up.

Verducci is like a thoroughbred who busted down the barn door. If you missed him here, you’ll find him there. If you didn’t catch him on network television, you can read a trove of his brilliant stories. They’re hard to miss. He doesn’t stop pumping them out.

Writers call it hitting the keys. For Tom, it began with an old fashioned typewriter when he cut his teeth at Newsday. Before long, he was promoted to a columnist at the Long Island daily. In time, his incisive work caught the attention of Sports Illustrated, the cynosure of sports publishing. And since 1993 his popularity ballooned. He’s been a star among stars at SI, which for decades has been the most revered American sports print brand.

Today, Verducci, 59, is one of the more recognizable faces and voices in sports. You know what he looks like, especially this time of year, given the camera time he gets covering post season baseball for Fox and MLB Network. Meanwhile, at SI, he has filed some 13 stories since October 1!  And they’re not your basic game stories.

If you don’t think this man is among the best scribes today, read what he posted a couple days ago,Tom Seaver and the Enduring Hope of the 1969 Season. In it, Verducci captures the painful intersection of triumph and tragedy, as he flashes back and forth to an unforgettable time fifty years ago when Tom Seaver was the toast of New York, when the Mets’ Hall of Famer and his wife Nancy did commercials together on television and when they could choose any table at the best of restaurants.

In the piece, Verducci touchingly juxtaposes this giant of a pitcher who mowed down hitters in his prime to today when he’s fighting an unwinnable war against dementia. He follows Seaver’s ex-teammates who fly out to see him in his NAPA Valley home, not knowing for sure whether Nancy will say it’s a good day to show up.

Verducci, 59, recognizes that the most important aspect of any medium, be it the published word, TV, radio or digital, is to tell a good story.

Despite the unending workload that would hobble a man half his age, Tom finds this time of year inspiring. Serving a number of demanding masters, keeps him on his toes, 24/7. Now if that’s not enough, yes, there’s more.

How’s the line go? If you have a tough job, give it to a busy man.

Fox recently asked Verducci to duplicate his MLB role by covering the college football beat. The network runs a full plate of college games each fall weekend and is making inroads against ESPN. Verducci’s presence  won’t hurt. He draws eyes and ears.

So there’s no rest for the weary. When the Series is over, he won’t hold back, he’ll hit the college football trail with alacrity.

Baseball has always held a special place in Verducci’s heart, but football is deeply rooted in family ties. His father and two of his brothers have been involved in coaching football at the high school, college and professional levels.

It’s no surprise that the Seton Hall alum has been bestowed with honors, earning National Sportswriter of the Year three times.

Tom reflected on his career in sports journalism through his own words, shedding light as only he can on the typical schedule that he faces and how he shifts from one story to the next, from television to print and now from baseball to college football.

How does your schedule differ week-to-week from baseball’s regular season, postseason to off-season?

One of the many things I love about my job is the lack of routine. But I’ll give you an idea about what might be “typical.” During the regular season I do color on Fox/FS1 Saturday games, which typically means prep work at the Friday game; color or sideline for the MLB Network Showcase Game once a week (again, with previous day ballpark prep work); two days in studio at MLB Network as an analyst; writing for SI.com and for the magazine. Lots of travel.

Postseason is super busy: all rounds on Fox/FSI as well as MLB Network exclusive Division Series games. Writing for SI.com after every game.

Off-season is a slower pace. First item: catch up on sleep. Two to three days a week at MLB Network, writing for SI.com, developing stories for the magazine and working on book projects.

Last week was a good example of when worlds collide: covering the ALCS as a field analyst, writing columns for SI.com after each game, writing essays for the FS1 pregame show on Justin Verlander and Gerrit Cole, writing an essay for the Fox college football pregame show on the Oklahoma-Texas rivalry, and writing a 7,000-word SI feature on Tom Seaver.

Through your successful career, which was your favorite postseason to cover?

It might be the 1986 postseason because of the epic comebacks: Boston stole the ALCS out from under poor Gene Mauch and the Angels, and the Mets turned around and did it to the Red Sox in the World Series. The best postseasons are the ones when series go their full length. I also hold a special place for the 2001 postseason, because emotions were so raw in the aftermath of 9/11.

In light of the recent layoffs at Sports Illustrated, what next steps do you suggest would revitalize printed sports journalism?

Platforms change and habits change, but there is one thing that always has been true and always will be true: people love a good story well told. The sports journalism space is increasingly competitive, especially with opinion, conjecture and immediacy. But there’s nothing like the engagement with print when you are pulled into the pages of a good story and design.

Do you feel more comfortable doing a story on television where time is at a premium or developing a feature length story for print?

I love doing both and they are very different. Television forces you to pull power out of brevity. You don’t have time to use devices such as foreshadowing or character development. In fact, keeping your comments concise bring more power to them; rambling and veering off into other points actually water down the impact of your original observation or comment. Time on TV does not need to be a glass filled to the brim.

A story in print requires a greater mental investment. When I’m working on an SI feature, that story constantly occupies space in my head even as I’m working games on TV or working in the studio. I’m constantly thinking about words and structure and devices and reporting … writing well is actually more labor intensive than most people think, not in the dirt-under-the-fingernails way but in the constant work of crafting something unique. There’s something artisanal about it, whereas TV is so immediate.

Of the many stories you’ve written through the years, which would you identify as your proudest or most favorite?

The most impactful has to be the 2002 SI special report on steroids in baseball. That story forced the players association to drop its stand against steroid testing and caught the attention of Congress. Years later, I wrote a story about the cost of steroids on clean players, following the arc of minor league pitchers in the Twins’ system, because people didn’t (and still don’t) understand the cost of a dirty game.

The most fun had to be the 2005 story I did about how I played for the Toronto Blue Jays in spring training.

But I’ve always said that if sports have no connection to us as a society, if all that matters is the score, then they are nothing but glorified intramural games. So I have a special place for stories I have done that place baseball in a social context, such as the 2004 Sportsman of the Year story on the Red Sox, for what they meant to generations of fans, and the story I did this year on how two of the last .400 hitters in professional baseball overcame obstacles in and around the game.

Your Fox assignments have been expanded. You’ll now be covering college football. What about the beat excites you?

Admittedly, baseball is my first love. I never tire of it. In fact, the more I learn the more I want to know. I need to be around the ballpark, with dirt from around the batting cage on my shoes.

But I love the color, the passion and the unpredictability of college football. It’s fertile ground for writing.

Does the public recognize you more as a writer or for your TV work?

In general, people recognize me more for TV work, but most of the specific comments I get are in response to something that I’ve written, either in SI or a book. It’s so cool that the written word can have such an impact.