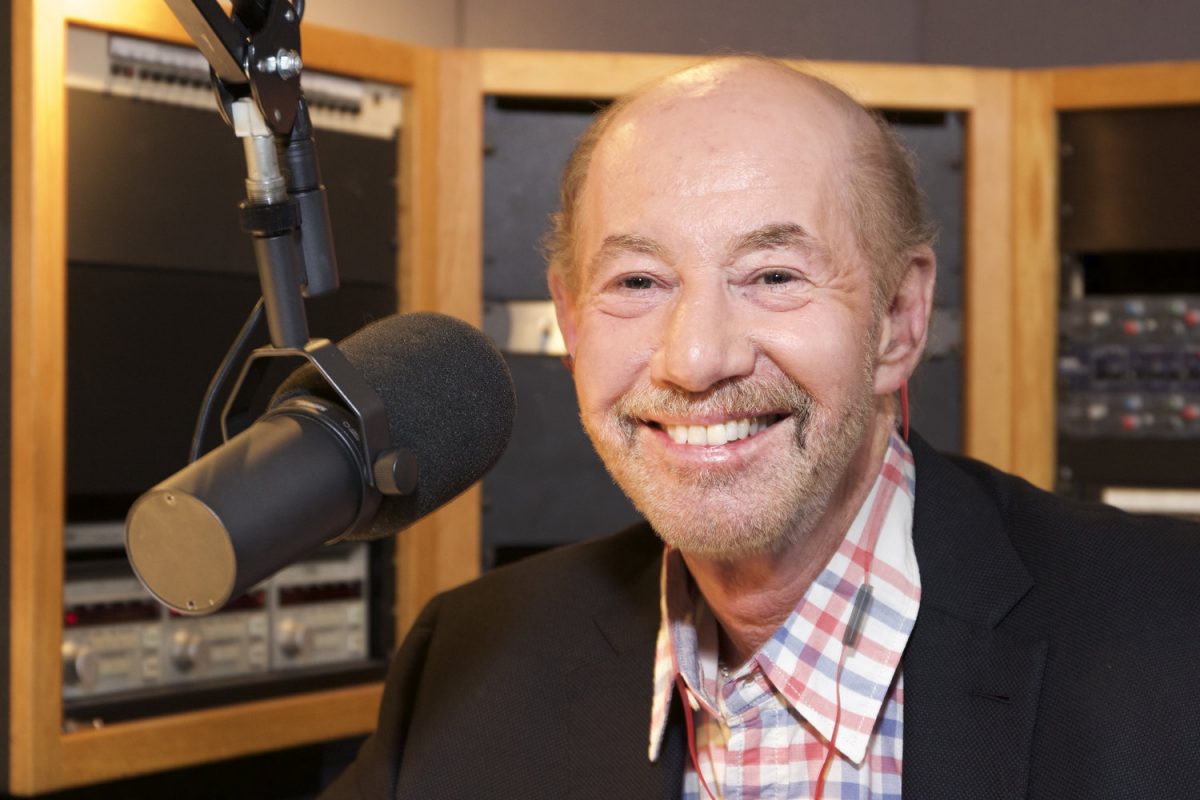 Tony Kornheiser, a columnist for the Washington Post, was a finalist for a Pulitzer, “for his evocative columns ranging from sports and politics to tales of heroes and fools.” The committee needs to revisit the idea and give it to him this year. All one needs to do is listen to him every night on ESPN’s Pardon The Interruption because he’s bound to say something on-air that no one else has the courage to express.

Kornheiser began his career writing for Newsday on Long Island where he grew up. He soon moved to the New York Times and then to the Washington Post in 1979 where he became one of that paper’s most successful columnists. There, he wrote two pieces a week for the sports section and one on Sundays for the style section. Kornheiser went on to become one of the few sportswriters to have a long and very successful career in broadcasting.

The secret to Kornheiser’s success is that he doesn’t care who’s listening. He’s outspoken without being outlandish. He gives his opinion in a concise, often brilliant, often sarcastic way, with no thought of whose feelings he might offend. For one thing, he loves to get under the skin of new NBA commissioner Adam Silver, often prefacing his comments with, “Well, if there were a living, breathing commissioner…”

This past week is a perfect example of Kornheiser’s entertaining analysis:

February 28th—Kornheiser and PTI partner Michael Wilbon were discussing how the Lakers were able to beat the Pelicans in the final seconds. The fact that Anthony Davis sat out the fourth quarter outraged Tony.

“If Anthony Davis is one of the five best players in the game,” Kornheiser began, “and if you want to limit his minutes to 20 minutes a game, I’m not going to yell at that. “But are you telling me there’s integrity in the game when in the last five minutes he could play and change that game and he’s not out there? Adam Silver needs to jump in. He’s the commissioner of a league that has no integrity in a game like this…”

Earlier on the same 2/28 show while discussing Kyler Murray and the height of successful NFL quarterbacks: “Brock Osweiler is 6-8,” Kornheiser told Wilbon. “Do you want him?”

Same show. While discussing the watch-ability of some NBA teams: “If you tell me Milwaukee is on playing Sacramento, I’m going to watch True Detective.”

March 4th—While discussing whether Trae Young should have been ejected for just staring at an opponent after making a shot, Kornheiser said, “If you’re going to start tossing people for just looking (at the opponent), then Russell Westbrook will not get out of the (first) half. It was an absurd ejection.”

Also on March 4th, while discussing the Lakers problems: “The Lakers are on the verge of spinning down the hole into oblivion,” Tony said. ”This is a bad test score for Lebron James. They went down the tubes when (the Lakers) insisted on going after Anthony Davis and told every player on the team they were available (to be traded).”

March 5th—More on the Lakers and Luke Walton: “I think Luke Walton was the right hire for the Lakers and I still do, but Lebron came in. Lebron’s history is– if you’re there and I’m coming in, you’re not there long. And by the way, I don’t think he’s defensible when you talk about who owns the Lakers’ failure.”

It’s mentioned that if Luke Walton gets fired he would be a prime candidate to coach UCLA, where his father played, even though Luke went to Arizona. Said Tony: “If Arizona ever got to the point that they got tired of (current coach) Sean Miller being named in every recruiting scandal that came down the road…”

Also, on March 5 while discussing Steelers’ receiver Anthony Brown’s interview with ESPN’s Jeff Darlington. Kornheiser said, “(Brown) basically set himself up as the greatest catch since Moby Dick.  Among his self-serving comments was, ‘I don’t need to play pro football anymore.’ Then Kornheiser added, “There must be a book for wider receivers called Divas for Dummies.”

Kornheiser was so entertaining that ESPN, hoping he’d be another Howard Cosell, tried him as the third man in the Monday Night Football booth for a few years (2006-08).

Cosell was lucky enough to have Frank Gifford and Don Meredith alongside. Gifford was brief and Meredith was briefer, which left plenty of room for Cosell to opine. Unfortunately, the other two in Tony’s booth were Joe Theismann and play-by-play man Mike Tirico. Both love to talk which left no room for Kornheiser to inject his witticisms.

Kornheiser, 70, is still the same guy. PTI is now in its 18th year, and although it’s missing the freshness it once had, it’s still a must-see most nights. One of the reasons for its past success was that Tony and Wilbon didn’t talk over one another, allowing both sides to be heard. But recently Wilbon reverted to yelling quite a bit, which benefits no one. We could also do without Wilbon name-dropping about his golf partners .

And if you can’t get enough of Tony, there’s always his daily podcast each weekday morning, which is less frenetic but often more fun.