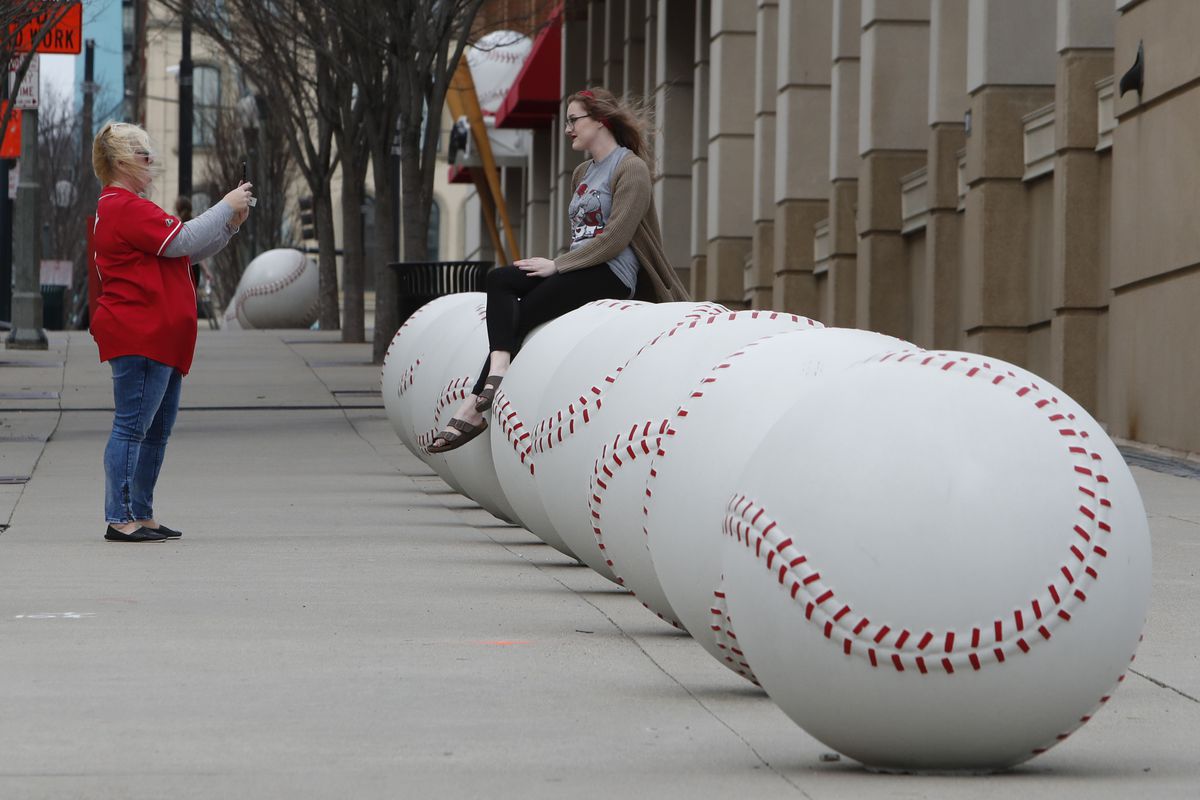 At least we have something and it will begin in a few weeks.

But amid the agonizing negotiations between owners and players, there were those of us who let our minds run freely. We pondered the imponderable. How can baseball use this unprecedented season to radically develop efficiency?  It desperately needs to bring back lost fans and appeal to younger ones who never took an interest in the lumbering game.

A universal DH, allowing teams an extra spot on their rosters for such purposes

A pitch clock to stop the dillydallying

Allowing for tied games, so that during the shortened season there are no unending extra inning games

To adhere to social distancing, how about ghost runners?

The other three major sports allow teams to maximize the contribution of their best players.  Let’s do away with traditional lineups. Teams should be able to begin each inning with their top hitters. In football, the quarterbacks don’t rotate and LeBron James takes as many shots that are designed for him and then some.

But let’s be realistic! There are really only three that might merit consideration. So we asked five of the best baseball writers in America for their opinions on these three ideas. They were kind enough to respond.

Here are their thoughts:

Shortening doubleheader games to seven innings is a terrible idea and thankfully has almost no chance of happening. My goodness, we’re likely to see 30-man rosters with 15-man pitching staffs. Isn’t that enough of an accommodation? Once you start with gimmicks regarding the foundational structure of the game – innings, outs, balls, strikes – you cut baseball off from one of its greatest assets, its historical context.

I support a pitch clock because it is the singular idea that will bring immediate, significant change to reversing the worst trend any sport or entertainment option could possible allow in this era: giving people less action over more time. The worst threat to baseball is not time of game but pace of game: the ever widening gaps of nothingness between pitches as players dawdle and MLB does nothing about it. A pitch clock would immediately wipe out about 20 minutes of dead time. The real and perceived pace of the game would quicken.

Players say they “can’t be rushed,” but more than two-thirds of the MLB players already have played with a pitch clock while coming through the minor leagues. Like the slide rule at second base and the collision rule at home plate, players would complain for a month or two and then be fine with adjusting to it.

An automatic strike for stepping out of the box is too restrictive. The clock will change habits. Common sense prevails, not draconian rules. Umpires would be empowered to issue warnings. Only on extreme abuses of the clock by the pitcher or the batter would the umpire add a ball or strike to the count. It happens very rarely in the minors.

Shortening games to 7 innings when doubleheaders are scheduled, I like this idea. It is done in the minor leagues and would be something different, introducing new levels of strategy. Plus…doubleheaders!

Use of a pitcher’s countdown clock. Yes, but with some reservations. Baseball has a difficult enough time keeping pitchers healthy. I harbor some fear a clock would contribute to a further increase in the rate of injuries. Then again, the game DOES need to move quicker.

An automatic strike when a hitter steps out of the batter’s box. No. Too extreme.

Yes indeed—109 percent! I’m in favor of all these new rules. Maybe forever, even after COVID dies down or is eliminated.

Four-hour games have become common On and on. Ridiculous. Every other team sport has some kind of clock.

No reason to shorten games to seven innings now. That was an idea that stemmed from a time when they were thinking about how to stuff as many games as possible into a tight window. That’s no longer the plan.

I have zero problems with a pitch clock. Two-thirds of the players in the big leagues have played with a pitch clock in the minor leagues by now. And I’ve studied this extensively. It would affect almost nobody, except a couple of real slowpokes (mostly hitters). And I’d be open to not applying it in the late innings. But the game needs better rhythm. So why not?

I’m in favor of enforcing the stay-in-the-box rule from several years ago that has been widely ignored by everyone, including the umpires. I’d require issuing a warning first. But baseball would be better off if hitters just stayed in the box. It can be done! As I  mentioned before, the game needs better rhythm. So why not?

I am against seven-inning games for doubleheaders. I would, however, consider a tie-breaking procedure if one (or both) of those games were to go into extra innings. The strain on pitching staffs and individual pitchers is real and possibly dangerous. The rules could put a runner at second base or second and third bases starting in, say, the 11th inning, perhaps bringing about a quicker outcome.

I like the pitcher’s clock. In a very short time — less than a full season, I’d guess — even the slowest-working pitchers would adjust and the clock would become incidental. The minor leagues have employed a pitch clock for two seasons. Soon, pitchers will arrive in the major leagues having never played without a pitch clock, a start to breaking old time-consuming habits that are not necessary.

As for an automatic strike when a hitter steps out of the batter’s box, if you are going to penalize pitchers for working too slow, it seems only fair batters would be penalized for their lack of readiness.

The last two rules are part of what I think of as the hustle-in, hustle-out baseball ethos we all grew up with, and extends throughout the game.

I see they can’t agree on anything, either! Well, I exaggerate slightly. Thanks for sharing this.

By the way, I’ll say it: The American League has not played real baseball since 1973 anyway. The DH is an abomination.