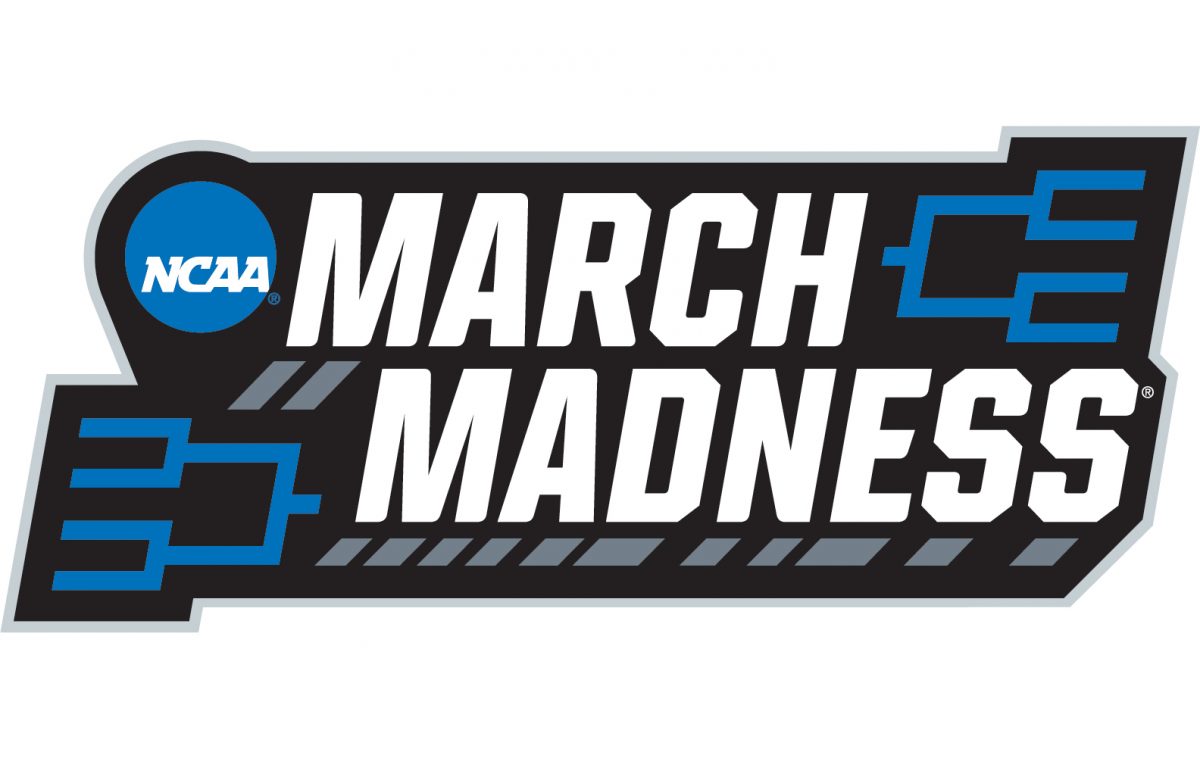 In-game assignments are as follows:

* Will also work the regional weekend

** Will do regional weekend and Final Four

The 2020 NCAA March Madness Selection Show, featuring the exclusive live first-time announcement of the pairings for the 2020 NCAA Division I Men’s Basketball Championship is on CBS – Sunday, March 15, at 6:00 PM, ET

New commentator roles for this year’s coverage will include:

The tournament will tip off Tuesday, March 17, and Wednesday, March 18, with the NCAA First Four on truTV.  Brad Nessler will call Tuesday’s games with analysts Jim Jackson and Steve Lavin, alongside reporter Evan Washburn. Andrew Catalon will handle play-by-play on Wednesday with analysts Steve Lappas and Lavin and reporter Lisa Byington.