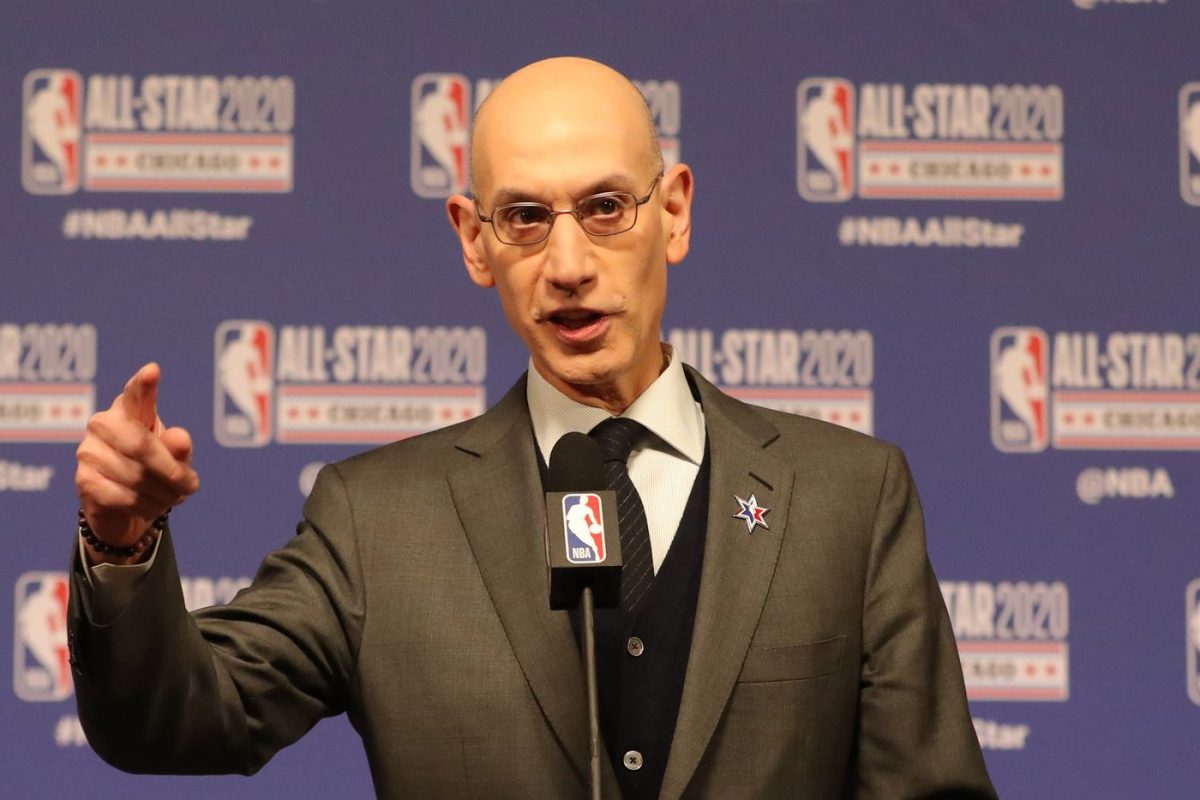 It is still early but Commissioner Adam Silver is being praised for the smoothness with which the NBA schedule is proceeding. The devil is in the detail!

NBA coverage has captured the spotlight this past week. No Covid-19 incidences. The restart has started in an orderly fashion and the Bubble seems as sterile as a spaceship.

This is the roster of announcers for the immediate future. On the Turner front, Brian Anderson and Chris Webber haven’t worked yet. The network won’t speculate on assignments beyond what was released today. I suspect that at some point next week we’ll get some update. Anderson has been rumored to succeed Marv Albert, 79, whose contract ends following the 2020-21 season. Webber is generally Albert’s partner. But Marv isn’t working this year’s playoffs for Covid-19 precautions given his age. Albert has also worked with both Webber and Reggie Miller in a team of three. 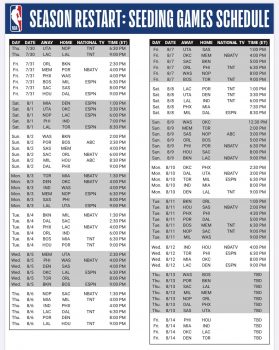