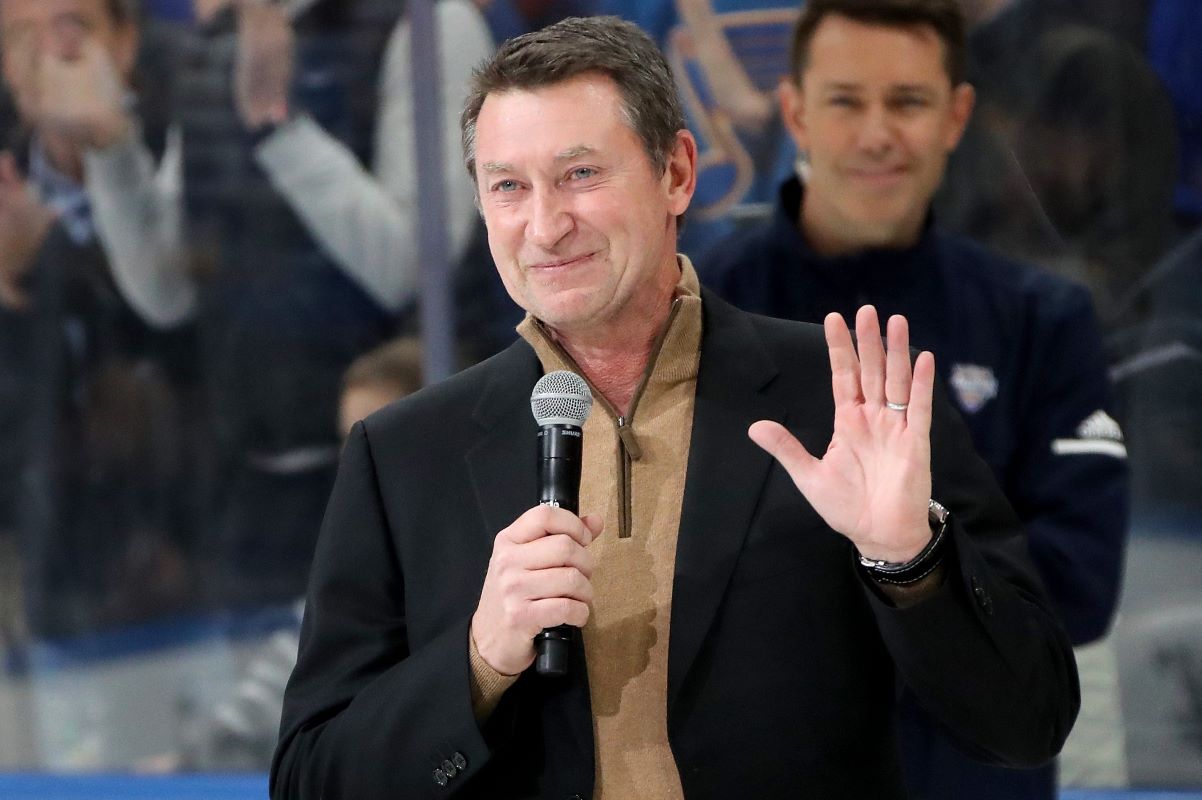 Turner Sports has announced the talent roster for its upcoming NHL coverage, a seven-year deal that starts this season. TNT will inherit the Winter Classic from NBC, and air a conference final each season, as well as  the Stanley Cup Final every other year. Turner, which has never had a national NHL contract before, is sticking with names who are familiar to those who have been watching national hockey broadcasts through the last decade and a half. The network has brought in two of the best play-by-play announcers in the sport, an experienced name to host its coverage, and a variety of perspectives in a studio, for which Turner executives have lofty expectations.

Only two play-by-play announcers were officially named in Turner’s press releases. As previously announced, Kenny Albert will be the lead voice for TNT’s marquee games, including the Stanley Cup Finals. Albert, who is the radio voice of the New York Rangers and calls a full NFL schedule for Fox, has been a mainstay on national hockey broadcasts for most of the past three decades.

The oldest child of Marv Albert, Kenny, 53, has called multiple Stanley Cup Finals on both radio and TV. For the 2020–21 season, he was tapped as the successor to Doc Emrick in the final year of NBC’s NHL coverage. So it is a natural transition for him to evolve into a similar role with TNT. Father Marv just retired early this summer following a long association with the NBA and TNT.

The #2 announcer for Turner’s NHL broadcasts was also a part of the NBC-NHL team. Rising star Brendan Burke, 37. has become one of the more highly-regarded hockey broadcasters in the space since assuming television play-by-play duties for the New York Islanders five years ago. NBC had made him one of its featured announcers over the last few years, giving him multiple Olympic opportunities as well as the lead voice on its Premier Lacrosse League coverage. In Albert and Burke, Turner has already given itself legitimacy in the NHL broadcast space.

No play-by-play voices were named beyond those two, but I expect that if needed, TNT will turn to the broadcasters on the AT&T SportsNet regional networks that televise the NHL, namely Seattle’s John Forslund, Vegas’s Dave Goucher, and Pittsburgh’s Steve Mears.

The top color commentators will be established national voices as well. Eddie Olczyk will continue in the lead booth role that he held for 15 seasons with NBC. The veteran of over 1,000 NHL games as a player and who also serves as the television color commentator for the Chicago Blackhawks, is one of the most well-respected analysts in the NHL, and has already worked considerably with Albert in their days with NBC. Keith Jones will be the Inside-the-Glass analyst on the top team. The TV analyst for the Philadelphia Flyers was part of the main studio team for Versus and later NBC, beginning in 2005–06 season now transitions to a full-time game analyst nationally.

Burke’s partner will be Darren Pang, a former NHL goaltender who has worked for various national arms in analyst roles from the time he was in his 20s. The current color commentator for the St. Louis Blues, Pang’s most recent national work has come in a studio role with NHL Network.

Rinkside reporters will be three-time Olympic gold medalist Jennifer Botterill, who was most recently a studio analyst with Sportsnet in her native Canada; Tarik El-Bashir, a Washington Capitals beat writer for The Athletic who has started to make his name on television; and Jackie Redmond, one of NHL Network’s top hosts. If I had to guess, the lead role will belong to Redmond.

Turner was able to bring over Liam McHugh from NBC as the anchor in its NHL studio coverage. McHugh had been in the same role with NBC and has become closely associated with the sport of hockey, but had been seeing his role with the Peacock diminish in recent months due to the loss of NHL rights and the emergence of other names on its football coverage. With TNT, he returns to a marquee position, and may be one of the names in consideration as heir apparent to Ernie Johnson as the do-everything studio voice of Turner Sports.

The studio show will include, as Turner announced earlier, Wayne Gretzky. Considered by most as the greatest player in NHL history, Gretzky has done some content creation for the league but has never actually worked in media before. Some may regard him as bland, but he does have a great mind for hockey and a love of the current game, and so I would consider myself more optimistic about his potential on television.

Beyond Gretzky, TNT will also utilize Anson Carter, a 10-year NHLer who was part of NBC’s main studio; Rick Tocchet, who scored 440 goals in the NHL and spent the last four seasons as head coach of the Arizona Coyotes; and Paul Bissonnette, a Coyotes’ studio analyst who is one of the hosts of Barstool Sports’ hockey podcast, Spittin’ Chiclets.

I wouldn’t be surprised if Charles Barkley, a noted hockey fan who is close friends with Gretzky and Tocchet, makes occasional appearances as well.