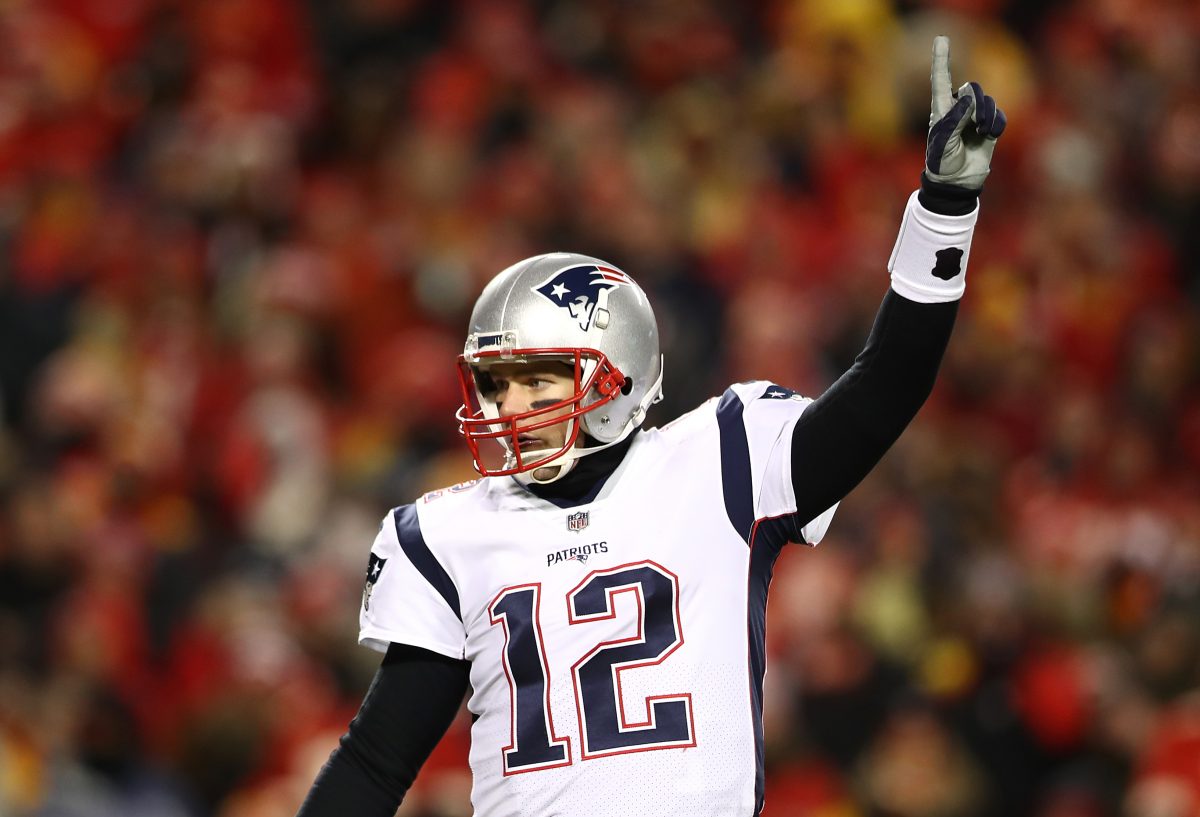 Tom Brady, back to yet another Super Bowl at age 41

I give the Nantz-Romo team the slight edge over Fox’s Buck-Aikman because Romo is just the best there is right now. Buck was also kind of matter of fact on the 57-yard game winner by the Rams’ Greg Zuerlein .

A memorable afternoon and evening!