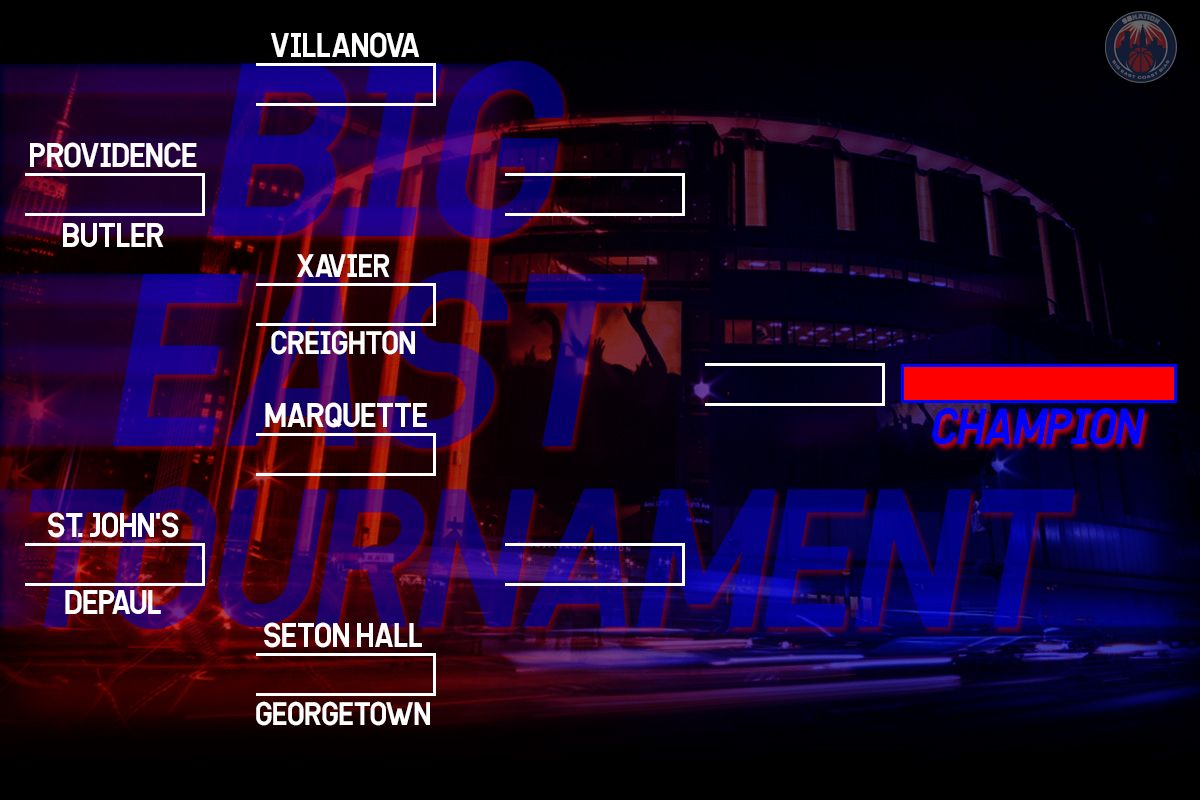 Rob Stone is not quite a household name among sports viewers. At least not yet. To date, he’s been Fox Sports’ lead commentator on soccer, both MLS and World Cup, hosts college football and basketball and covers bowling for the network’s telecasts of the Professional Bowlers Association

The network announced plans earlier this week to air what signaled to be an upgraded and star-studded college football pre-game show.  The analysts are certainly familiar faces, each with impressive credentials; former USC standouts Reggie Bush and Matt Leinart, one time Notre Dame quarterback Brady Quinn and the accomplished coach, Urban Meyer.

The understated Stone strikes me as someone who would work happily with distinguished anonymity. But this fall, he’ll host Fox’ college football under brighter lights. Many prognosticators believe that Fox is attempting a run at ESPN’s historically successful, College GameDay.

While Curt Menefee hosts the NFL studio and Kevin Burkhardt, Major League Baseball, Stone is the network’s studio face for soccer, college football and basketball. He seems to be moving up the depth chart at a sports division that might be thinking ESPN is somewhat vulnerable.

Talk about soccer with Rob and his voice perks up. He’s been playing the game since grade school and did so in his college days at Colgate. It should be aptly pointed out on these pages that Colgate University is the alma mater of two former network sports presidents, Howard Katz, ABC Sports, and Ken Schanzer, NBC Sports.

This week the Connecticut native will host coverage of the Big East Tournament from Madison Square Garden.

Rob and I talked Big East and more:

It’s special and memorable. The media uses large freight elevators to get to the playing surface. There’s the mass transportation hub at Penn Station underneath the Garden. It seems so different from other arenas. It’s always an unforgettable experience.

You grew up in Connecticut during the peak years of the Big East Tournament; St. John’s, Georgetown and Villanova. Syracuse, Connecticut, Pitt and others though are now gone. Will the Big East ever reclaim the glory years?

There’s less talk today of the old Big East. Today, the league resonates with glittering successes; Villanova winning two national titles, Butler, Xavier and Creighton have excelled. Now the talk is more about the competition within the league and the power outside of it. There’s also more focus on star players.

If you were to suggest one additional school for the Big East, which one would it be?

I want UConn back, both the men’s and women’s basketball programs. It would be a massive coup for both the school and the Big East. This year for example, UConn is playing out the string in the AAC. If the school was in the Big East, it would be heading to the conference tournament. It would be old blood ready to boil over again. Recruiting would be helped infinitely too.

I’ve played since first grade. When I was a kid, all I can see on TV was something like Soccer from Germany. When I started broadcasting, there were still just few soccer opportunities. So I squeezed some television assignments through a narrow window. Now soccer on television is exploding domestically. I challenge anyone to use their TV remotes and not find soccer.

With the women’s World Cup coming up on Fox, our bosses are pumped. Fox will be at the fore of national coverage. The numbers and relevance are exceeding expectations. Our bosses keep telling us, ‘We’re riding a rocket ship.’ It’s true.  Soccer has more upside than any other sport domestically. The game is already in our national consciousness.

The World Cup vs. March Madness

Domestically, the parallels are the chaos and the changing storylines. Internationally, of course, everything is dwarfed by the World Cup.

I love it. It was an unexpected assignment when I first got it; maybe even a forced marriage. When I was a kid, I dreamed of being the next Bob Costas. I also wanted to do soccer. Bowling wasn’t on my radar. Yet, once I got into it, it stole my heart.

How do you prepare for a bowling broadcast?

We have a five person field for televised bowling. The day before an event, we have a heart to heart with the participants to find out how the week went and get some human interest angles. There’s an infusion of young talent in bowling, some of the old guard is coming back and two-handed bowling continues to revolutionize the game. The PBA has overdelivered for Fox.

You were a production assistant at ESPN at the start of your career. Who was helpful to you?

I was at SportsCenter in its heyday. For starters, there were Keith Olbermann, Dan Patrick, Mike Tirico, Chris Berman and Chris Fowler. They pushed me hard. They were in my face. I learned a ton. Fowler did the 2:30am SportsCenter and I cut his highlights. At 2:15am, I asked him to take a look at what I did. He said, ‘No, you read them.’ There I was in middle of the entire newsroom surrounded by my peers and legends. I read it aloud and Fowler said, ‘That’s pretty good.’

I watched how the ESPN vets crafted a show, did a lead-in and more. I knew I was ready to get in front of a camera. I got a job in Albany, Georgia and it was the start of my on-air career. I went to Tampa and then back to ESPN and covered a ton of soccer. I joined Fox in 2012.

You worked for both ESPN and Fox. Differentiate the culture of the two companies.

I find Fox more open to ideas and more aggressive. There’s this hint that the world thinks we’re the underdog. At Fox, it’s okay to laugh and not be as buttoned up. And that’s my personality. And I would never say anything bad about ESPN. It’s where I cut my teeth. Yet they’re so big, so strong that they might have lost a bit of their nimbleness. Fox can pivot at a moment’s notice. Fox is creative, bold, will take the initiative and not fear backlash.

You’ve talked about being versatile.

Jumping from sport to sport keeps me fresh. I believe that covering multiple sports makes broadcasters better. It forces you out of your comfort zone. Think Jim McKay. He could do anything, even when forced into a terrible situation like the 1972 Munich Olympics.

What does the elevated college football pre-game show say?