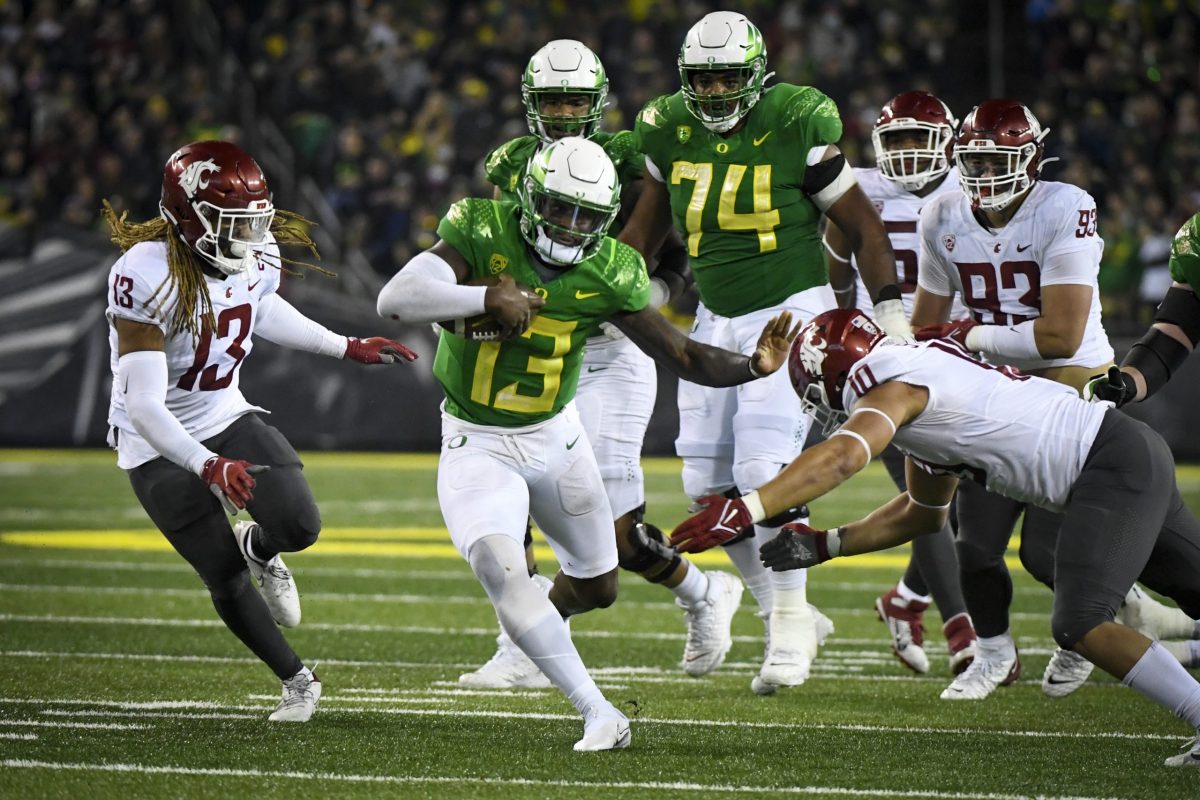 Tim Brando paints his picture for this college football weekend.

1) Georgia playing at its highest level in all three phases.

2) I’m confident that Ohio State, after seeing the Buckeyes in person, will play for the National Title.

3) Alabama gets Vandy this week in a primetime yawner.

4) Michigan, Its D carried the Wolverines. Maryland’s WR’s could be a problem.

6) Arkansas had a sluggish effort last week, which is bad news for Texas A&M this week.

7) Oklahoma State?  Is anyone paying attention to QB Spencer Sanders? Ya’ should be!

9) USC I was impressed with the Trojans last week but see an upset this week in Corvallis.

10) Kentucky The Cats welcome an open date this Saturday.

Palouse is a geographic district of the Northwestern U.S. It encompasses parts of north central Idaho, southeastern Washington, and parts of NE Oregon. We always learn something from Tim. (Oregon at Washington State, 4 PM Fox, Brando and Spencer Tillman)
Brando expectations
Share