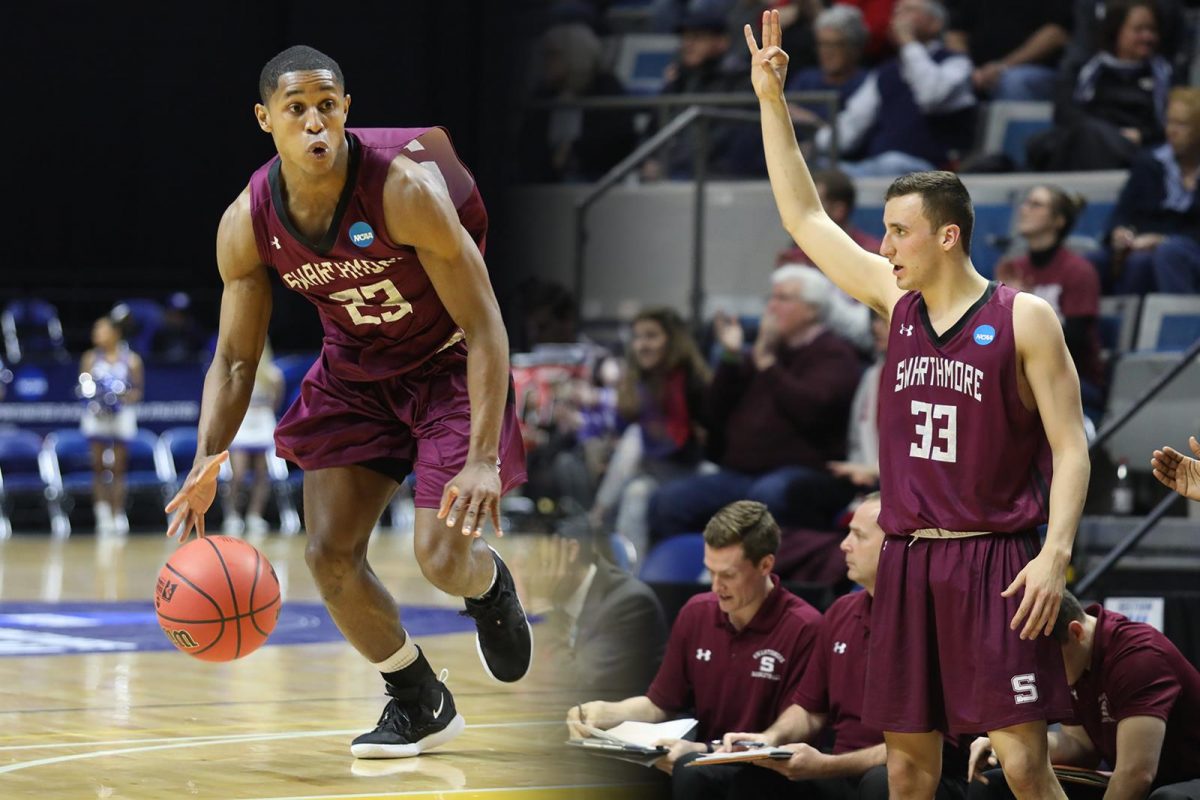 In 2017, there were 134,000 hours of sports programming available on television in the United States. But standard television is not the only way fans watch sports these days. There’s been an enormous rise of games and other sports content that are streamed through websites and apps. Streaming is becoming the way to watch sports programming, from major championships to high school swimming meets.

Syracuse University’s Olivia Stomski is a professor and director of the Newhouse Sports Media Center. She is also an executive producer for ProAngle Media, and has overseen, managed, produced and directed over 100 live sporting events. I spoke with her about streaming services and their effect on sports broadcasting.

I don’t know that streaming has changed sports, but it has definitely changed sports media and how we watch sports. Streaming has allowed much more content to be viewed so the fan has many more options. Now, teams, leagues and athletes, big and small, have more opportunities for exposure.

How has streaming changed the way we watch television?

We are now watching television with a second screen. Many people are turning to streaming sites such as the Watch ESPN app, Facebook andTwitch for live sporting events.

What are the demographics for the audience of streaming services?

I think it is common to think that audiences for streaming services are exclusively young but I think that the audience is broadening to include other age groups as people begin to cut the cord (with cable companies).

How has or will streaming change sports broadcasting?

Streaming has already created many more platforms for content. Smaller leagues and conferences are getting more exposure. Fans are able to access games and matches outside the normal viewing areas, and thus there are more jobs and opportunities for those trying to get into sports media and broadcasting.

What is the overall future of sports broadcasting?

Hard to say but one thing is true, fans are watching sports live and the demand for more content is definitely there.

What opportunities are streaming opening for job seekers?

Streaming sports creates so many more opportunities for fans to watch their favorite sports and teams and yes it’s also opened opportunities for those who want to get into sports media. With platforms and content growing, there’s a requirement for more on-air broadcasters, more reporters, producers, directors, camera operators, more, more, more.

What challenges does streaming present?

I think that the biggest challenges are quality control and advertising. With so many productions being streamed and on a variety of devices, it is a challenge to control the strength of the stream, the quality of both the picture and production as well as utilizing advertising on a small screen.

To bring this into context, there were over 100 million live streams of the NCAA Tournament this year. There were over 24 million hours of the tournament streamed, a 30% increase in comparison to last year. With 100 million live streams and 24 million combined hours, it means that each person watched a little more than four hours of the tournament via streams. As for social media, the official March Madness numbers produced a 94% engagement increase across Facebook, Twitter and Instagram. Videos on those platforms generated over 135 million total views.

In conclusion, I do not believe broadcasting will change immediately. But I do believe live streaming and streaming services will be the most dominant way we watch sports and other programming in the future.

Research has already shown that while the NFL remains the most popular sport in America, the ways we watch sports and consume other media are changing. There is already data to show that fewer and fewer people are sticking to traditional cable and television packages. Some are avoiding packages entirely, some are “cord-cutting,” “cord-shaving” or being “cord nevers.” These strategies around packages are due in part to costly price-points and unwanted content or channels.

Americans are currently consuming half of their daily media from television, but I believe that this number will gradually decrease. Streaming gives viewers access to programming from just about anywhere that internet access is available. With streaming, viewers are not limited to just seeing programming through their televisions. Content can be streamed through smartphones, tablets, desktops or PCs.

Some streaming services are already allowing subscribers to decide the content they want to pay for and see. In terms of sports, services are giving subscribers options to pick their favorite teams and leagues. Advertising is already beginning to change through a native/hybrid format instead of the traditional thirty second spot. In these cases, advertisers are integrating elements of the program and talent into their ad spots. Advertisers are also starting to run their ads without cutting to commercial breaks, rather embedding them within the confines of sports productions.

Then, of course, there are the opportunities afforded smaller athletic programs through streaming video. Take an NCAA  Division II or III school. Oftentimes, athletes who are members of these programs, be it basketball players, swimmers or members of soccer teams, are situated away from their hometowns. Through streaming, their families can watch their loved ones compete via stream. The production might be limited to one camera. Yet, the event can be easily followed in real-time thousands of miles away. Even high school or community athletic events are streamed.

This gives announcers another preparatory tool in advance of calling games. They can watch upcoming components to familiarize themselves with teams they’ll be covering during upcoming assignments. And of course, more productions mean more announcers are needed too.