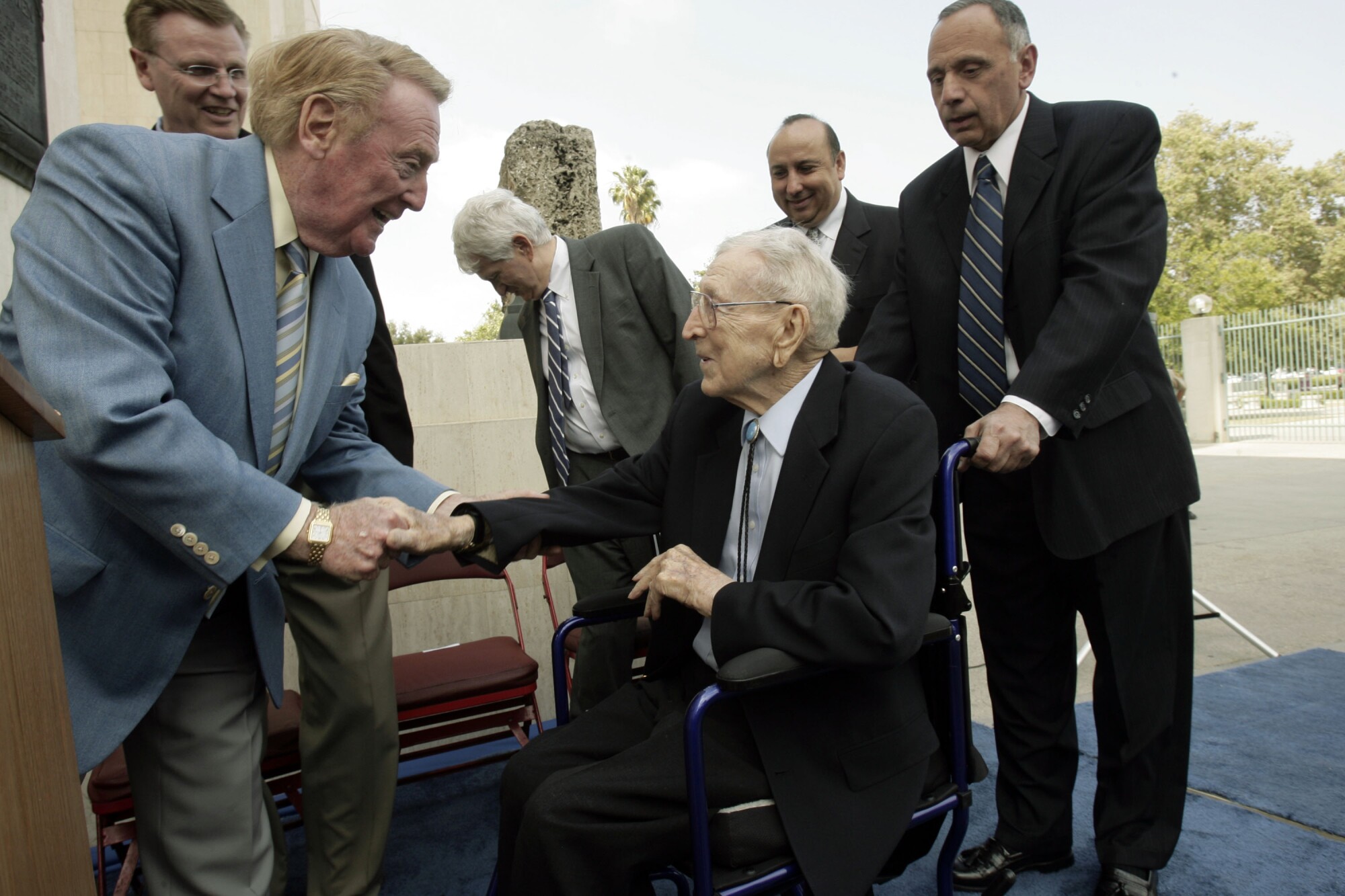 Personally, this call is as good as they come – It proved that Vin can do any sport

Not all of Vin’s work is available of course. From what I found through the years, (and in my humble opinion) this is his best. Extemporizing without any hesitation, Vin made sense of a melee, painting for his audience magnificent pictures of an unpredictable and knotty event. It demonstrated what a master craftsman can do with his palette, breaking down a complicated story, painting it beautifully and simply without missing a beat.

(This is largely a reprint of an older version, honoring for his greatness))