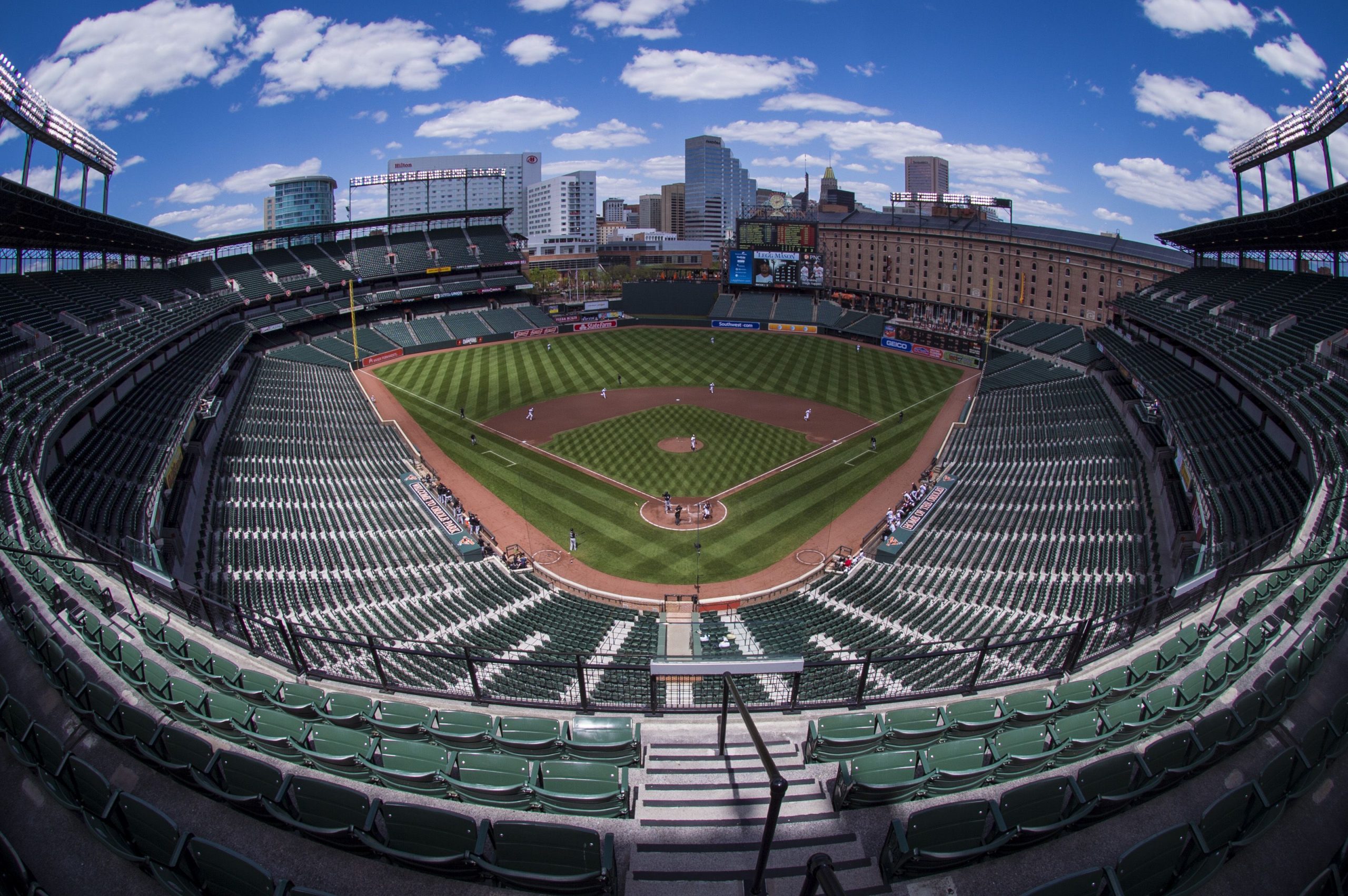 Broadcasters and related tidbits during this unprecedented stoppage

Dr. Tony Fauci of the NIAID says that coronavirus will be a factor in the fall when the weather cools down. So our preparation must now extend into the football season. Yikes!

Mike Breen, ESPN/ABC– Mike recently recorded a PSA  that was posted on Twitter about the importance of washing your hands, social distancing, and other practices to reduce the spread of COVID19. While plenty of celebrities have done something similar, this one hits home for NBA fans; thanks to the fact that Breen, the Voice of the NBA ended the video with a jump shot and his signature “Bang” call. During this tumultuous and unnerving time, any sort of normalcy is welcomed and Breen provided that with just one simple word.

Joe Buck, Fox– Joe is keeping his skills sharp and vocal cords strong by offering to do play-by-play of videos that his followers on twitter send him. It is not every day that the opportunity to have an iconic broadcasting voice like Buck is prepared to record customized play-by-play like your dog playing or children rough-housing. This once in a lifetime opportunity can be yours as long as you make a donation to help support COVID19 relief efforts. It’s a win-win for fans and for sufferers of the dreaded disease.

Rick Peckham – Veteran hockey telecaster announced prior to the season that this would be his last year as the Voice of the Tampa Bay Lightning. But he didn’t get a chance to say goodbye to the team’s fans. He began with the club in 1995 after a dozen years with the Hartford Whalers. Peckham, 64, showed up at a Morning Skate a couple weeks ago the day of a home game against the Flyers. At that point word surfaced that the NHL like other sports was suspending its schedule. It’s iffy at best now whether Peckham will have an opportunity to bid viewers a farewell.

Neil Funk and Tommy Edwards– Through a 43 year career, 29 of which were with the Bulls, Funk called five of the six Bulls’ titles during the Michael Jordan era. It appears he too won’t have an opportunity to bid farewell to Bulls’ fans if the regular season doesn’t resume. He’s worked an abbreviated number of games this year and was scheduled to do his last on April 15th but that’s not happening.

Funk’s departure comes the same season as Bulls’ public address announcer Tommy Edwards left. Edwards had two stints with the Bulls, in the 70s and 80s at Old Chicago Stadium and later at the United Center. He did his last game this past November. “And now….6′ 6 from North Carolina, Michael Jordan!” He made his living many years as a radio disc-jockey. Old timers will remember another Tommy Edwards, one perhaps more famous. The other Edwards sang the late 1950s hit, “It’s all in the Game.” The melody was composed by Charles Dawes in 1911, later the Vice President of the United States under President Calvin Coolidge.

Doris Burke– On Friday March, 27th, Doris Burke announced on the Woj Report (a podcast hosted by Adrian Wojnaroski) that she had tested positive for COVID19. On the podcast, Burke chronicled her experience with the virus, starting when she first felt symptoms while broadcasting the Nuggets-Mavericks game on March 11th. She’s now feeling much better. Doris complimented the work of medical professionals who assisted her recovery. Burke implores the public to adhere to social distancing, hand-washing and other precautions.

Conor McGahey- Conor is usually busy calling Avalanche games for Altitude Sports, but during the sports hiatus Conor has kept busy doing play-by-play for something a little different, cat fights. Really! Yes, Conor masterfully calls the feline-fights with an elegance and professionalism that will certainly brighten your day.

Mike “Doc” Emrick– NBC’s lead hockey announcer has been doing play-by-play for windshield-wiper installations. Doc delivers gems like “This is like having Gordan Ramsey (renowned British chef) come to your house and having him make microwave popcorn.”

Nick Heath– Across the Pond, London-based announcer Nick Heath has been doing play-by-play for everyday events. While Nick is excellent working a rugby match, his ability to breakdown a pedestrian crossing the street after the crosswalk sign changes is simply unparalleled.

John Sterling – Bob Raissman in the New York Daily News reports that one idea being kicked around is that MLB games could be played in empty stadiums. Home television would produce the telecast and the video feed would be used by both teams. The visiting announcers wouldn’t travel, they’d call the games from their home studio. If this will be the practice for both television and radio, how would John Sterling do calling games off a monitor?

Don Criqui – I stumbled upon an NBA broadcast he did in the 80s for CBS. He was fantastic. What a marvelous voice and feel for the game.

Rookie NBA broadcasters who couldn’t finish the season – or so it appears, are: Noah Eagle, Clippers, Todd, Graffagnini, Pelicans and Tim Alcorn, Cavaliers. Alcorn was recommended by Hall of Fame broadcaster, Joe Tait who himself is an icon in Northeast Ohio for four decades plus.

To help fans begin a spring without the start of a baseball season, MLB is opening its library though MLB.TV, the league’s official streaming service. Now you can watch every game from the 2018 and 2019 seasons for free. And yes, that includes games from your team’s home market as well as every postseason game.