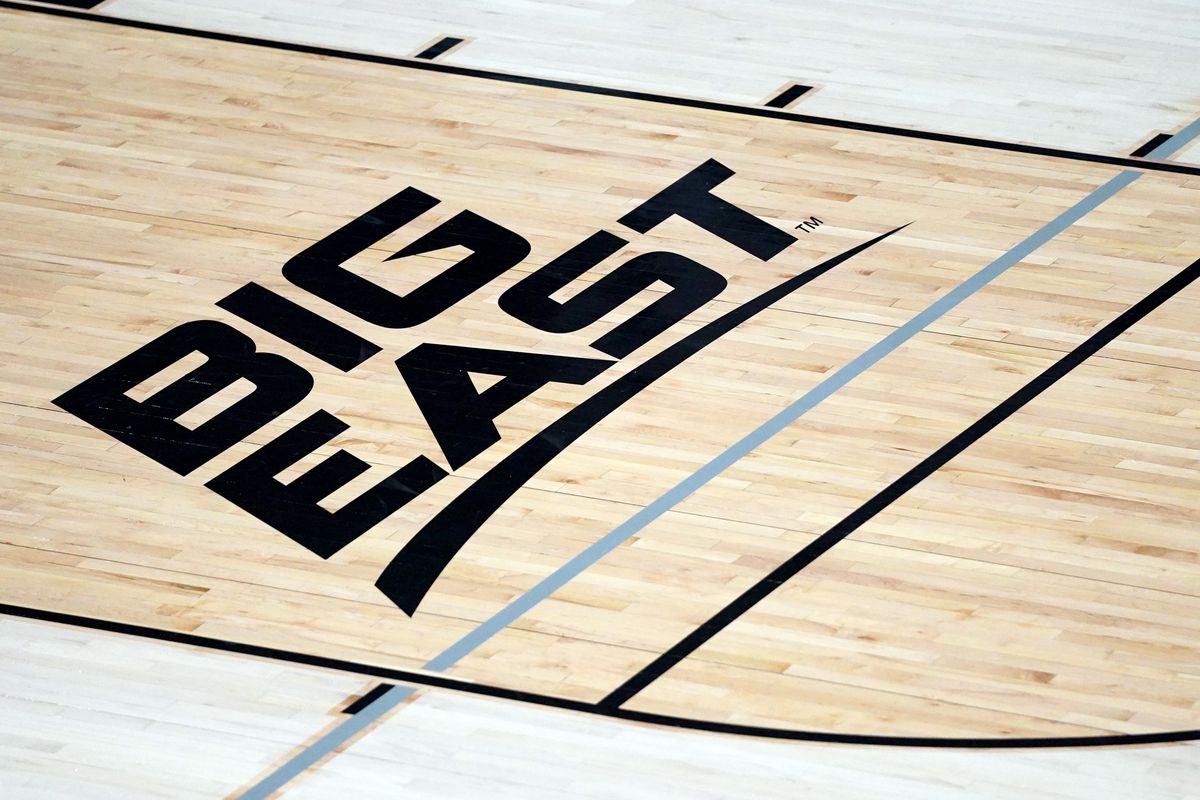 It’s the conference tournament weekend across the landscape. On Thursday, I had a chance to check in and watch some quarterfinal hoops, two games in particular: 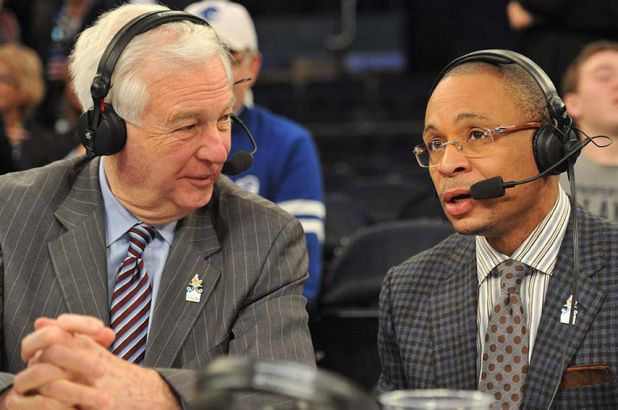 The game turned into a blowout win For Creighton 87-56

Of interest was the performance of the Bluejays after Coach Greg McDermott’s insensitive racial comments to his team. The coach was suspended and the game against Butler was his first back. Fans were curious how the team would respond.

While both games were clearly one-sided early, Kansas took a 20 point lead into the locker room at halftime, Oklahoma made a furious comeback, even cutting the deficit down to three. But each time Oklahoma inched closer, Kansas hit a critical shot to extend the lead and eek out with the win.