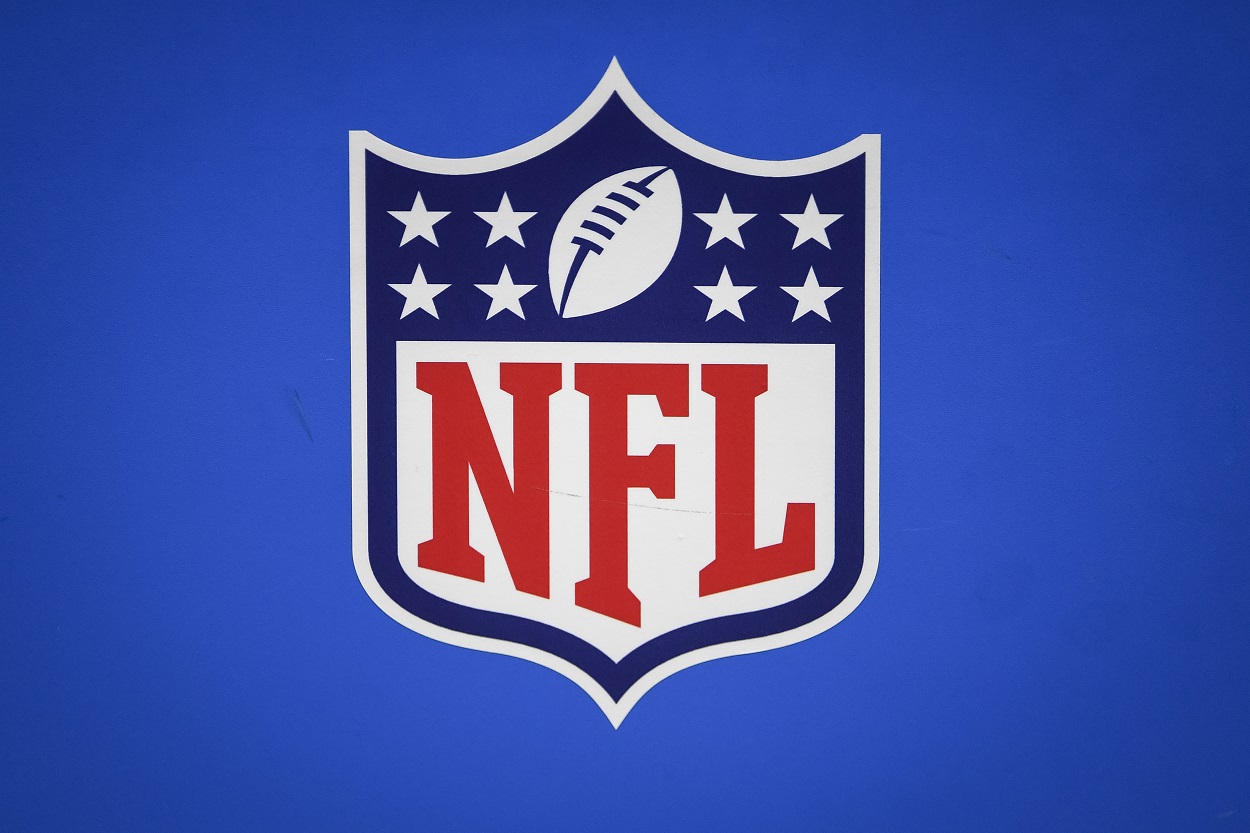 FOR UPDATED AND DETAILED INFORMATION ON FOX AND CBS GEOGRAPHIC SPLITS, CHECK THE 506