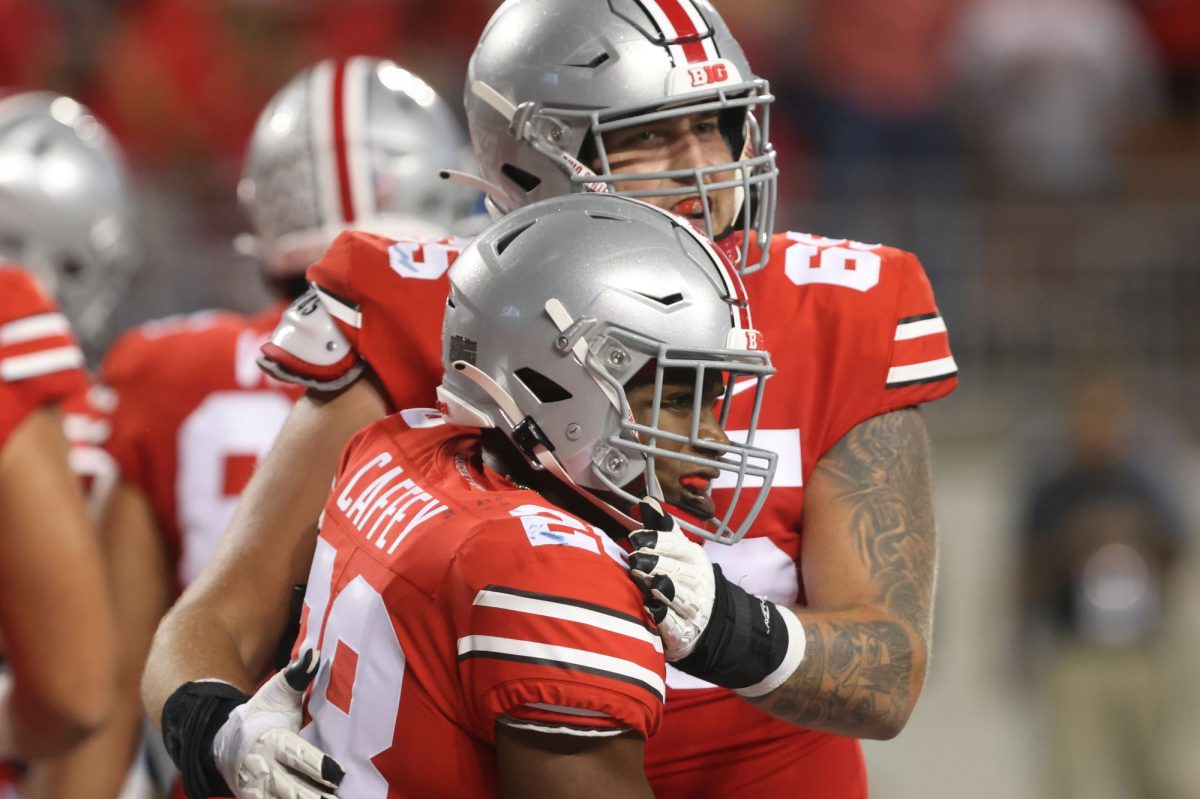 We’re getting deeper into the season! Week # 4. A few notes followed by a hefty schedule