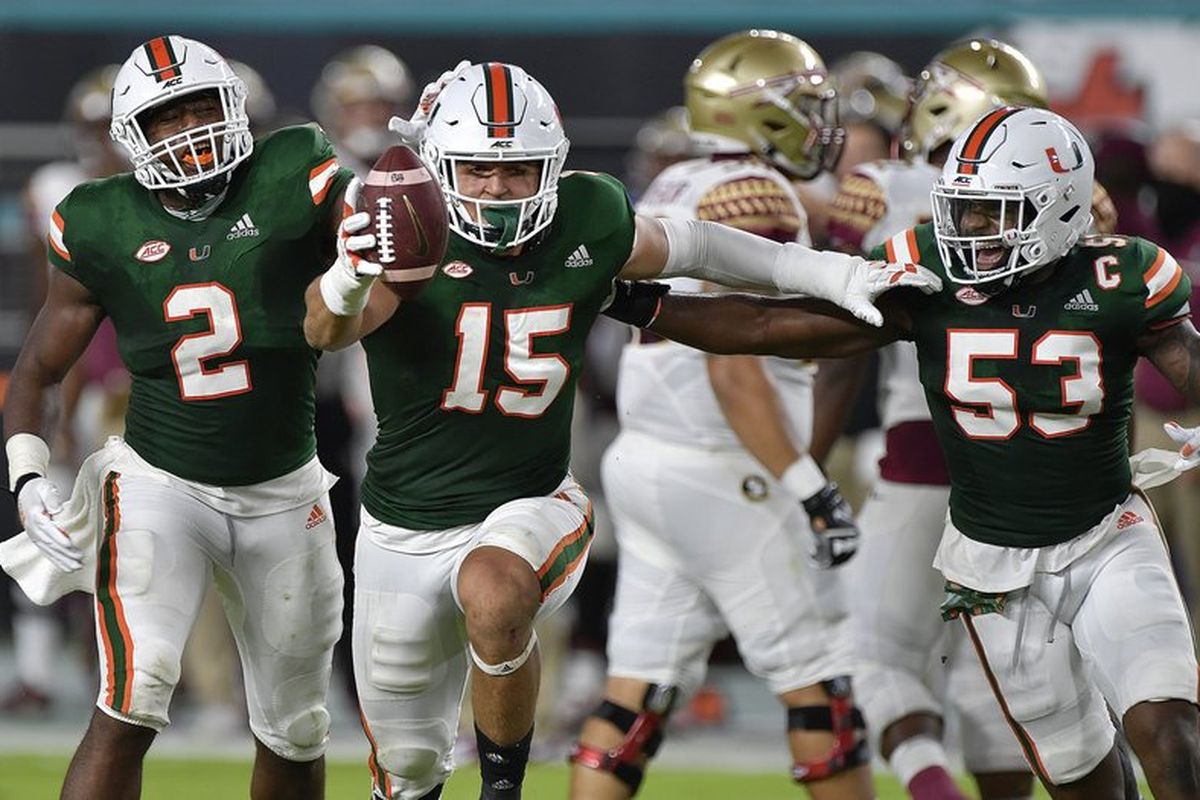 ESPN tells us that the top four games this weekend where the talent will be on site are Florida-Texas A&M, Texas Tech-Iowa State, Alabama-Ole Miss and Miami- Clemson. There are a number of other games too where the announcers will be live but ESPN will also have voices call games from their homes. Truth be told, the broadcasters have done a solid job broadcasting games remotely. Viewers would need the ear of an orchestra conductor to tell if the announcers are live or off-site.

Chris Cotter has been with ESPN since 2013. He arrived from the Fox Business Network where he spent three years.

Tim Brando is back in the Fox booth this weekend. He was off last Saturday. Tim will be joined by his usual partner Spencer Tillman on Kansas State at TCU.

Like other sports, college football ratings this season aren’t setting any records. They’re behind the corresponding numbers of a year ago.